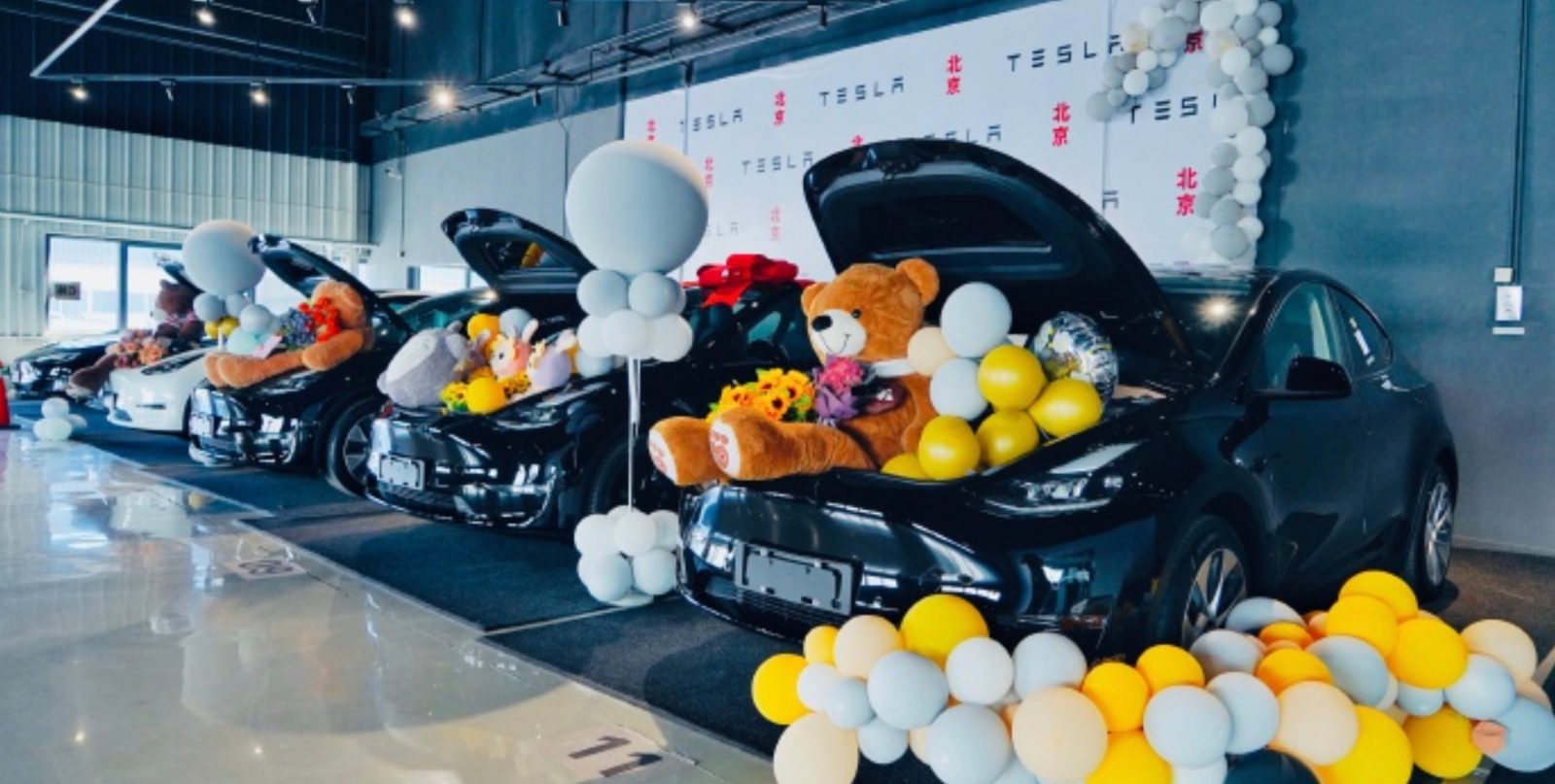 Tesla held a launch event for the first deliveries of Model Y RWD Standard Range in China. It’s the new cheapest version of the electric SUV.

The launch was surprising, considering CEO Elon Musk said that Tesla won’t produce that version of the Model Y because he said that the range would be “unacceptably low” at less than 250 miles (402 km).

A few weeks after the launch, the automaker surprised everyone again by reducing the price of the new base version of the Model Y by $2,000.

A few days after that, Tesla removed the new cheaper version from its Model Y configurator, creating even more confusion.

Musk said that Tesla is still offering the vehicle as an “off-the-menu” option, which means that buyers need to know about it and order it in person or by telephone.

According to the CEO, the reason for making it an “off-the-menu” option is because he believes “the range, in many drive conditions… meets the Tesla standard of excellence.”

It’s not the first time that the automaker has done something like that. It also delivered on its promise of making a $35,000 Model 3 by making it an off-the-menu item.

But the vehicle for sure lives on in China.

Today, the automaker started deliveries of the new version. Tesla commented on the launch on Weibo (translated from Chinese):

They shared some images of the event:

In China, Tesla started selling the Model Y Standard Range for ¥276,000 or $42,500 USD, which is about the equivalent of what it was when it was listed in the US.

It significantly reduces the base price of the Model Y in China and it’s low enough to get access to Chinese EV incentives.

The new version is expected to be extremely popular in the Chinese market.

It could also be exported to other markets since Gigafactory Shanghai, where it’s being produced, has become Tesla’s new export hub.