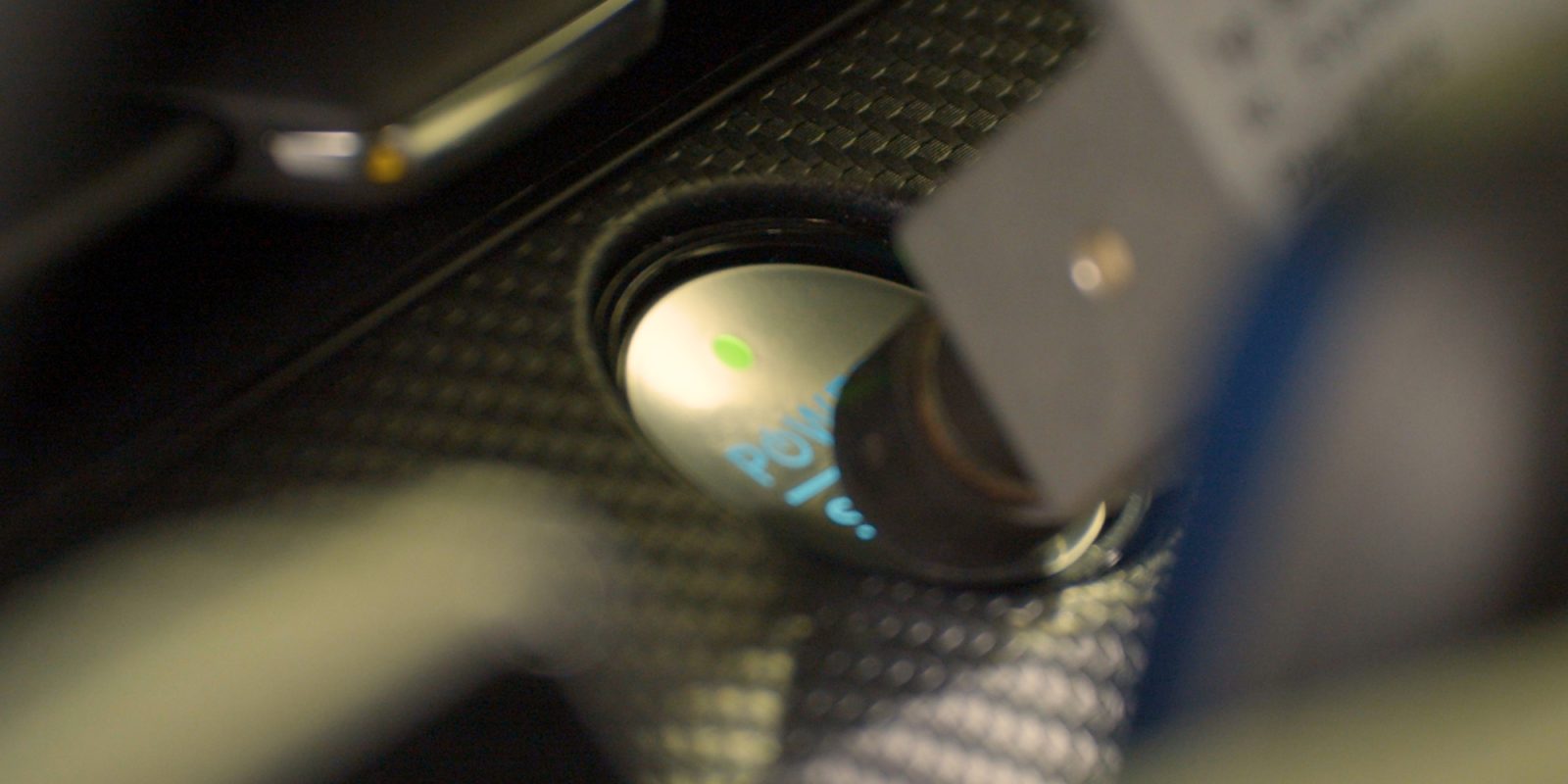 Ford has shared test-drive footage of its Mustang Mach-E facing extreme weather conditions with a newly hired driver, a robot. The footage comes from Ford’s state-of-the-art Weather Factory in Germany and shows the new robots performing driving test simulations under extreme heat and high altitude, many of which human drivers cannot easily manage.

As a legacy automaker with nearly 120 years of experience, Ford knows that building safe and efficient vehicles requires relentless testing. Especially in conditions that far surpass what any drivers would ever face to ensure that the vehicle sporting the Ford emblem holds up.

As the US automaker looks to transition to electrification alongside goals to have 50% of all vehicle sales electric by 2030, Ford must also adapt its testing processes.

Not only for electric vehicles themselves, which are an entirely different machine than combustion engine vehicles, but in the testing technology itself.

Electric vehicles can and will be able to go further and last longer with less maintenance than their gasoline predecessors, and Ford is testing that longevity in the cruelest of weather conditions.

However, human test drivers have a tougher time enduring such harsh simulated elements, so Ford is now using two robots to test.

In a recent press release, Ford shared the news that it had recruited two robots to assist in test drives. The robots are nicknamed Shelby and Miles by the Ford team, a nod to Carroll Shelby and Ken Miles, who helped develop the Ford GT40.

Each robot test driver has been built to operate at temperatures ranging from -40°F to over 175°F, and can easily test drive in extreme altitudes, programmed for different driving styles.

Ford’s Weather Factory in Cologne, Germany, can simulate conditions to match the heat of the Sahara Desert, the bitter cold of Siberia, and elevation of some of the tallest Alpine peaks.

For human test drivers, these conditions can be a lot more taxing, especially the high-altitude tests in the wind tunnel testing. Simply having a human behind the wheel of a test drive in a vehicle like the Mach-E automatically requires oxygen bottles, medical equipment, and a paramedic onsite.

Furthermore, the driver must continually be monitored to ensure they are safe and replicating a given test perfectly each time.

Miles and Shelby alleviate all of that and bring less room for error as AI technology. Frank Seelig, supervisor of Wind Tunnel Testing for Ford of Europe elaborates:

These two new drivers are fantastic additions to the team, as they can take on the challenging endurance tests at high altitudes and in hot temperatures. Once the robot is in the driver’s seat, we can run tests through the night without ever having to worry that the driver will need a sandwich or a bathroom break.

Ford said it plans to continue real-life testing of its vehicles as well, in areas like the mountains of Austria and the snowy Arjeplog region in Sweden. Those tests will still necessitate human drivers… at least for now.

You can check out the video of the test-drive footage of the robot in the Mustang Mach-E below: