AC Cars’ electric Series 1 Cobra bridges the past and future 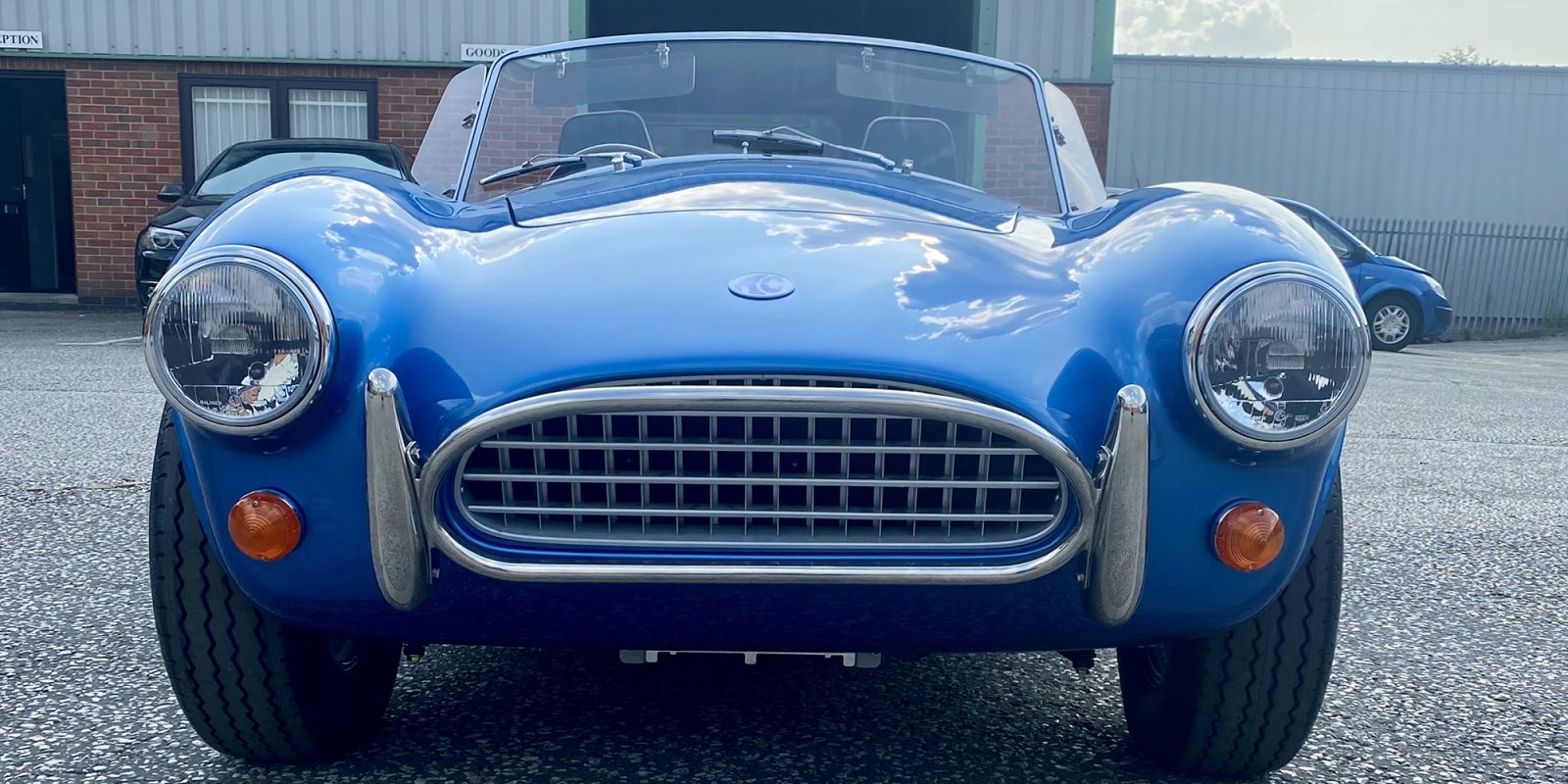 AC Cars, one of the oldest independent automakers out of the UK, is on the verge of delivering the first electric version of its classic Series 1 Cobra to customers. The AC Cobra was a legendary two-seater sports car in the 1960s that has found new life with an electric powertrain. AC Cars has now combined its famed history with its future, as the next chapter goes electric for the renowned marque.

AC Cars was originally founded in 1901, but was not officially incorporated as Auto Carriers Ltd. until a decade later. For over a century full of liquidations and name changes, AC Cars lives on as a privately owned independent automaker.

The original AC Cobra was born in the early 1960s, as an attempt to competitively race against the Chevrolet Corvette. Carroll Shelby approached AC Cars with the idea to put a small block Ford V8 engine in the automaker’s existing Ace chassis.

The result was a demon of a roadster that could hit nearly 200 mph, leading to wild popularity before Shelby sold the Cobra name to Ford in 1965… followed by many more successful races and even a biopic.

AC Cars now looks to recapture this spirit of revolutionary innovation by redesigning its famed classics as zero-emission versions, beginning with the Series 1 electric Cobra.

AC’s electric Cobra to deliver soon, with more classic EVs on the way

The term “classic EV” feels like a juxtaposition for such a young segment in the automotive world, but that’s exactly what AC Cars has created.

In a recent press release from the automaker, the electric version of its Series 1 Cobra is undergoing final development, and will be delivering to its first customers soon.

After facing delays due to supply chain issues, the AC Cars engineering team was able to integrate higher-performance parts in the electric Cobra, improving specs such as weight, handling, and acceleration. Per the release:

The shift from petrol engines to electric motors almost 60 years later will be just as significant as the original epiphany, allowing the famous British name to sell highly desirable high-performance cars that are fit for the future.

Specs on the upcoming Series 1 electric Cobra are as follows:

Only 58 of the Series 1 electric Cobras will be produced by AC Cars to commemorate the production of the very first Cobra 60 years ago.