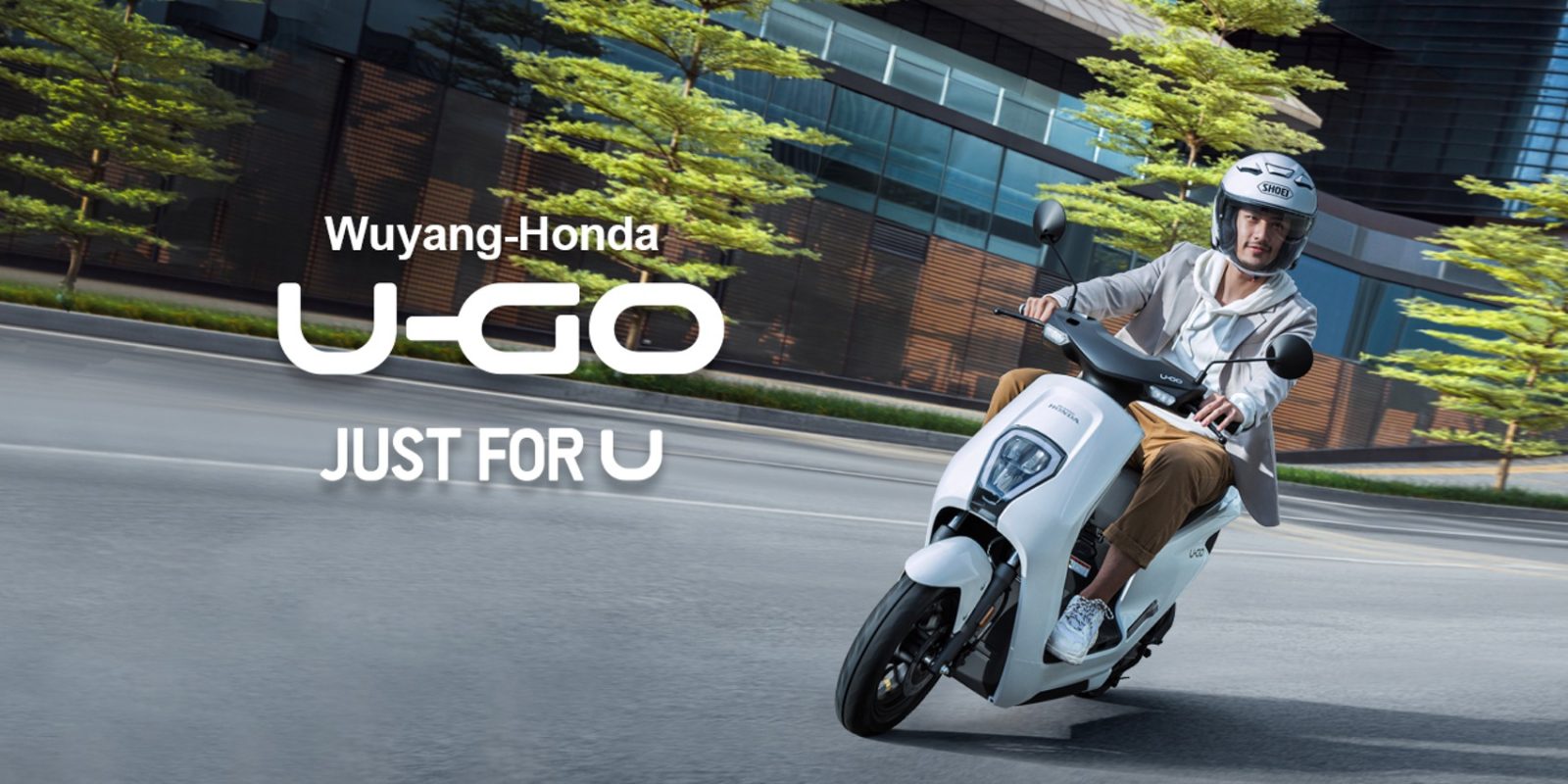 Honda may have dragged its feet for years when it came to electric two-wheelers, but the company has now released a number of new and interesting designs. The latest is the ultra-affordable Honda U-GO electric scooter.

Honda launched the U-GO through its Chinese arm Wuyang-Honda as a follow-up to its other low-cost Chinese electric scooters designed purely for urban riding.

The company announced two versions of the U-GO with different speeds and power levels.

The standard model sports a 1.2 kW continuous-rated hub motor with a peak power output of 1.8 kW. That motor helps the U-GO reach a top speed of 53 km/h (33 mph).

Both models offer a 48V and 30Ah removable lithium-ion battery with 1.44 kWh of capacity. A double-capacity battery can be swapped in as an upgrade.

The U-GO sports a simple design and fairly simple features.

For example, the LCD display is far below the fancier options found on higher-priced electric scooters.

Compared to higher-end smart scooters like those made by leading e-scooter company NIU, Honda’s comes in at less than half of the price.

Despite the low price, the scooter still looks like a decent urban option. Honda says it includes 26L of under-seat storage, though based on the images, that may be with either the smaller battery or with the battery removed.

So far, Honda has only announced the U-GO for its Chinese market, but many of these low-cost and low-spec’d scooters have started out following the same plan.

Companies like NIU, Gogoro and Ola began their electric scooter operations in Asia before setting their sights on European expansion. In NIU’s case, the leading electric scooter manufacturer has even penetrated the North American market, often one of the final markets to receive new electric scooter models from the East.

So while there is no news regarding U-GOs zipping up and down the city streets of NYC or San Francisco any time soon, that doesn’t mean Honda won’t eventually play ball and bring its new electric scooters out to play in Europe and the Americas.