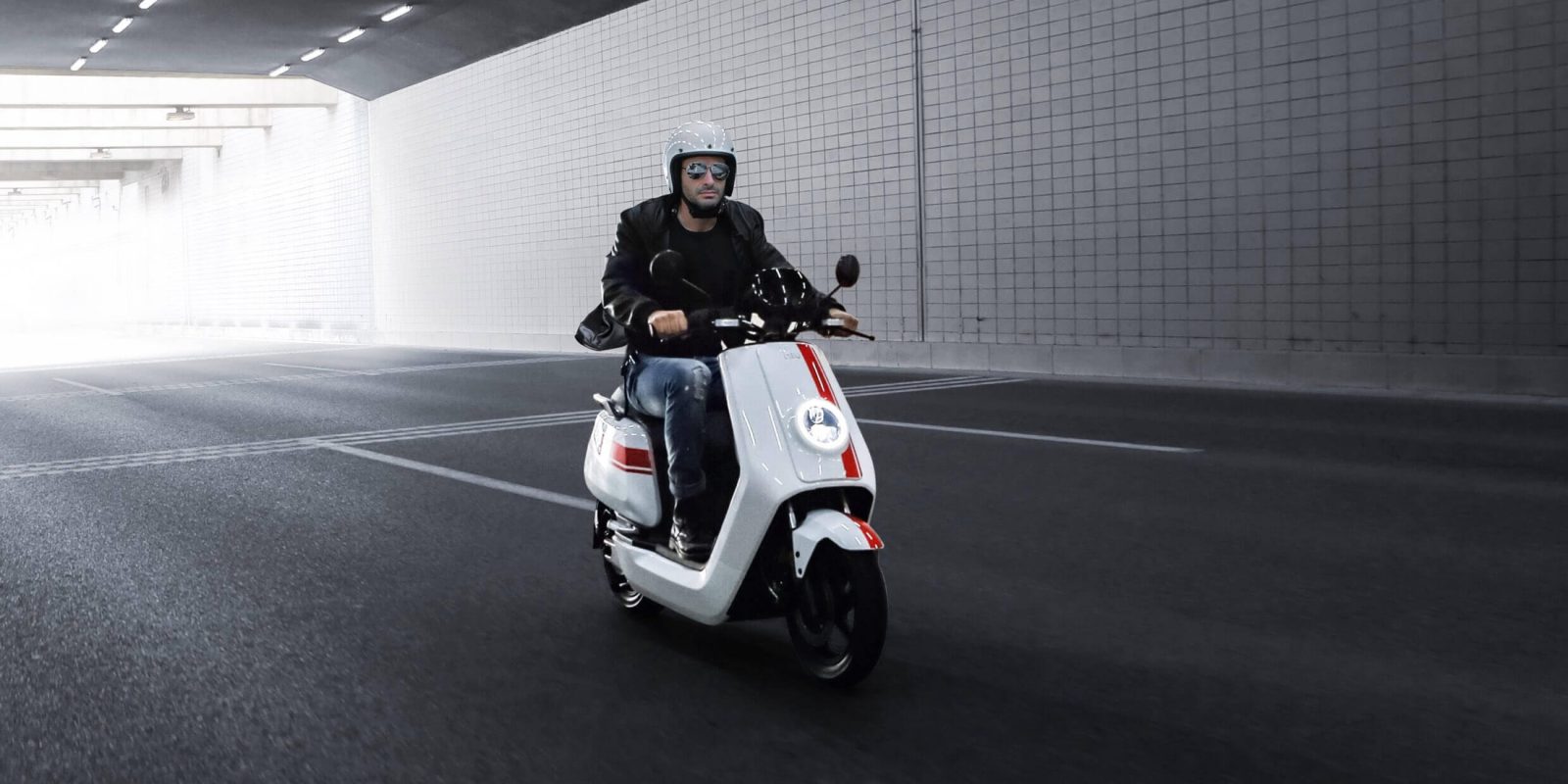 NIU’s dominance of the smart electric scooter market appears to continue largely unchallenged, based on recent sales figures released by the company.

That’s a staggering year-over-year growth of nearly 58% – a figure that already follows upon years of continuous growth.

NIU’s domestic market of China continues to comprise the bulk of its sales, with 246,018 of those 252,998 electric scooter sales, or around 97%. But NIU’s international sales still grew by over 34% year over year, indicating positive trends internationally.

A large contributor to that growth was a slowdown at the beginning of 2020 due to COVID lockdowns in China, but NIU has still shown nearly continuous growth in all sectors.

The company’s large portfolio of electric mobility solutions has helped it spread across a wide market. While originally focused on mid- and high-speed electric scooters designed for more premium-focused customers, NIU has since expanded into a variety of entry-level scooters that have widened the company’s customer base.

NIU also has an electric motorcycle in the works that has kept the industry excited for its expected 2021 release.

Before the NIU RQi electric motorcycle reaches the streets though, the company has already launched another new electric two-wheeler, albeit a smaller one. NIU’s first electric standing scooter went on sale earlier this year, helping the company expand into the massive standing electric scooter market.

If you want to see one of NIU’s more premium electric scooters, you can check out my video review below.

I’ve owned a NIU NQi GT, the company’s highest-level model, for nearly a year. It’s become my daily driver and I documented the delivery process as well as my impressions after the first 1,000 km (600 miles) of riding.

Watch the video below to see it in action.