Waymo announces another $2.5 billion in funding from latest investment round 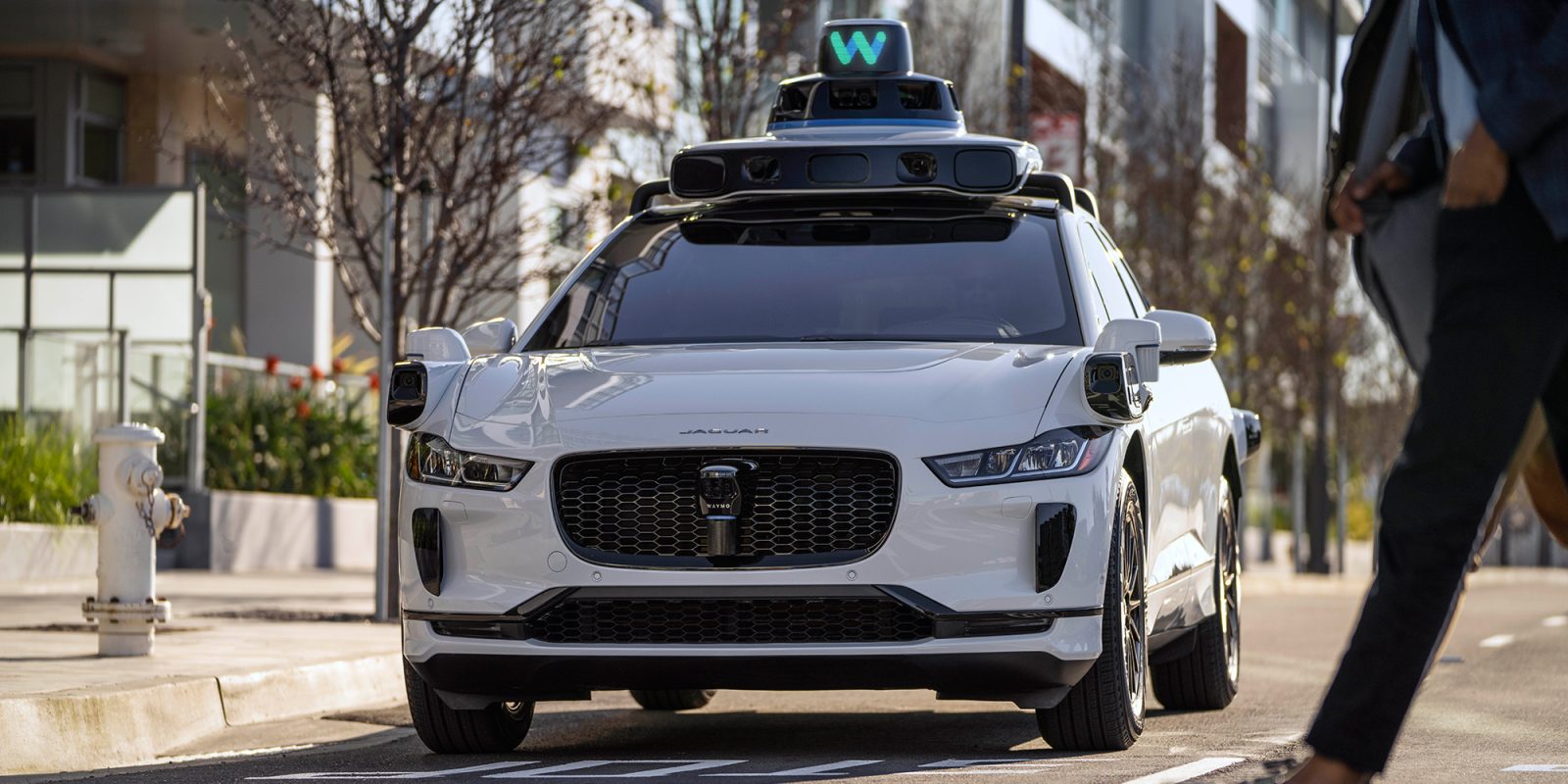 Autonomous rideshare startup Waymo has announced an additional $2.5 billion investment round of funding. Waymo plans to use the additional funding, led by parent company Alphabet Inc., to hire more staff and advance its self-driving technology toward more paid rides.

Waymo was launched in 2009 by Google’s parent company Alphabet, Inc., as a self-driving car project. In 2016, the Google project was officially renamed Waymo, derived from “a new way forward in mobility.” Since then, Waymo has tested its various self-driving vehicles in several states. Furthermore, it has been charging driverless rides for people in Chandler, Arizona, since 2019, apart from a slight halt during the COVID-19 pandemic.

Most recently, Waymo has been gearing up for paid rides in San Francisco, pending permit approval from both the California DMV, as well as the California Public Utilities Commission (CPUC). In its application, Waymo stated it has logged over 83,000 autonomous miles in the San Francisco area, although its total autonomous miles logged are much higher.

With today’s funding announcement, Waymo appears positioned to begin charging for rides (and actually gather some income) pending the application approvals in California.

Waymo has become the latest autonomous driving startup to take a spin in silicon valley’s money booth, with a fresh round of funding totaling $2.5 billion. As reported by Reuters, the investment was led by Alphabet, in addition to other existing shareholders, and sits as the second round outside funding for Waymo.

Last March, Waymo announced an initial external funding round gathering $2.25 billion. That round was actually extended, reaching $3.25 billion by July. This latest influx of cash will give Waymo nearly $6 billion in capital for its war chest, just a day after its rival Cruise announced a $5 billion dollar line of credit from GM.

Cruise is also on the cusp of beginning paid autonomous rides in the San Francisco area, although, unlike Waymo, it has already received permit approval from the CPUC.

Waymo has seen delays due to the COVID-19 pandemic and permits, but overall, the biggest hurdle is achieving safe and dependable full-self driving in its vehicles. This latest funding shows that investors still have confidence in the potential of autonomous rideshares, but genuine profitability remains miles down the road for companies like Waymo.

With the support of a conglomerate like Alphabet, however, Waymo can continue to improve its autonomous technology while it works through the red tape in California and beyond.

The long-running Silicon Valley strategy of “just throw more money at it” never gets old, does it? I love that this announcement comes less than a day after Cruise touted its $10 billion piggy bank. Clearly, there is a rivalry here between two autonomous startups backed by some colossal companies.

Both announcements offer some insight into what is going on with this technology as well. While both are currently operating driverless rides (Cruise remains more “driverless” than Waymo), a full-fledged rollout of paid rides still feels a ways away.

Hence why both companies are building their own nest eggs of corporate cash. Not only to continue to advance their tech toward successful implementation but to seemingly outlive any other competitors by not going broke.

Although the dollars are steep with relatively no profitably at this point, the upside remains monumental. Whichever company cracks the autonomous code first is sure to make some serious profits. Wouldn’t it be funny if Tesla swooped in and stole the market? Unlikely, yes. But that scenario would prove deadly for Waymo or Cruise, despite any amount of funding.