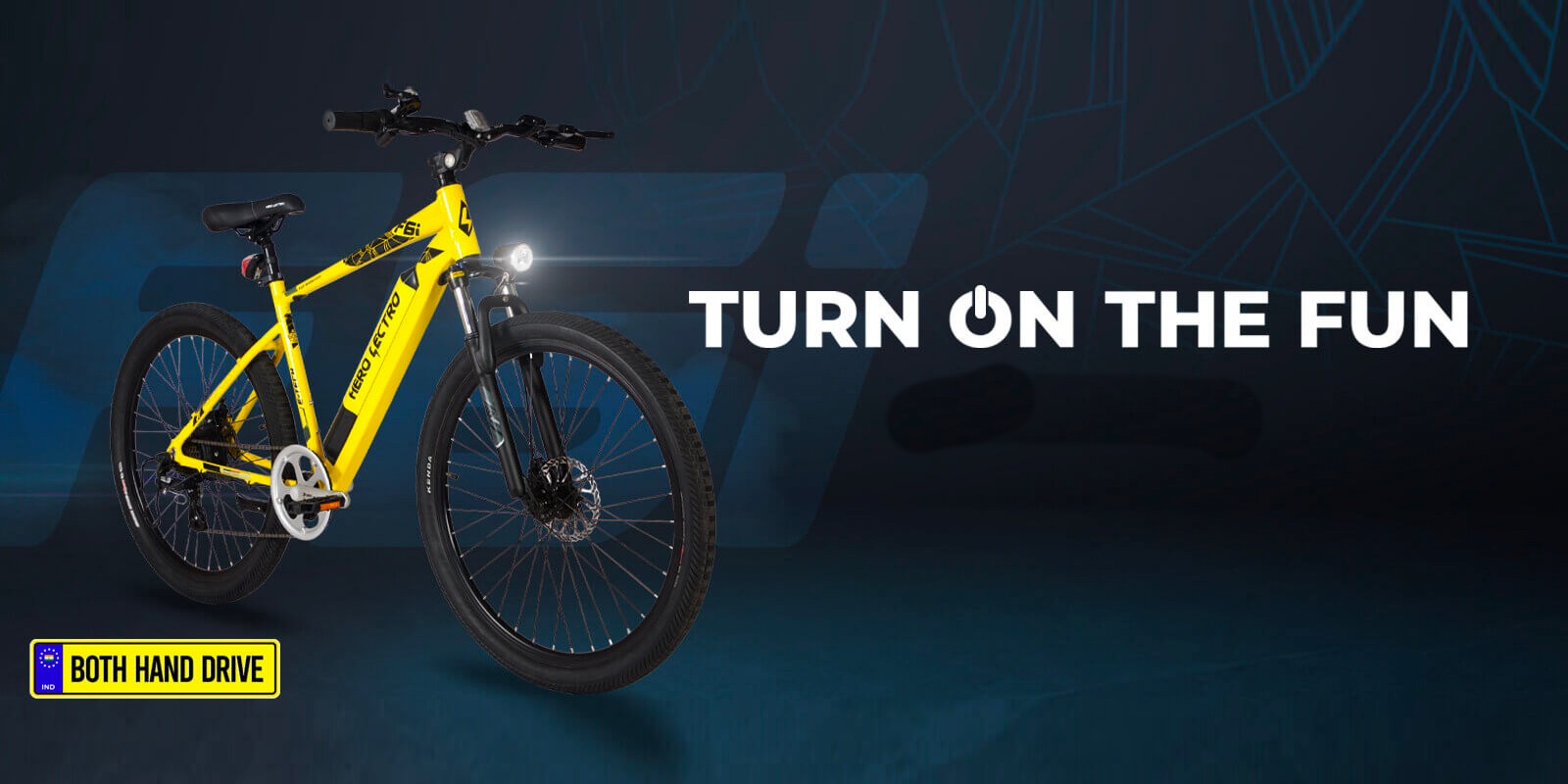 Now, the company expects the figures to grow.

Currently dominated by many domestic electric bicycle companies, the European e-bike market represents one of the largest outside of China.

Hero hopes to become a new leader in the European market, competing with both domestic manufacturers and low-cost imported electric bicycles from China.

The plan may be ambitious, but Hero brings a number of advantages. Indian-made electric bicycles aren’t subject to the heavy tariffs levied against many Chinese electric bicycle companies. Hero also brings to the table its own massive manufacturing resources and expertise.

By 2025, Hero plans to add €300M in organic growth from its European operations and another €200M in inorganic growth, likely through the use of mergers and acquisitions.

The move comes at a time when India is increasingly establishing itself as a major global competitor in the development and production of light electric vehicles and their associated systems.

A number of interesting startups have arisen in India to produce high-tech electric scooters for the domestic market.

As China continues to experience supply chain and shipping disruptions, India’s major play as a competitor in the global light electric vehicle market could result in key changes to the industry over the next several years.