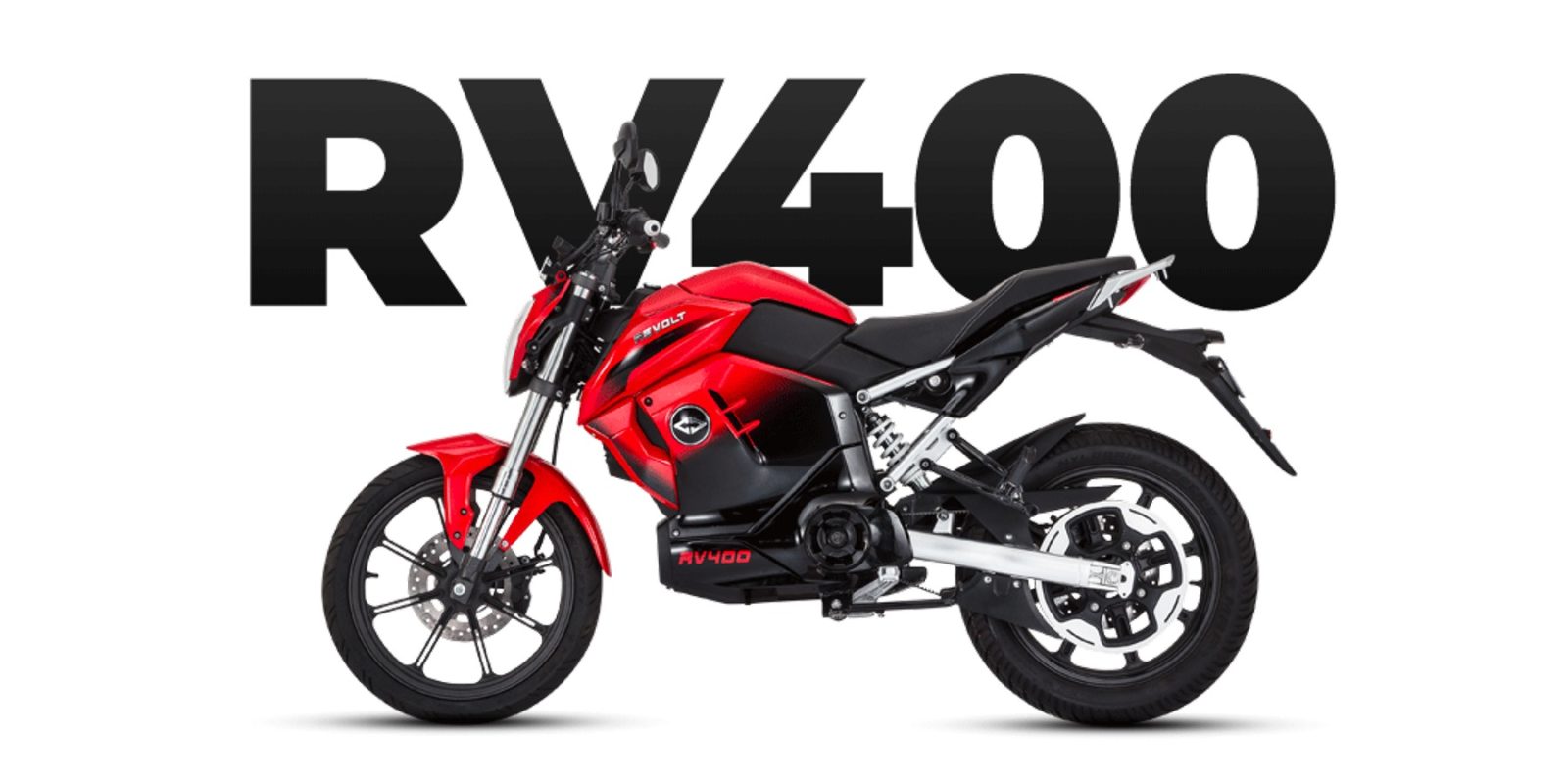 Sales of electric motorcycles have been gaining traction all over the world, but Revolt’s RV400 might take the cake for quickest sellout.

The Indian electric motorcycle company Revolt Motors has benefited from the country’s FAME II subsidies that incentivize the purchase of electric vehicles.

Few places in the world see more two-wheeled traffic than India, and thus encouraging the large population to shift to electric motorbikes has been a prime objective of the government.

The electric motorcycle was first launched in late 2019 and has gone through a rollercoaster ride of production. Now the company is having trouble keeping it in stock, as evidenced by the bike selling out in just two hours after orders were reopened. Revolt Motors says it sold nearly US $7M worth of RV400s in those two hours.

For the bike’s reasonable price, riders get an 85 km/h (53 mph) electric motorcycle with a 3 kW continuous-rated mid-drive motor. The bike is equipped with a 72V and 45Ah removable battery offering 3.24 kWh of capacity.

The large 17″ wheels are uniquely suited for the variety of road surfaces in India and tackle unpredictable terrain better than smaller scooter wheels.

The 150cc-class electric motorcycle is rather lightweight at just 108 kg (238 lb), yet offers seating for two and has proven to be an efficient alternative to gas-powered two-wheelers in India.

India has become a leader in the light electric motorcycle space, and many in the industry are eyeing the day when Indian companies expand to offering exports to other countries.

Some Indian electric two-wheeler companies are already eyeing key overseas markets. Ola Electric is constructing an electric scooter factory designed to produce 2 million electric scooters per year with an eventual output of 10 million scooters per year. The company is already planning on exporting a significant number of those two-wheelers to international distributors, which would make it one of the first Indian companies to sell electric two-wheelers internationally.