Tesla increases the price of the base Model Y again 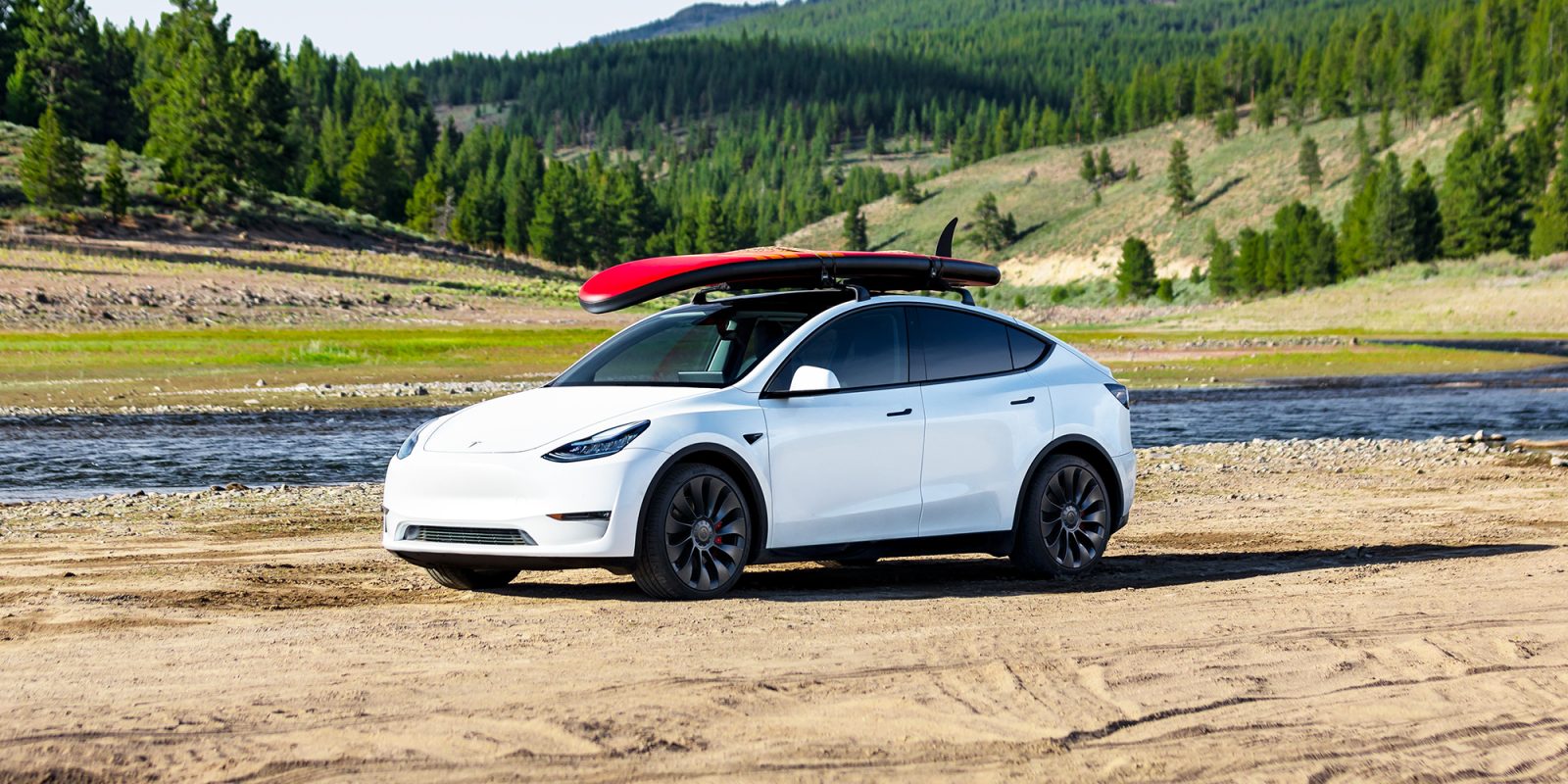 Tesla has been almost continuously adjusting its prices across its lineup over the past few months, and now, the Model Y is seeing another small price increase.

In February, Tesla made several changes to Model 3 and Model Y prices, mostly going down, again in early March, and then increased Model 3 prices in late March.

In April, the automaker again increased the prices across the Model 3 and Model Y lineup, followed by another increase in late April and another one in early May.

On their own, the price increases are all small, but they are quickly adding up and are becoming significant when combined.

Earlier this month, Tesla increased the price of the Model Y Long Range by $500. The price increase was lost amid the launch of the new Model S Plaid.

Now, Tesla has again increased the price of the base Model Y.

In an overnight update to its online configurator, Tesla increased the price of the Model Y Long Range to $52,990:

That’s a $500 price increase, which sounds insignificant, but the electric SUV was starting at just $50,000 just a few months ago.

The price has increased significantly through those small prices increases.

CEO Elon Musk has recently explained that the price increases are due to “major supply chain price pressure industry-wide.”

In recent months, the auto industry has been badly affected by the global chip shortage.

Several other factors are resulting in overall price increases across many industries simply due to increased freight cost, and Tesla is no exception.

However, all indications point to Tesla being able to pass the cost increases to consumers.

Demand has been strong.

We previously reported that Tesla sold out its Q2 production capacity back in May.

Now, it’s more about getting the vehicles in the hand of customers by the end of the quarter, which is next week.

New Model Y orders being placed now in the US are listed for delivery in September.