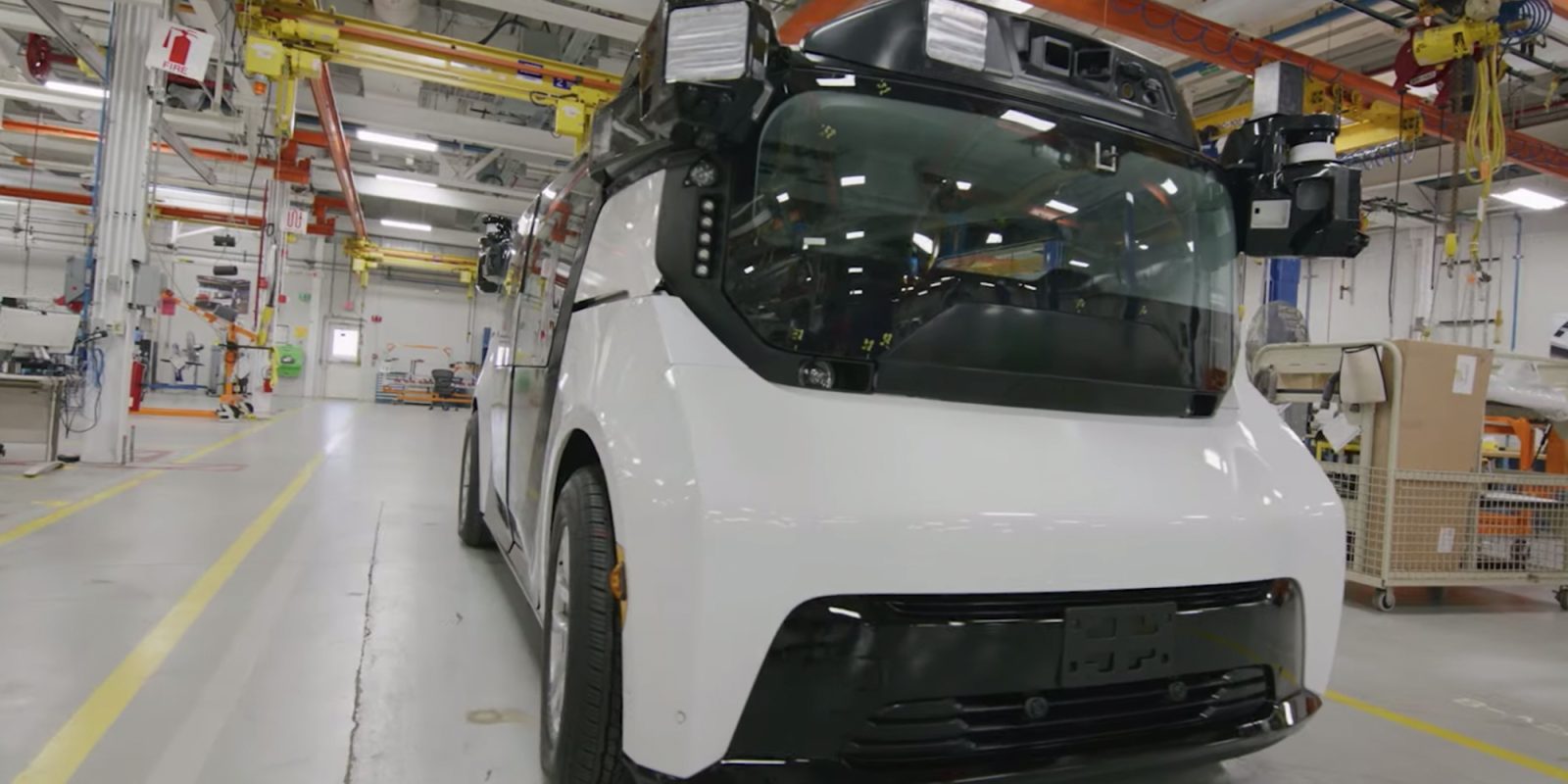 In a Tweet earlier today, autonomous rideshare company Cruise, announced it has secured a multi-year credit line of $5 billion from GM financial, to help purchase thousands of Origin vehicles. This new credit line will give Cruise $10 billion in total capital to help roll out its autonomous Origin vehicles manufactured by GM.

Cruise is a startup founded in 2013 in San Francisco. In 2016, GM purchased Cruise, focusing on making the automaker’s Bolt EV fully autonomous, backed by $14 million in funding.

Despite GM owning Cruise, the automaker has continued to take outside investment from other companies. It received $750 million from Honda in 2018, followed by another $1.15 billion investment from Honda and institutional investors in 2019.

Furthermore, GM’s Cruise saw an additional investment round of $2 billion, led my Microsoft. Along with the investment, Microsoft is going to become Cruise and GM’s “preferred cloud service provider.”

In January of 2020, Cruise introduced the public to the Origin, an autonomous EV built on GM’s new electric platform that will eventually lead Cruise’s rideshare service.

The debut of a production Origin is now in Cruise’s crosshairs, according to its latest announcement.

In a Tweet from Cruise, the company announced its new credit like from GM Financial to purchase Origin EVs and scale its fleet over the next few years. The Tweet also featured a blog post from Cruise CEO Dan Ammann, who stated the following:

This is an incredibly exciting time for Cruise. Over the last couple weeks, I’ve spent time in GM’s Pre-Production Operations center where the team has started building the first batch of nearly a hundred pre-production Origins. These will undergo an intensive testing and validation process this summer. Seeing them up close and in person is absolutely thrilling. I’ve also just visited GM’s 4+ million sq ft Factory ZERO plant where the machinery is being installed to build the Origin by the tens of thousands.

Pre-production is already underway for the Cruise Origin at GM’s Factory ZERO straddled between Detroit and Hamtramck, Michigan. With pockets flush with cash, and a facility capable of cranking out tens of thousands of Origin EVs, Cruise appears poised to bring stylish autonomous rideshares to US cities soon.

Other pending steps for the Cruise Origin

In addition to the testing and validation of the pre-production Origins this summer, Cruise also faces hurdles for autonomous rideshare certification in the States. Currently, Cruise is only permitted to operate in California, and has logged all of its 2 million+ autonomous miles in San Francisco where the company is headquartered.

As of June 4, Cruise had been authorized by the California Public Utilities Commission (CPUC) to provide driverless autonomous vehicle passenger service in test vehicles. According to the CPUC press release:

Cruise is the first entrant into the CPUC’s Driverless Pilot program, in which passengers can ride in a test vehicle that operates without a driver in the vehicle. Cruise may not charge passengers for any rides in test AVs.

That being said, the California DMV has not yet approved Cruise’s application for a driverless deployment permit, which will be imperative for the company to operate rides they can charge for.

That being said, Cruise has plenty to keep itself busy while working alongside GM and Honda before the Origin EVs hit city streets. Its latest line of credit should help bring some confidence in the company’s progress, at least for the next couple years.

You can see the Cruise Origin being assembled at the GM Factory Zero below:

$10 billion in capital should garner confidence from most people financially (or emotionally) invested in any company in the EV market. However, this is the exorbitant wild west of autonomous driving after all, and you can bet Cruise will likely need to to use every dollar… eventually.

The credit line from GM Financial does two things – first it gives Cruise the capital it needs to get the Origin over the production finish line to begin paid autonomous rides. Cruise can now afford to actually purchase the number of EVs it has been strategizing for in terms of rollout, although the scope of that remains uncertain at this point.

Second, this credit line shows good faith from GM, who clearly believes in the Cruise Origin. Yes, they own the company and are helping manufacture the actual EV, but the legacy automaker must have profound faith in Cruise’s autonomous technology and rideshare business pipeline to loan out billions… doesn’t it?

Cruise should be ecstatic with this news, and judging by its CEO’s message, it is. The money should help Cruise pull ahead of autonomous rideshare rivals like Waymo, especially when a cool looking EV like the Origin eventually hits full production.