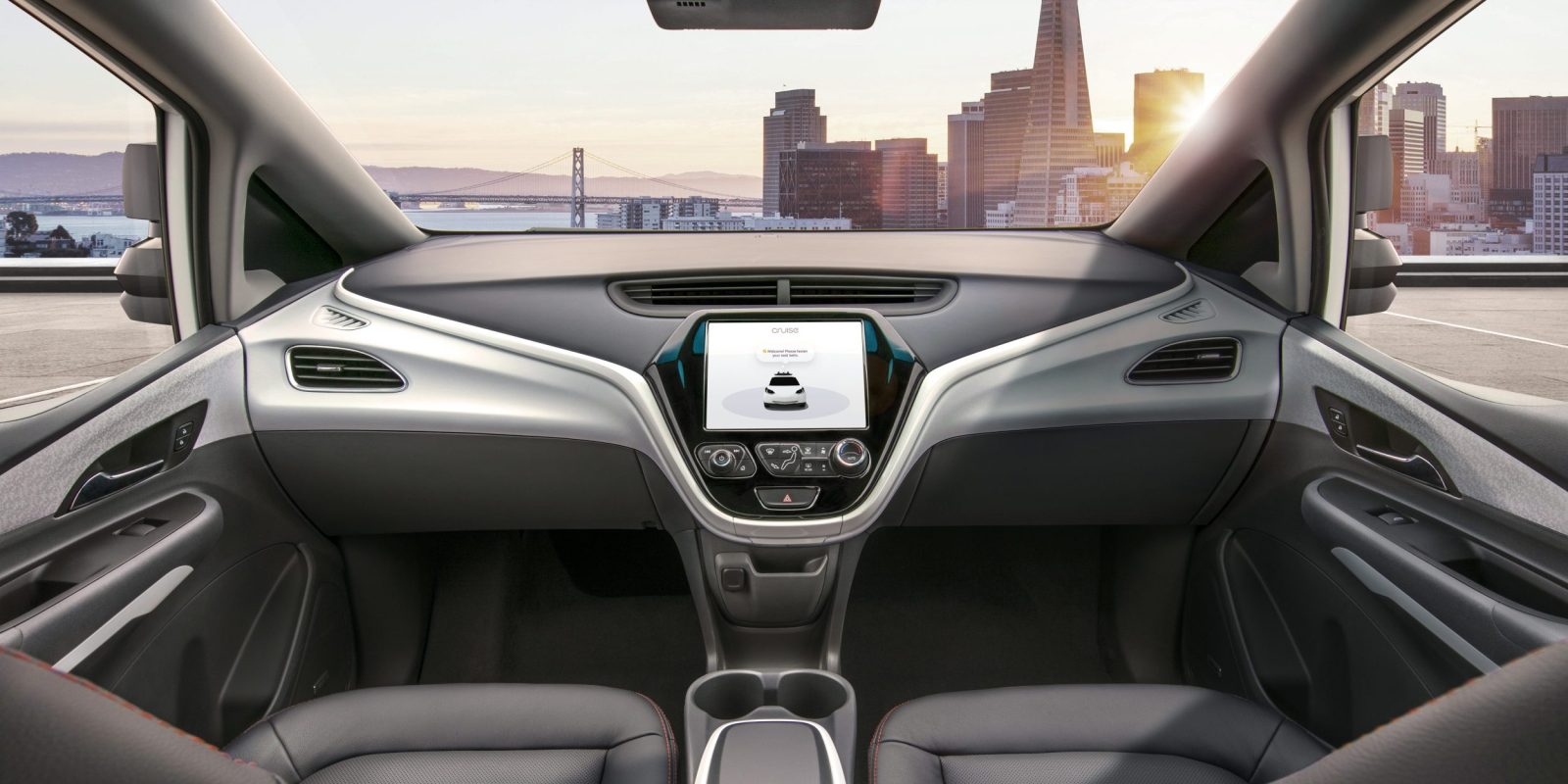 GM Cruise announced that it received the greenlight from the California DMV to operate a fleet of true driverless Chevy Bolt EVs.

Over the last few years, GM’s Cruise self-driving division has been operating a fleet of autonomous Chevy Bolt EVs in San Francisco.

The test program is regulated by the California DMV and now the agency has given them permission to operate vehicles without a backup driver.

GM Cruise CEO Dan Ammann said that he believes they will be the first to test a truly driverless system in a major US city:

“Today, Cruise received a permit from the California DMV to remove the human backup drivers from our self-driving cars. We’re not the first company to receive this permit, but we’re going to be the first to put it to use on the streets of a major U.S. city.”

The news come after Waymo launched its own driverless ride-hailing service to the public in Phoenix.

However, the streets of San Francisco are notoriously more difficult to navigate than Phoenix streets.

But even without a literal launch into the sky, this is our moonshot. And the chaotic, gritty streets of SF are our launchpad. This is where years of blood, sweat, and tears have been poured out by everyone on the Cruise mission. And it’s where over two million miles of city testing will truly hit the road for the first time: an electric car, driving by itself, navigating one of the most difficult driving cities in the world.

The company said that the driverless testing will start later this year:

“Before the end of the year, we’ll be sending cars out onto the streets of SF — without gasoline and without anyone at the wheel. Because safely removing the driver is the true benchmark of a self-driving car, and because burning fossil fuels is no way to build the future of transportation.”

A few years ago, GM unveiled an autonomous Bolt EV without a steering wheel — pictured above.

GM Cruise is also working with Honda to bring to market its electric and driverless vehicle specially designed for a ride-hailing service.