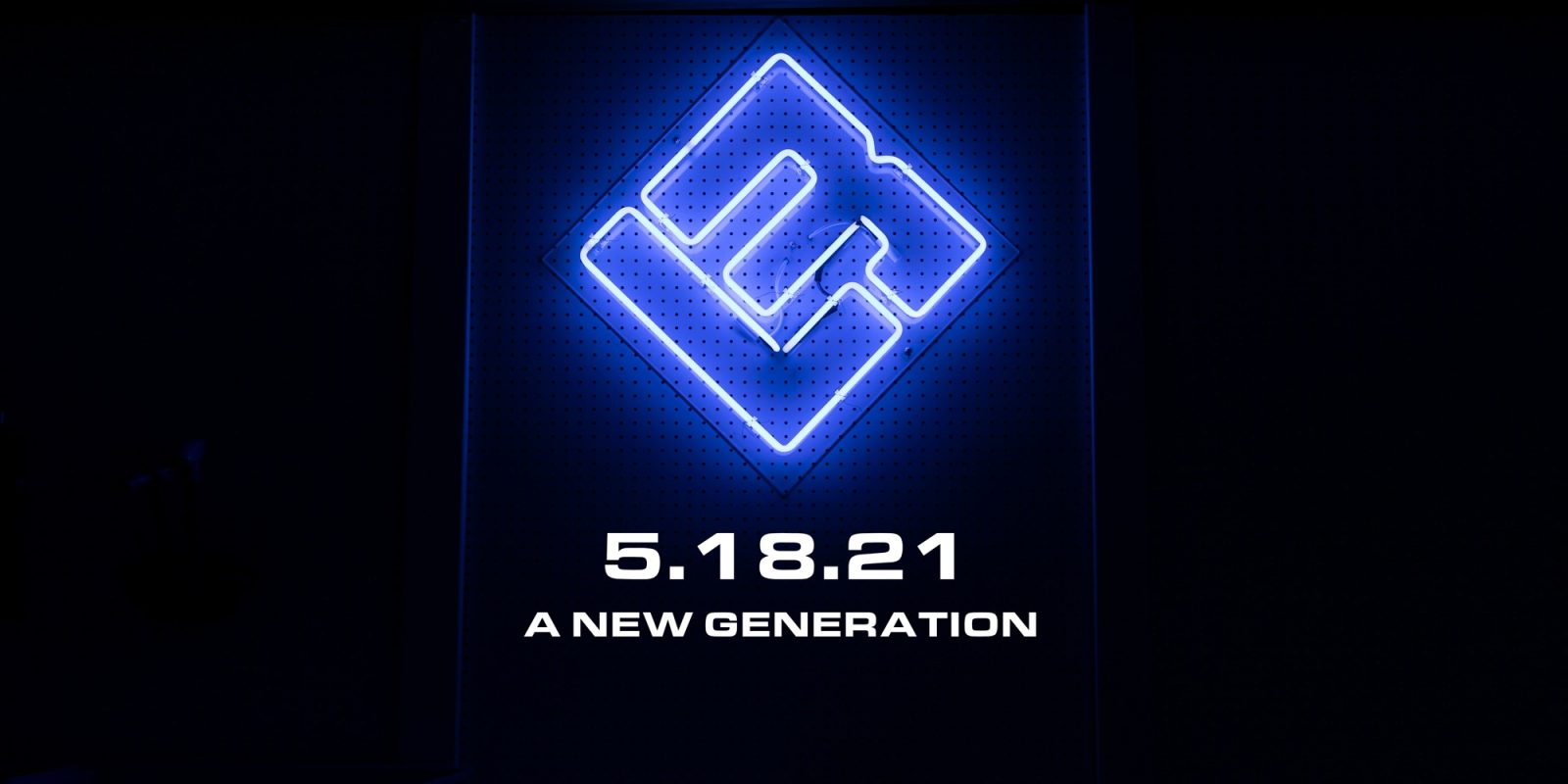 Lectric eBikes’ cult-classic Lectric XP electric bike appears to be getting a new generation next week.

That’s what we’re seeing from a teaser just released by the company.

A shadowy image of a bike shop pegboard shows the Lectric eBike company’s logo along with the date “5.18.21” followed by the words “A NEW GENERATION.”

The teaser image doesn’t immediately offer any details other than the launch date and a hint at a new e-bike.

As usual, we generally go all CSI on these teaser images, bleaching them out to reveal any hidden details. In this case, all we can see is what appears to be a bike shop tool room. If there’s a new e-bike coming, the team at Lectric eBikes aren’t showing us just yet.

But this is still likely to be one of the most anticipated releases of the year.

The Lectric XP has an interesting backstory. It was originally released in the summer of 2019 after two young entrepreneurs and lifelong friends, Robby Deziel and Levi Conlow, spent their last few dollars to produce 10 prototypes.

They sent those prototypes around to YouTube reviewers (with Electrek being one of them). The internet went nuts for the $899 electric bike, and the rest was history, as they say.

After starting out in their apartment and garage, the duo quickly grew the business and sold tens of thousands of e-bikes in the first year. Soon afterward, they had already surpassed $20 million in revenue.

The Lectric XP was successful largely due to its low price and simple design. The folding fat tire e-bike didn’t offer any bells and whistles (well, that’s not fair, it did come with a bell), but it debuted as a fast electric bike at 28 mph (45 km/h) that was a fun ride for both street and light trail riding. Its compact-ish folding nature made it popular with riders who needed to stow the bike in small spaces, such as car trunks and in RVs.

The bike also scored points with its internal battery that was both theft-resistant and sleeker looking than external packs.

There weren’t many options or accessories available for the bike in the early days, and the bike was available in just two colors: white or black.

The company followed up with a second frame design offering a step-thru geometry designed to make the bike more accessible to a wider range of riders.

The addition of the Lectric XP Step-Thru was the last major update to the bike, so this “new generation” could bring a whole new wave of features.

A few of the areas that could stand to be upgraded include higher-end parts like suspension, hydraulic disc brakes, integrated lighting built into the frame, a larger battery, sturdier rack, or even more fanciful additions like a mid-drive motor or belt-drive setups.

Since the Lectric XP has long been the champion of the budget e-bike market, it’s hard to imagine the team getting too fancy with the new generation’s loadout. But then again, offering both a higher-end and budget-level e-bike could help the company expand its market and challenge some of the large incumbents out there.

One other unknown hanging over the launch is whether Lectric eBikes will be able to maintain its low $899 price point. Most major electric bicycle manufacturers have been forced to raise prices recently due to a number of pressures in the industry, but the Lectric XP has held fast. Will it remain at its industry-leading price? No one knows for now.

We’ve got a week left before the unveiling, but we’ll be sure to update if we can get a hold of any other teasers. In the meantime, check out our review of the Lectric XP below, and make sure to check back here on May 18 for the full unveiling details. We’ll be sure to break the news first.