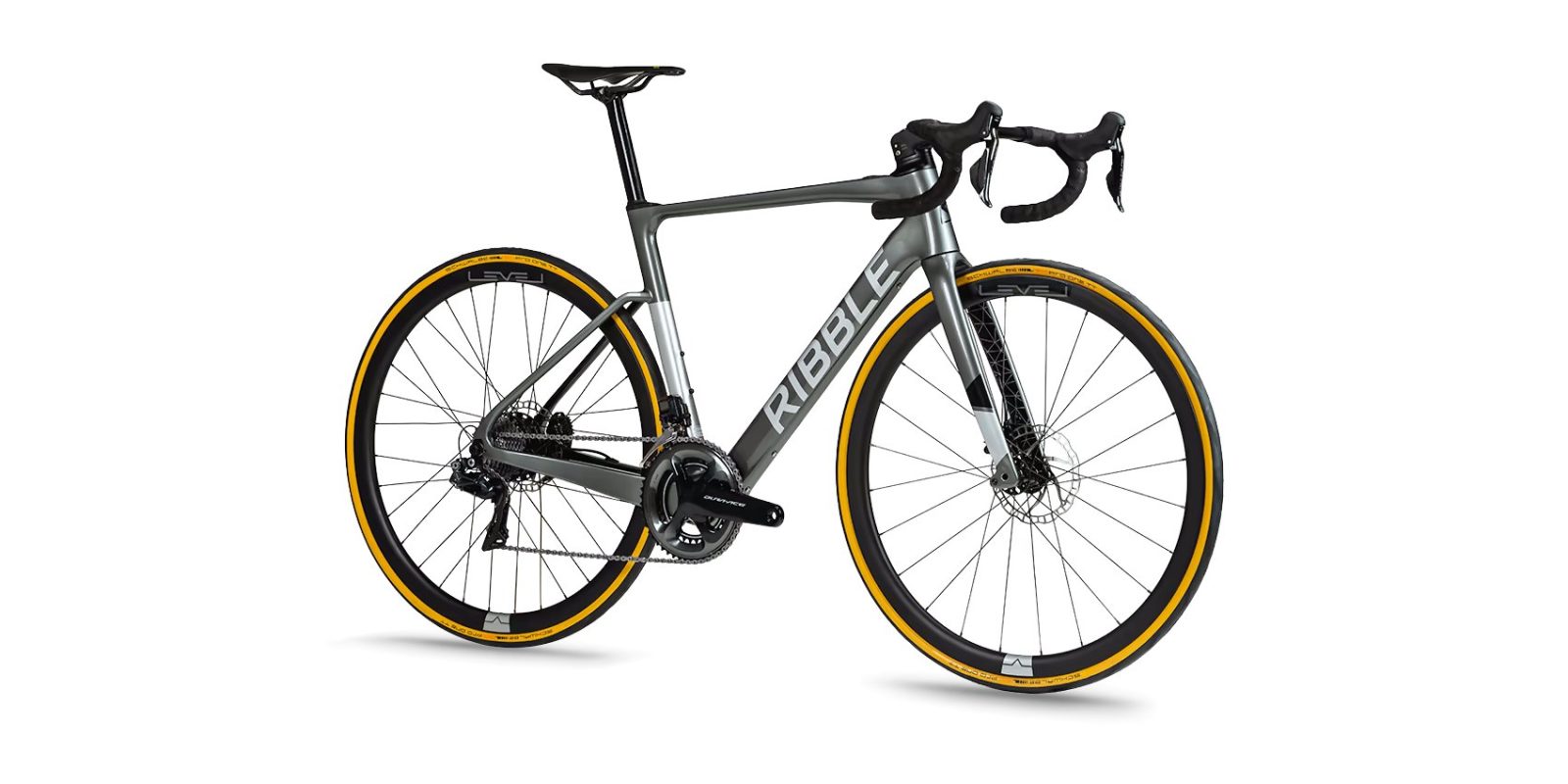 Ribble is no stranger to lightweight e-bikes. Now the company’s latest model, the Ribble Endurance SL e Hero, is pushing the brand even further as it becomes one of the lightest e-bikes in the world.

The true title of lightest e-bike is a bit hard to nail down.

Technically the 6.872 kg (15.15 lb) Freicycle electric bike likely takes the cake, though it was a one-off DIY build.

Those e-bikes are extreme examples of lightweight e-bike design, but Ribble’s newly unveiled Endurance SL e Hero holds its own against them with an impressive weigh-in of 10.5 kg (23.1 lb). While it won’t set a new record, that’s still lighter than plenty of pedal-only bicycles.

Ribble achieves that lightweight design with a combination of the minimalist Mahle EBM X35 motor and e-bike system as well as an ultra lightweight carbon fiber frame. The carbon fiber doesn’t end there though – it continues into the handlebar, stem, and wheels as well.

That Mahle X35 e-bike system is a popular one for ultra lightweight and high-performance e-bikes, such as those designed by cycling legend Gred LeMond.

And if you’re okay with a comparatively hefty 13 kg (28.6 lb) e-bike, the aluminum-frame Ribble Endurance AL e is priced at a much more reasonable £2,699 (approximately $3,740). Even 13 kg is still quite respectable for an electric road bike.

While the fancier and ultra lightweight Ribble Endurance SL e Hero commands such a high price due to its lightweight design, it still features a few extra high-end components such as Shimano Dura-Ace Di2 electronic shifting and tubeless carbon-wheels.

And sure, you could still slap a DIY e-bike conversion kit on an Amazon road bike to create a 20 kg (44 lb) ride for barely $900. But anyone wanting to experience these crazy low weights in an e-bike will still have to pay to play, and the entry price isn’t cheap.