This is the lightest-weight electric bicycle that money can buy 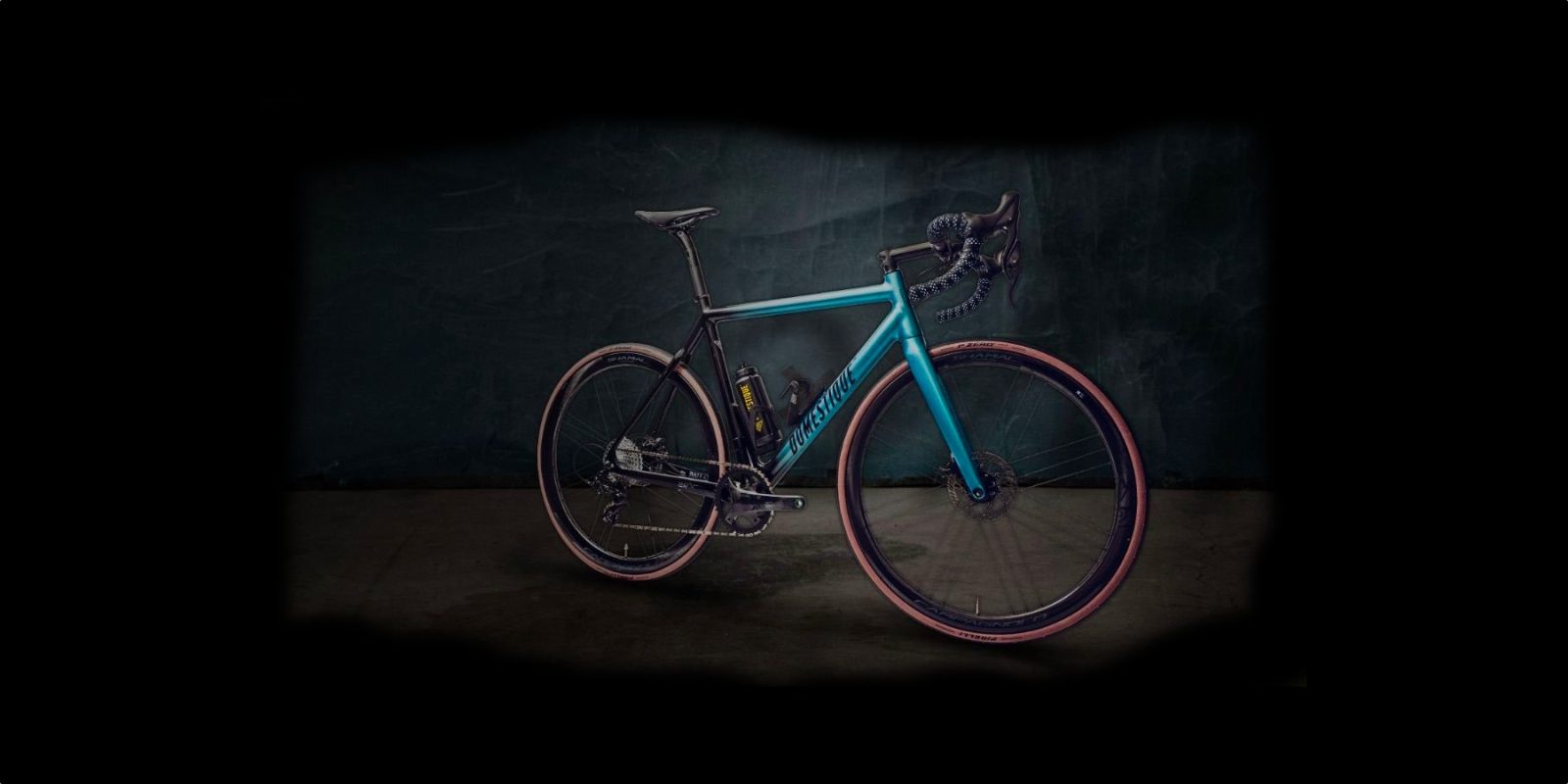 Electric bicycles are known for a lot of things, but shaving off the pounds isn’t one of them. That makes the incredibly lightweight HPS Domestique one of a very select few e-bikes known for their incredibly low-weight setups.

I won’t bury the lede here for you.

The newly unveiled HPS Domestique tips the scales at a featherweight 8.5 kg (18.7 lb).

The ultra-svelte electric road bike is the creation of Monaco-based HPS, and features some pretty slick e-bike tech.

The motor is a 200W unit hidden in the bike’s seat tube. It is built using German and Swiss components and offers up to 20 Nm of torque across six different pedal assist levels.

That’s not a lot of power or torque compared to other electric road bike’s we’ve seen, but it’s also an entirely invisible e-bike drive unit. There’s no visible motor and most people would be hard-pressed to ever spot the HPS Domestique as an electric bike.

Part of that camouflage comes from the neatly hidden battery. Other stealthy e-bikes we’ve tested can get away with hiding their batteries in a slightly chunky downtube. But the HPS Domestique’s handmade carbon frame doesn’t offer that chunky downtube for battery concealment.

Instead, the company cleverly hid the battery elsewhere.

You see that water bottle? As you may have guessed, that’s not really a water bottle. It’s a 193 Wh battery that offers up to three hours of assist on the lowest pedal assist level, and recharges in just two hours.

What kind of range does that equate to? Nobody knows, since HPS gives us that vague time-based range rating. But assuming an ultra-efficient 2 Wh/km, that could mean a range of 96.5 km (60 miles). I’m not an overly athletic cyclist and I’ve maintained 2 Wh/km before, so real athletes are likely to see even higher ranges than that.

HPS also offers an even smaller 85 Wh battery that recharges in just one hour. The smaller battery has the added benefit of being airline approved, meaning you can easily fly with your e-bike.

The European-built e-bike conforms to EU e-bike regulations, meaning it is limited to a top speed of 25 km/h (15.5 mph). HPS also mentions that “the system will be set to the laws for the country of order. In Europe, this means that assistance from the system will stop at 25Kph. Any tampering with this speed limit, for instance by fitting aftermarket devices, will invalidate the warranty.” So I guess that means good news, the motor can actually power the e-bike to even higher speeds!

I hope you’re sitting down at this point, because here comes the price. The Domestique will cost you €12,000, which is USD $14,449 at today’s exchange rate.

We’ve also seen some other interesting lightweight e-bikes before, such as the 10 kg (23 lb) Hummingbird folding electric bicycle.

What do you think of the HPS Domestique? Will you be cruising around Europe on your featherweight Monaco-made e-bike? Let’s hear your thoughts in the comments section below!