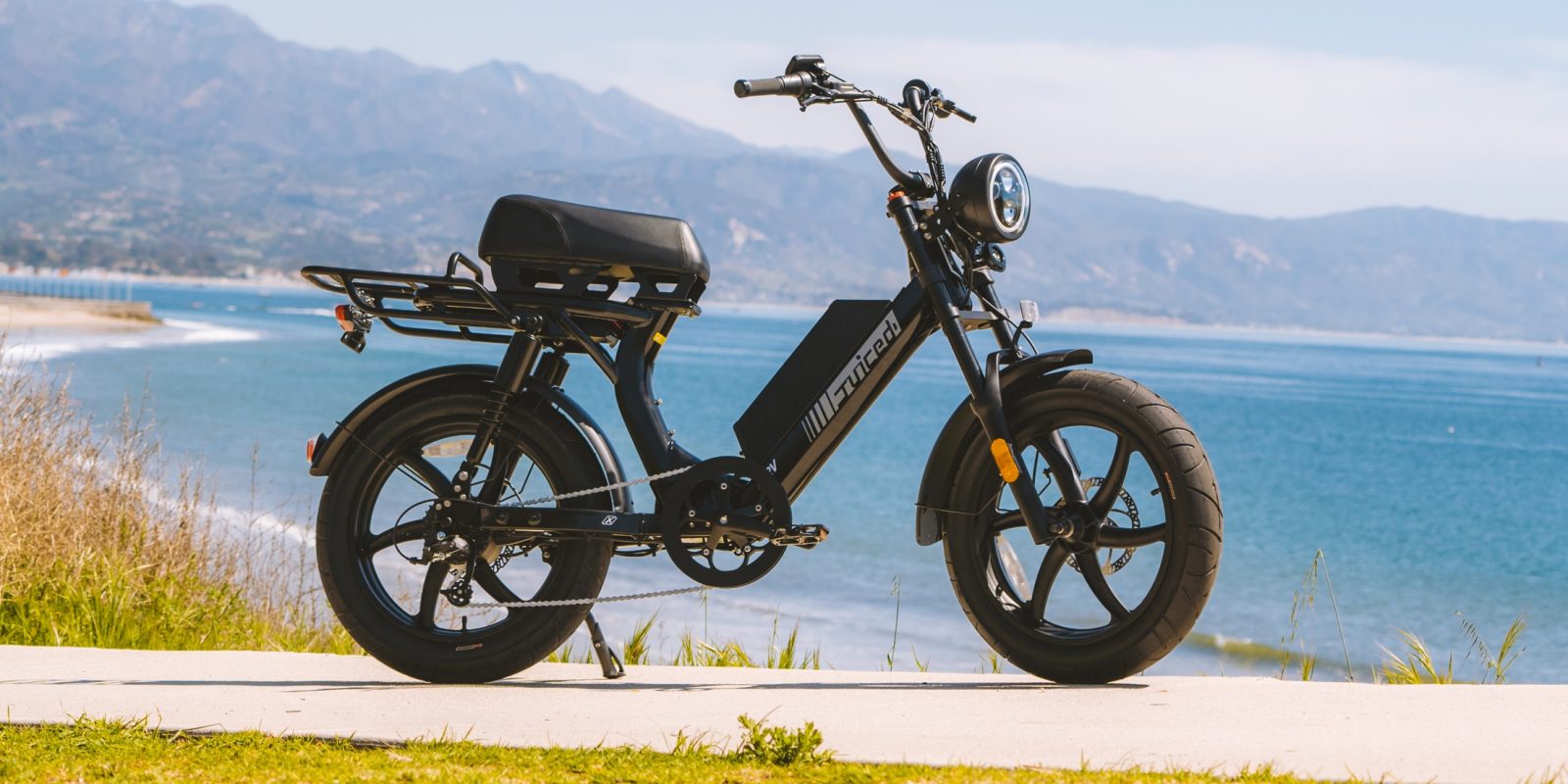 The Scorpion X improves upon the original Juiced Scorpion by increasing the power, speed, and range of the bike.

“With the Scorpion X, we really wanted to create a more powerful ‘base model’ electric bike. The original Scorpion is an amazing bike, but I thought it was important to take it up a notch with more power, torque, riding range and just a better riding experience. By taking things up a notch, especially with the development of our new, custom Bafang 750-Watt RetroBlade motor, riders get an insane riding experience that we’re incredibly proud of.”

The original motor previously found in the base model Scorpion has now been replaced by Juiced’s RetroBlade motor that was custom designed together with Bafang.

The motor helps boost the Scorpion X’s speed up to 28 mph (45 km/h), which is the maximum allowed by law for Class 3 e-bikes.

The bike can also be limited to 20 mph (32 km/h) to conform to Class 2 e-bike regulations.

While the previous Juiced Scorpion model also carried an advertised top speed of 28 mph, we found in our testing that we often fell a bit short of that speed. The new RetroBlade motor upgrade in the Scorpion X is expected to help boost the power and speed of the updated model.

The range rating of the Scorpion X has also been boosted to a maximum of 55 miles (88 km) with pedal assist.

The Juiced Scorpion series of electric bikes has often been imitated but is still seen as one of the best options on the market for high-quality construction that borders on motorbike-level design.

To see our own thoughts on other models in this series of moped-style e-bikes, check out our reviews of the HyperScorpion and the HyperScrambler 2.