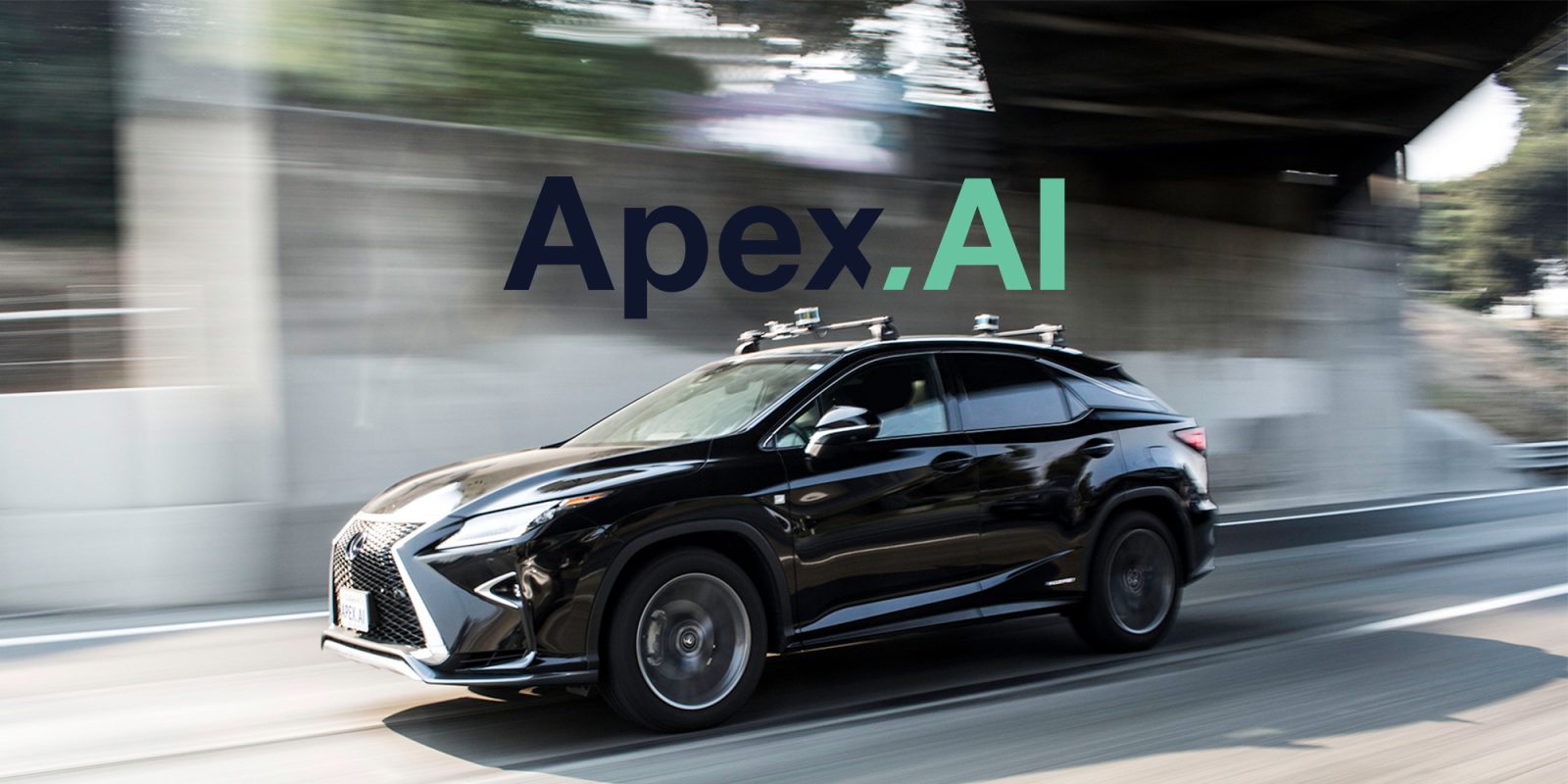 Software systems developer Apex.AI has announced a partnership with Woven Planet under Toyota to help develop and deploy a production-ready autonomy stack. Woven Planet will use Apex.OS for Arene, Toyota’s vehicle development platform to enable modern software development tools and best practices in the automotive industry.

Apex.AI is based in Palo Alto and Germany and develops certified, developer-friendly software for mobility systems. Its target customers for its software development kit (SDK) are OEM’s looking to implement complex AI software throughout a vehicle and autonomous driving developers wanting to implement safety-critical applications with reliability. The newly announced partnership with Woven Planet at Toyota will allow Apex.AI to assist with the latter.

Arene is our vision for the most programmable vehicle on the planet. Apex.OS embodies our vision of open APIs for developers to weave mobility and autonomy into our daily lives. It enables agile development and deployment for engineers, shortening the time from concept to deployment, and making rapid innovations in autonomous driving possible at the scale of Toyota.

Especially by sourcing multiple parts from other OEMs or contract manufacturers, automakers are left with dozens of components that are not integrated with one another. As the automotive industry shifts toward autonomous, connected EVs, it requires vehicles built around software with a much higher level of integration. Apex.AI looks to bridge that gap with Apex.OS.

Apex.AI’s flagship product is Apex.OS, a meta-operating system that enables easier software development for OEM’s like Toyota. This proprietary operating system is built from open source software based around the Robot Operating System (ROS)

The company’s co-Founder and CEO Jan Becker has been working on autonomous driving since the late ‘90s and is an original author on the SAE levels of autonomy. In an interview with Electrek, Jan explained the Apex.OS and its potential for the future of EVs:

I founded Apex.AI in 2017 to really do what we’ve tried to do many many times before, which is build production systems with ROS. And then what we ended up doing was rewriting it completely with the same architecture, so it’s really automotive grade reliable. Our announcement with Toyota is a result of these almost four years of work where we can say we are now automotive grade, and now we are safety certified.

Jan is referring to the recent announcement that Apex.OS is TÜV NORD certified for functional safety measures to the highest degree. As a result, Apex.AI’s software is production vehicle ready. Becker elaborates:

It was a longstanding belief that open-source code was not certifiable; however, our team achieved certification in record time so that it conforms to the highest requirements of the applicable automotive functional safety standard. If a software crash happens on your laptop it’s inconvenient, but if software crashes in any safety-critical function of a vehicle it can be catastrophic. This is why we set out to write reliable software that protects against system crashes or operation failures. The certification proves we accomplished our goal as our software targets failure rates so low that they cannot be expressed statistically.

As a first of its kind certification for open-source based software, Apex.OS can immediately be integrated into Toyota prototypes at Woven Planet to help accelerate its autonomous software development. This Apex.AI software stack should allow Toyota and many other OEMs to develop production level prototypes at lightning speed.

The future for Apex.AI beyond Toyota

Looking ahead, Apex.AI has already partnered with other companies besides Toyota. Tier IV in Japan is utilizing Apex.OS for its safety-critical autonomous systems as it develops vehicles like driverless robo-taxis. CEO Jan Becker was also quite candid with us about the possibilities for Apex.OS in other electric vehicles:

To be honest, Toyota is just the beginning. We are basically talking to every player in the auto industry right now because now they have all discovered that they need that (vertical software access) and oh by the way, it needs to be certified so we can put it into cars. ‘Where do we get that now?’ So they come across to us.

We pressed Jan for more details of who some of the other OEM’s may be, but he remained tight lipped. He did promise more announcements soon, however. Per the press release from Apex.AI, other strategic investors include Volvo Group and Jaguar Land Rover’s venture capital arm, InMotion Ventures.

If Apex.AI’s software development kit can prove successful with OEMs, it could truly have its own chunk of the EV market cornered. Most automakers are currently sourcing their parts from various contract manufacturers. As a result, they are at the mercy of these suppliers on whether or not they have access to a given component’s software.

This is a pre-requisite to any sort of software update, even before dreaming about full OTA updates, which most automakers haven’t really mastered yet. Well, apart from updating navigation and infotainment systems. OEMs like Toyota do not own the architecture of the software existing within its vehicles and are still playing catch up to competitors like Tesla that have been doing it for over half a decade.

Safety-critical applications within autonomy aside, Apex.OS has the ability to give all the other automakers the ability to integrate a unified tool suite for developing vehicle software that can be implemented across all models. In a sense, it’s technology that can help other automakers catch up with Tesla, at least in terms of speedier development and bug fixes by using robust software updates.