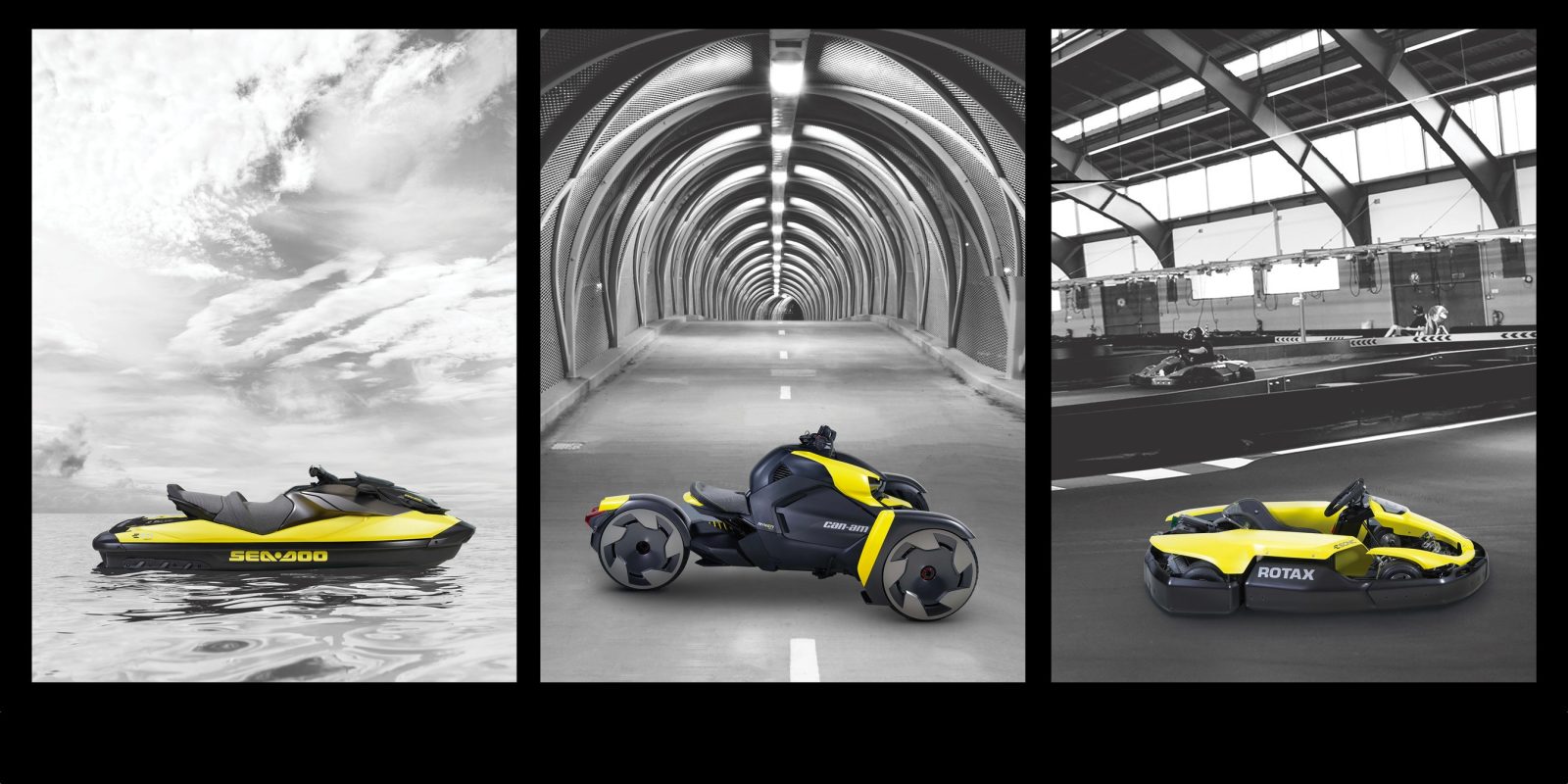 Bombardier Recreational Products (BRP), a major player in the powersports industry, has announced that it will unveil an electric version of each of its products by 2026.

The Quebec, Canada-based company plans to invest $300 million in its electrification efforts over the next five years to achieve this milestone.

But it won’t take the full five years to start seeing BRP’s electric models hitting the market. The company announced that its first electric vehicle would be ready in the next two years.

According to BRP, “a rapid rollout across all model lines” would then follow.

“We have always said electrification was not a question of ‘if’ but a question of ‘when’. Today, we’re very excited to unveil more details of our plan to deliver market-shaping products that will enhance the consumer experience by offering new electric options. We are leveraging our engineering know-how and innovation capabilities to define the best strategy for developing electric-powered products.”

As part of the process of developing its own electric vehicle platform, BRP has taken a two-pronged approach.

Development of the energy components including the battery and charger is focused in the company’s Electric Vehicle Development Centre located in Canada. That division will also handle integration of the major components into the vehicles.

The drivetrain is being developed separately at BRP’s Gunskirchen, Austria, facility.

BRP’s in-house development of its Rotax modular batteries and power delivery unit may have gotten a jump start after the company purchased the assets of Alta, a well-regarded electric dirt bike company that shuttered its doors in 2019 amid financial difficulties.

The development structure employed by BRP should give the company increased design agility, according to Bernard Guy, senior vice-president for global product strategy:

“We are thrilled to create our EV expertise centre, taking steps into the world of electrification. Experts on our EV team will feel the agility of a startup environment but will benefit from BRP’s financial resources and state-of-the-art equipment to design our in-house technology.”

Included in the announcement were concept images for electric jet skis, snowmobiles, motorcycles, scooters, trikes, and other powersports vehicles.

The development could help BRP play catchup with rival powersports companies such as Polaris, which is unveiling a new electric UTV after creating a partnership with Zero Motorcycles to incorporate the latter’s electric vehicle technology into Polaris’s various models.