BRP scoops up Alta assets, meaning its tech could live on in e-karts and other powersports

California-based Alta Motors was well known for their electric dirt bikes. However, disaster struck when the company was forced to close late last year amid financial trouble. While many held out hope that the company would be purchased and saved, that doesn’t appear to be the case. Instead, their assets were bought by Bombardier Recreational Products (BRP).

The Canadian company BRP has announced that it purchased a selection of assets from Alta Motors.

Those assets include certain intellectual property, patents and some limited physical assets from the former all-electric motorcycle design and manufacturing company.

For anyone hoping that BRP could reboot Alta Motors and restore the brand to its former glory, the company nipped that speculation in the bud.

“This is an opportunity for BRP to complement its ongoing research and development into this burgeoning area of expertise. BRP has no interest in restarting operations of Alta Motors and assumes no liabilities.” 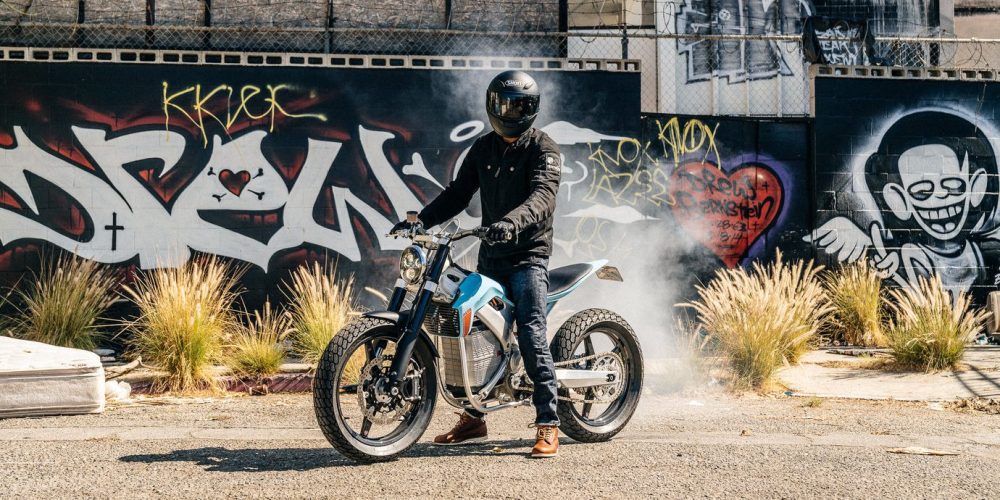 Alta Motors was previously known as a leader in the electric dirt bike industry. Their bikes fielded numerous award winning riders and helped demonstrate the potential for electric dirt bikes to compete against their gas-powered cousins.

Harley-Davidson was preparing to invest in Alta Motors last year, which would have been a life-saving cash infusion. However, H-D pulled out of the deal and instead opened their own Silicon Valley R&D center to continue development of their own electric motorcycles in-house.

The purchase of Alta’s assets could be useful for BRP’s electric vehicle ambitions. BRP owns a number of powersports brands including Can-Am, Sea Doo, Ski Doo, Rotax and Evinrude.

The company has already developed electric vehicles in some of their subsidiary companies.

BRP created an electric version of the Can-Am Spyder with 105 miles (169 km) of range. They also have produced a series of electric go-karts through Rotax.

The technology developed by Alta Motors will likely help jumpstart BRP’s subsidiaries’ progress on their own electric vehicle projects. With a number of other electric UTVs and electric watercraft already on the market or coming soon, BRP’s acquisition of Alta’s tech could maintain’s BRP’s position as a major player in the field.

While I had hoped that Alta Motors could find a buyer to save the company, I wasn’t holding my breath. Alta suffered from significant debt and the writing was apparently on the wall for a while.

Alta deserves recognition for their mark on the industry. Unfortunately, they entered a market that was relatively small (electric dirt bikes) and likely couldn’t support the cash burn rate needed to charge ahead as quickly as Alta was going.

While this is certainly not a happy ending, I am pleased to see that Alta’s own R&D won’t go to waste. If their hard work lives on in electric three-wheelers, racing karts, snowmobiles and jet-skis, then that is still progress. So let’s all pour one out for Alta, gone but not forgotten.