This breakthrough may revolutionize lithium-sulfur batteries 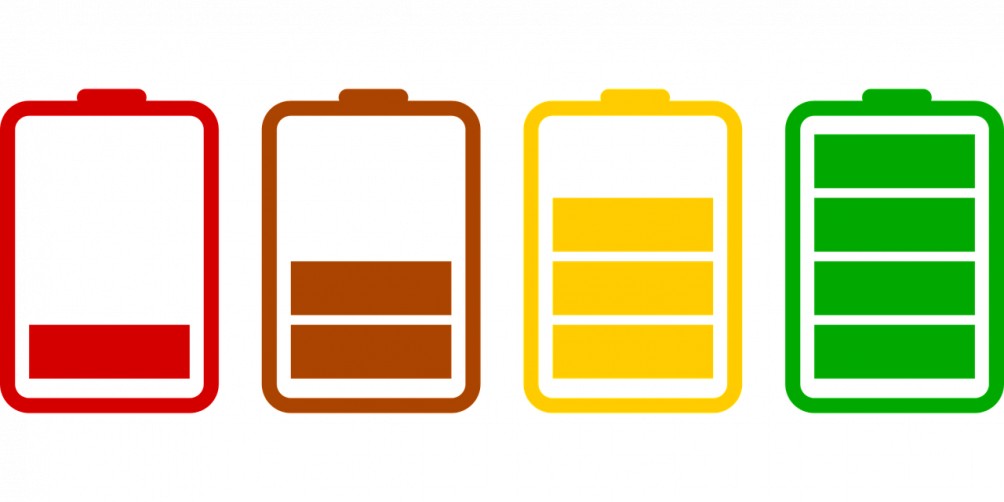 But the same mechanism that is giving them all this power is preventing lithium-sulfur batteries from becoming mainstream. Unlike Li-ions, the reaction pathway in Li-S batteries leads to an accumulation of solid lithium sulfide and liquid lithium polysulfide, causing a loss of active material from the sulfur cathode (positively charged electrode) and corrosion of the lithium anode (negatively charged electrode). To improve battery life, scientists have been looking for catalysts that can make this degradation efficiently reversible during use.

In a recent study published in ChemSusChem, GIST scientists reported a breakthrough on the life span of lithium-sulfur batteries. Professor Jaeyoung Lee, who led the study, said:

While looking for a new electrocatalyst for the lithium-sulfur batteries, we recalled a previous study we had performed with cobalt oxalate in which we had found that negatively charged ions can easily absorb on this material’s surface during electrolysis. This motivated us to hypothesize that cobalt oxalate would exhibit a similar behavior with sulfur in lithium-sulfur batteries as well.

To test their hypothesis, the scientists constructed a Li-S battery by adding a layer of cobalt oxalate on the sulfur cathode. Cobalt oxylate is made in the process of recycling lithium-ion batteries.

Sure enough, observations and analyses revealed that cobalt oxalate’s ability to absorb sulfur allowed the reduction and dissociation of solid lithium sulfide and liquid lithium polysulfide. Further, it suppressed the diffusion of liquid lithium polysulfide into the electrolyte by absorbing liquid lithium polysulfide on its surface, preventing it from reaching the lithium anode and triggering a self-discharge reaction. These actions together improved sulfur utilization and reduced anode degradation, thereby enhancing the longevity, performance, and energy storage capacity of the battery.

Lee thinks that due to the team’s findings, lithium-sulfur batteries may have a future that Li-ions can’t realize. He said:

We hope that our findings can get lithium-sulfur batteries one step closer to commercialization for these purposes.