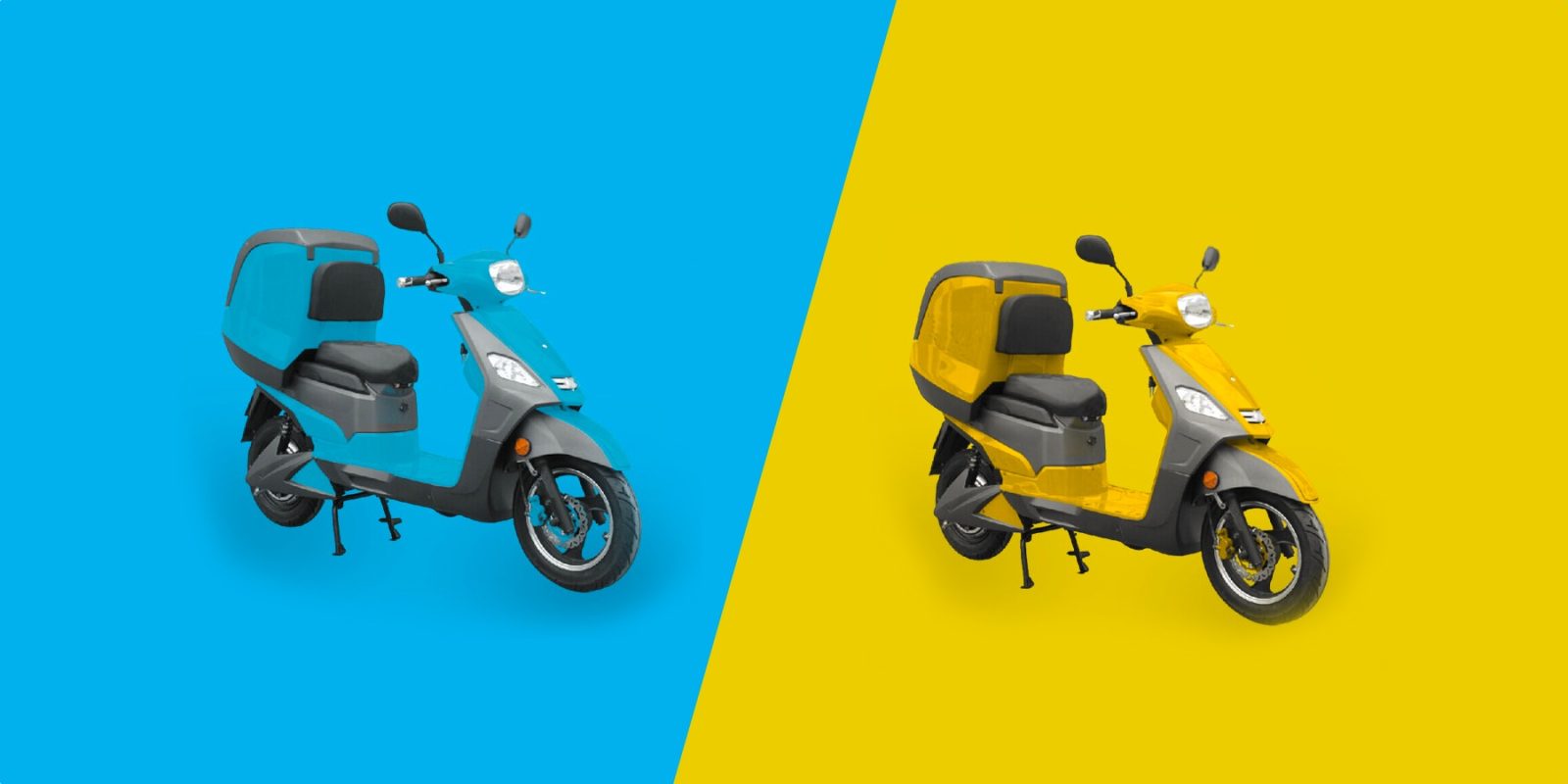 Two-wheeled electric vehicle company One Moto is attempting to replace gas motorcycles already on the road with electric vehicles. The company is starting in its native Dubai, but hopes to expand its mission globally.

One Moto is located in Dubai’s Sustainable City Neighborhood, a combined residential and commercial area of the city that focuses on green living.

It is also home to One Moto’s offices, whose two-wheeled electric vehicles mesh with the neighborhood’s sustainability initiative.

One Moto carries electric bicycles as well as seated and standing electric scooters.

The company’s primary goal has been to help replace many of the delivery motorcycles that crisscross Dubai daily.

As One Moto founder and CEO Adam Ridgeway explained:

Just to give you an idea, in Dubai we’ve got 15,000 delivery motorcycles that are on the roads every single day, delivering us food, pharmaceuticals, products, etc. And those 15,000 motorcycles produce 16,500 tons of CO2 each year. What does that really look like? It’s the same as 273,000 trees grown for 10 years.

While electric delivery motorcycles do exist, they haven’t caught on nearly as well compared to gas motorcycles.

Adam hopes to change that.

The company even offers a retro-inspired electric scooter that would look right at home on the streets of Italy.

And while One Moto has set its sights on Dubai’s motorcycle population, the company has global aspirations. Adam explained to CNN that he hopes to replace 1,500 electric motorcycles on Dubai’s roads by the end of 2021, and eventually expand into 100 cities by 2024.

The company is already making progress toward that goal after opening operations in the UK, Saudi Arabia, and Kenya.

Blitz Motors is another Middle Eastern e-scooter company offering 125cc and 250cc-level electric scooters that are heavily marketed for delivery use in urban areas.

Barcelona-based Silence offers similarly sized 250cc-level electric scooters that are popular for delivery use across Europe.

As electric motorcycles and scooters continue to grow in prominence and replace gas delivery motorcycles on the road, an increasing number of designs and suppliers are expected to crop up in the coming years.

With any luck, the racket of low-displacement engines on gas-powered delivery scooters and motorcycles will eventually be replaced by the soft whirring of electric scooters.