A California city moves to ban all new gas stations 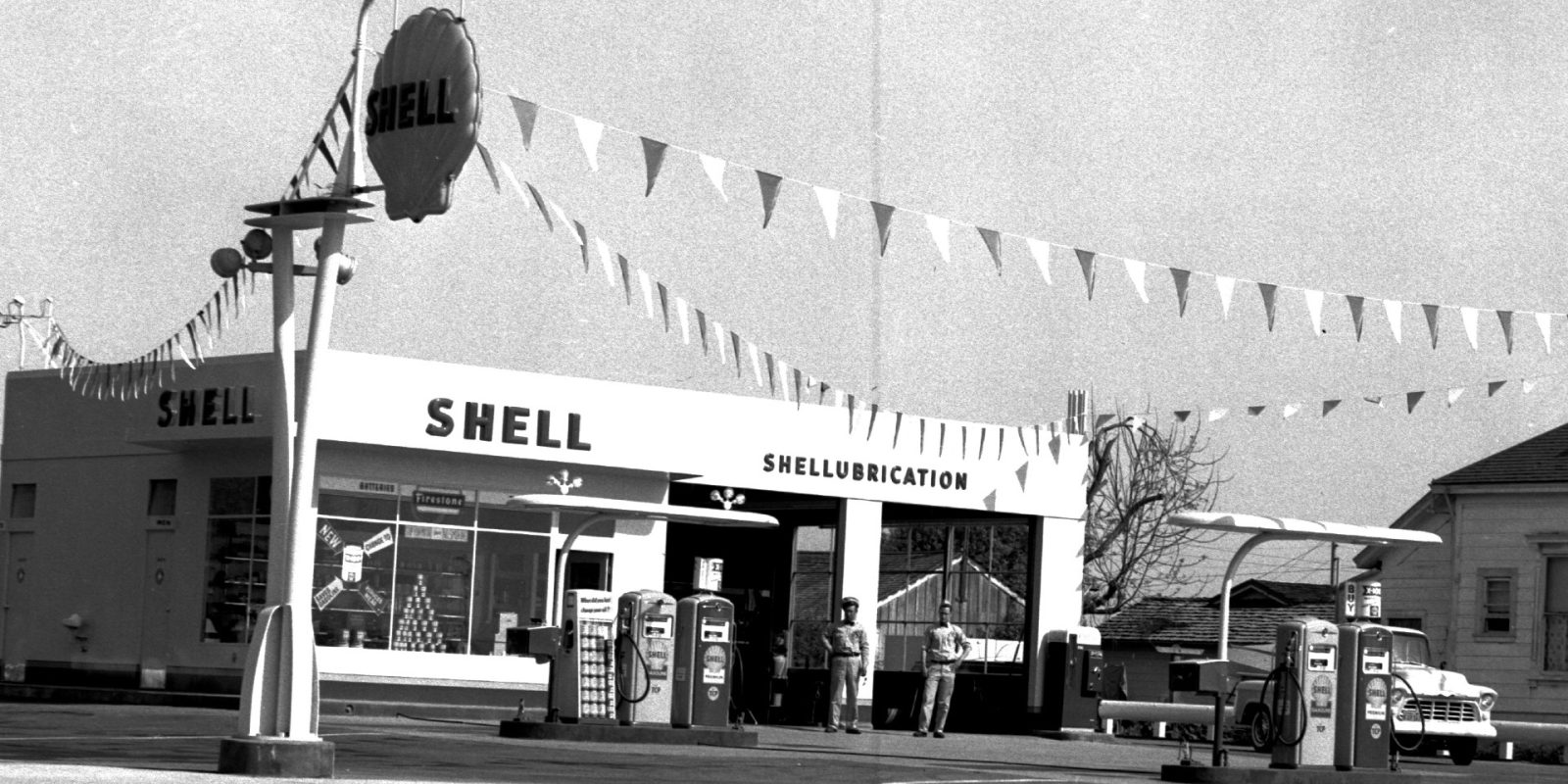 The Petaluma, California, City Council this week unanimously moved to ban new gas stations, and existing stations won’t be allowed to add new gas pumps – but they can add electric chargers. The council must approve the ban during a second reading in order to make it official.

To be clear, the existing gas stations aren’t being shut down in Petaluma. It’s just that no new ones will be built, because there are enough – one within a five-minute drive of every residential area in the city, in fact, as the Santa Rosa Press Democrat writes. The plan is to accelerate the adoption of electric vehicles, and Petaluma’s City Council, with a population of around 60,000, feels its 16 existing gas stations is enough.

The goal here is to move away from fossil fuels, and to make it as easy as possible to do that.

Right now, we have existing fossil fuel stations, and what we want them to do is add [electric vehicle] chargers and create another source of fueling people can use.

Existing gas stations are being encouraged to add electric vehicle chargers, and city leaders are also going to plan for more public EV charging infrastructure. The city has launched “Climate Ready Petaluma 2030,” a plan to “achieve greenhouse gas carbon neutrality for the City of Petaluma by 2030.” It was adopted last month.

Petaluma had the support of environmental group Stand.earth, which runs a program called SAFE Cities, described as “a growing movement of neighbors, local groups, and elected officials phasing out fossil fuels and fast-tracking clean energy solutions.”

It’s actually political bravery to be the very first.

Petaluma is the first seed planted, and many will follow and sprout, first in California, and then in other US states like Washington. For example, the Coalition Opposing New Gas Stations (CONGAS) is working to ban gas stations in Sonoma County, California, and its nine cities.

Just as the world is moving away from coal and other fossil fuels and toward green energy, so too will towns and cities follow in Petaluma’s footsteps by deciding they have enough gas stations as EV numbers rise and ICE cars fall. The number of charging stations will multiply, and the number of gas stations will shrink.

To be clear, environmental groups aren’t pulling gas stations out; they’re saying that we don’t need any more. And they’re right. There are plenty. In order to fight “range anxiety,” more charging stations need to be created, and more people will be encouraged to adopt electric cars.