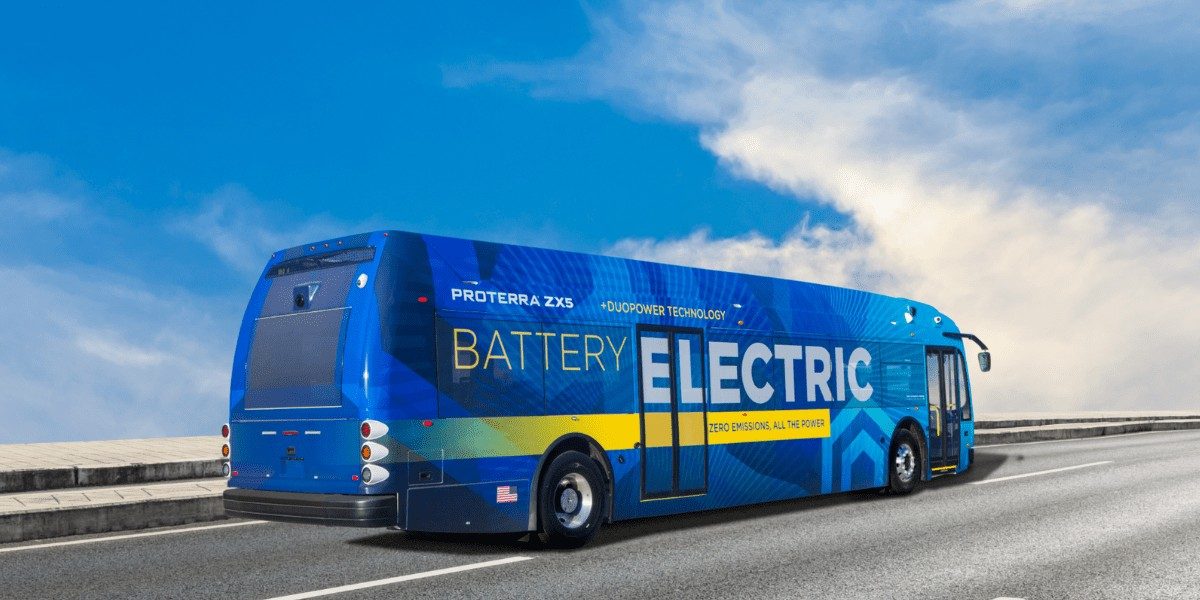 Harvard University announced yesterday that it has bought four electric buses. The new buses will replace four bio-diesel-powered vehicles representing more than 30% of Harvard’s fleet, and the university’s plan is for all of its vehicles to be run by clean energy.

Each Proterra ZX5 Electric Transit Bus has dual independent 205 kW motors, gets a maximum range of 240 miles, offers a seating capacity of 29, and accelerates from 0-20mph in 5.6 seconds. Its top speed is 65 mph.

The new vehicles can accept high-power DC fast-charging. The shuttles will be charged during off-peak overnight hours using 150 kW charging stations. The buses can be fully charged in about three hours.

Harvard has pledged to create and implement a Zero Emission Vehicles Action Plan, which will include moving entirely to electric buses. The university intends to eliminate the use of fossil fuels on its campus by 2050 and achieve fossil fuel-neutrality by 2026. Its bus fleet transports around 600,000 students across campus, and the transition to electric is expected to lower greenhouse gas emissions by more than 220,000 pounds annually.

Commuters can also access dozens of electric vehicle charging stations across the campus in Cambridge and Allston.

Exposure to fine PM [particulate matter] has been directly associated with premature mortality and a suite of other adverse health effects.

I am thrilled to see Harvard modeling the pathway to electric bus fleets to improve public health and address climate change as part of the broader commitment to be fossil fuel-free by 2050.

Dutch-owned solar energy company SolarDuck and hydrogen producer Voyex are developing a prototype of floating solar islands that serve as hydrogen refueling centers. Their prototype will soon be in the Waal River near IJzendoorn. That’s in the Dutch province of Gelderland, which provided the project with a subsidy of €350,000 ($421,000). The total cost of the project is around €1 million ($1.2 million). Testing will commence in April 2021.

The test setup will be the first of its kind in the Netherlands. SolarDuck will supply the solar island: four linked platforms containing 39 solar panels each. These modular platforms are suited for rough sea conditions, but will first be tested on the Waal to look at the effects of strong currents and heavy winds.

The floating solar island, called The Atoll, which produces 65 kilowatts of peak power, is connected to a 10 kilowatt electrolyzer that produces hydrogen. The hydrogen is bonded to a liquid organic hydrogen carrier (LOHC), an oil-like liquid that serves as a binding agent, or carrier, for the produced hydrogen. Part of the test setup is the manner in which the hydrogen is released from the oil and subsequently used to generate power on board.

This “hydrogen-oil” can be transported at room temperature, under the same atmospheric conditions as fuels such as diesel.

The carrier itself can be reused.

The joint goal of both companies is to produce hydrogen using floating solar islands at sea to supply both the shipping sector and other heavy-duty applications.