ElectraMeccanica chooses city for US plant, announcement to follow 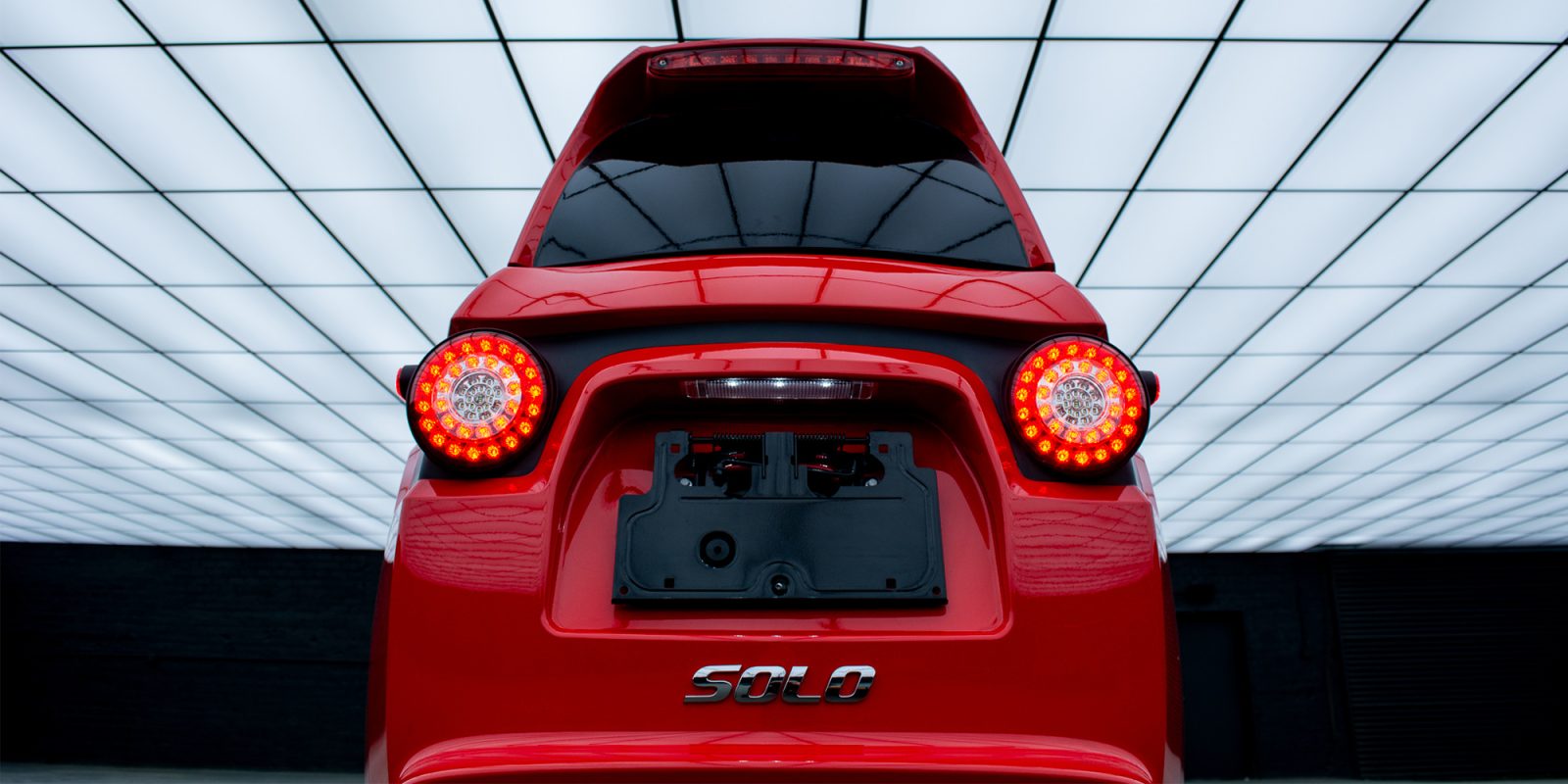 Canadian EV manufacturer Electrameccanica recently announced a decision on the location of its first US-based assembly facility. The chosen location will also be the new home to the manufacturer’s engineering technical center. The facility will produce the three-wheeled SOLO EV, which has begun test drives for early adopters in the US.

ElectraMeccanica and the SOLO

ElectraMeccanica Vehicles Corp. ($SOLO) is an EV designer and manufacturer based in Vancouver, BC. ElectraMeccanica was founded in 2015, but its predecessor Intermeccanica has been building high-end specialty cars for over 61 years. The automobile manufacturer began in Torino, Italy, before moving to the United States and finally settling in Canada. It now exists as a subsidiary of ElectraMeccanica and helps with the development of the SOLO. Intermeccanica also helps with R&D of a two-passenger EV sports concept called the Tofino.

The company’s flagship vehicle is a three-wheeled, single-seat EV called the SOLO. This environmentally friendly EV was designed with commuting and deliveries in mind, particularly in urban driving conditions. With that said, its 100-mile range and top speed of 80 mph makes it safe for highways.

Speaking of safety, ElectraMeccanica’s website says the SOLO comes complete with front and rear crumple zones, side impact protection, roll bar, as well as power steering and power brakes. It also features air conditioning and a Bluetooth entertainment system. Those are vital features for hot days when you want to blast Dreams by Van Halen, and cruise the HOV lane.

The SOLO comes in four colors and is available for pre-order for $18,500 on the company’s website. ElectraMeccanica has already commenced SOLO production at a factory in China. It plans to deliver the first shipments to customers during the first half of this year. The future plan, however, is to shift ElectraMeccanica’s production to a location in the US. The manufacturer has reportedly decided on a location, but has not yet disclosed it yet.

ElectraMeccanica expands retail in US

Furthermore, the company has begun to roll out its early adopter test drive campaign. The “SOLO Drive Tour” is scheduled for five cities in Arizona, California, and Oregon through February and March. If you’re planning on hustling over to test drive one of these single-seat bad boys, not so fast. ElectraMeccanica is bringing the SOLOs to select early reservation holders in the US. At least to begin, these test drives will be exclusive, invitation-only experiences.

According to a Tweet from ElectraMeccanica last week, the location of its US facility is down to two cities: Phoenix and Nashville. Other locations in Arizona like Casa Grande and Mesa were finalists, but have since been struck from the list.

The article by the Phoenix Business Journal shares an interview with ElectraMeccanica’s CEO Paul Rivera. Rivera states that the new location will not be announced for a few more weeks. However, Rivera also said construction will begin almost immediately after the announcement, and will take 12-15 months.

We know this news may not be as tasty as you may have hoped. That being said, there is evidence that leans toward Phoenix as the US location ElectraMeccanica will be announcing soon.

First, the two articles tweeted last week by ElectraMeccanica were from Arizona-based news outlets. Yes, they are beginning test drives in that state, but the reports offer subtle hints in addition to that coverage. The Phoenix Business Journal article reveals that ElectraMeccanica’s CEO Paul Rivera is actually based… in Phoenix.

Rivera follows up by saying that the company wants to scale up carefully, and focus on the West Coast first. A Nashville facility doesn’t make sense logistically. Add the fact that ElectraMeccanica is currently based in Vancouver, north of its US retail. Furthermore, it is currently manufacturing in China, which is closer to Arizona than Tennessee.

Staying on the left coast seems like the wise choice, given the company’s previous movements. We will have to wait for the official announcement from ElectraMeccanica about its new US facility. If it’s truly down to Phoenix or Nashville, the “valley of the sun” seems more likely.