ElectraMeccanica’s next gen Sparrow, the SOLO, will get an impressive new look 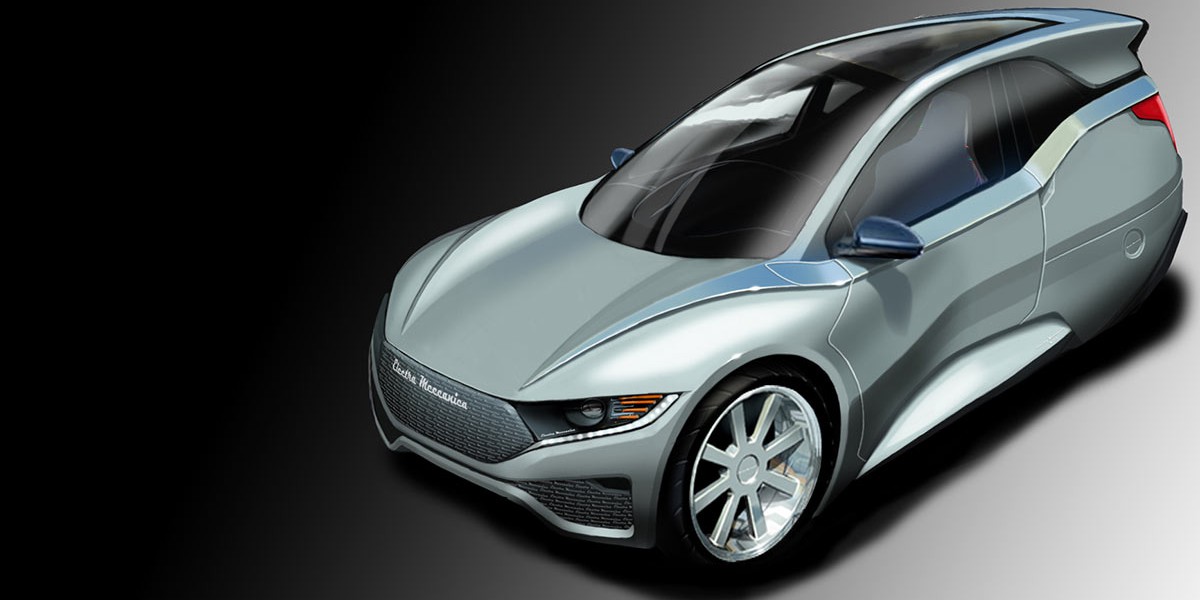 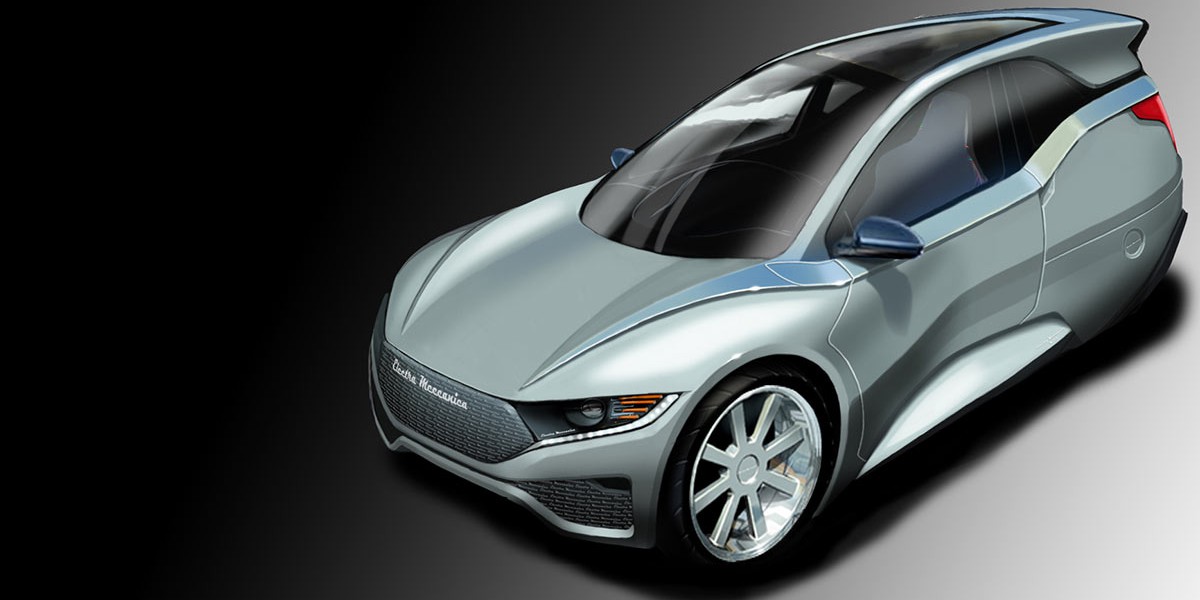 ElectraMeccanica, the electric division of InterMeccanica, is known for the Sparrow, a single-seater three-wheel EV. The Sparrow was as ugly as it gets, but it was also an interesting prototype and precursor to the company’s next generation single-seater: the SOLO.

ElectraMeccanica has ambitious specs for the SOLO:

If they can achieve this price point without incentives, it could prove to be an interesting offer for a sub $10,000 (with incentives) city commuter.

The Vancouver-based company plans on launching the SOLO next year.