What does the year 2021 hold for electric cars? 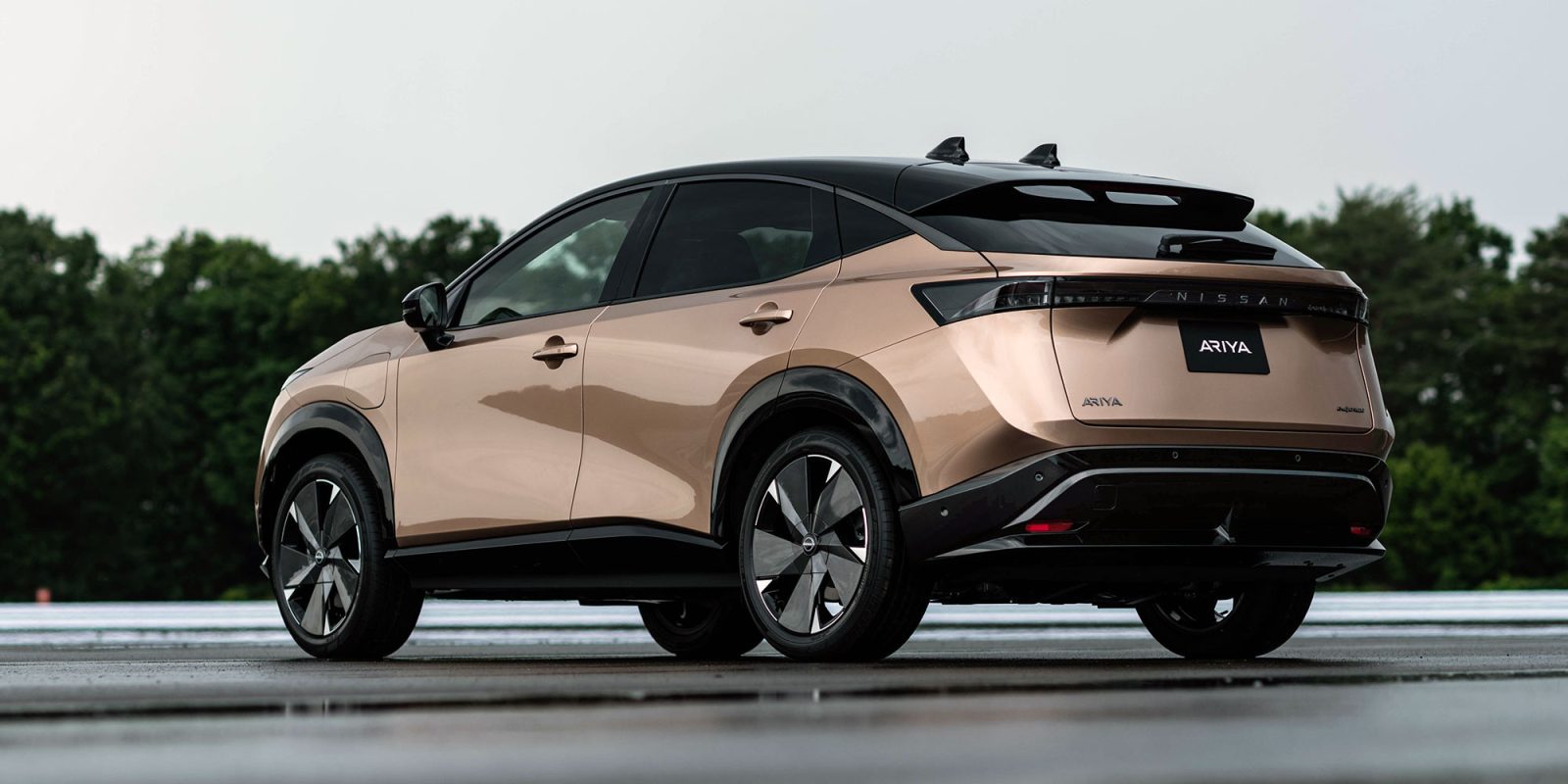 It’s a new year, and we’re taking a look at what 2021 might hold for electric pickup trucks, electric cars, higher volumes, and more.

Last summer, I called 2021 the year of the electric car, and today, on the first day of the year, we are discussing a few trends that we think will make that happen.

These are not as important everywhere, but in the US, pickup trucks are crucial in accelerating electric vehicle adoption.

Pickup trucks are the biggest segment of passenger vehicles, and unless that changes, we need electric pickup options to reach mass adoption of electric vehicles.

2021 is the year those first electric pickup truck options will be coming, although I have tempered my expectations compared to earlier in 2020.

At this point, I am confident that we are going to see deliveries of the Rivian R1T, at least a few Hummer EVs, maybe some Lordstown Endurance pickups to some fleet customers, and that’s about it.

Officially, Tesla says that the Cybertruck should come by late 2021, but I have my doubts about that considering the complexity of bringing the truck to production.

I prefer to keep my hopes down and be pleasantly surprised.

As for the Ford F150 Electric, the automaker already delayed it to mid-2022.

It will slowly start to change the mind-set of pickup truck buyers and lay the groundwork for when more models and higher volumes will come, which will likely be in 2022-23.

While electric pickup truck volumes are going to be low in 2021, there are higher volumes of electric vehicles that are going to launch this year.

The premium segment is going electric in a big way this year with the Audi Q4 e-tron, Mercedes-Benz EQA, and BMW iNEXT all coming to market.

With so many great electric vehicles starting to populate the premium segments, it’s going to become hard for premium electric car buyers to decide to buy a gasoline vehicle.

In the higher premium segment, after a few delays, the launch of the Lucid Air looks solid for this year. I don’t expect important volume from them in 2021, but they have exciting stuff when it comes to tech and performance. If successful this year, it could set them up for a ramp-up in 2022.

When it comes to less expensive vehicles, Nissan is finally following up the Leaf with the Ariya electric crossover, and that should come in decent volume.

Also, we have electric vehicles like the VW ID.4 and Mustang Mach-E, which have technically launched in 2020, but they are going to come in much higher volumes in 2021.

But if we are talking volume, we have to talk about the Tesla Model Y in 2021.

The vehicle launched in 2020 and Tesla has achieved volume production, but that will keep ramping up in a massive way in 2021.

I have no doubt that the Tesla Model Y is going to reach an insane volume of production and deliveries in 2021.

Unsurprisingly, I think 2021 will keep the trend of battery cost reduction and performance improvements going strong.

We should even see a few automakers reach the often-discussed $100 per kWh cost milestone.

This is going to make EVs not only cheaper on total cost of ownership, but also the sticker price clearer for more people in the industry, which should accelerate electrification plans at many automakers who have been lagging behind on that front.

At Electrek, for a while now, we have been pushing the idea that there’s going to be a massive shift in the mind-set of car buyers when it comes to electric vehicles.

They are going to see the future resale value potential of gasoline-powered cars plummet and start to take that into account with their new car purchase — resulting in a massive shift of demand for electric vehicles.

We expect that by 2025, only a small fraction of new car buyers will not see the advantages of electric vehicles and will be able to find an electric car that matches their needs at the right price point.

Most industry analysts don’t see that happening until 2030-2040, but we disagree.

As usual, analysts will accelerate their timeline in 2021 as it becomes more obvious, and hopefully, automakers will adjust their plan, because it’s clear right now that the industry as a whole is not ready for that shift.