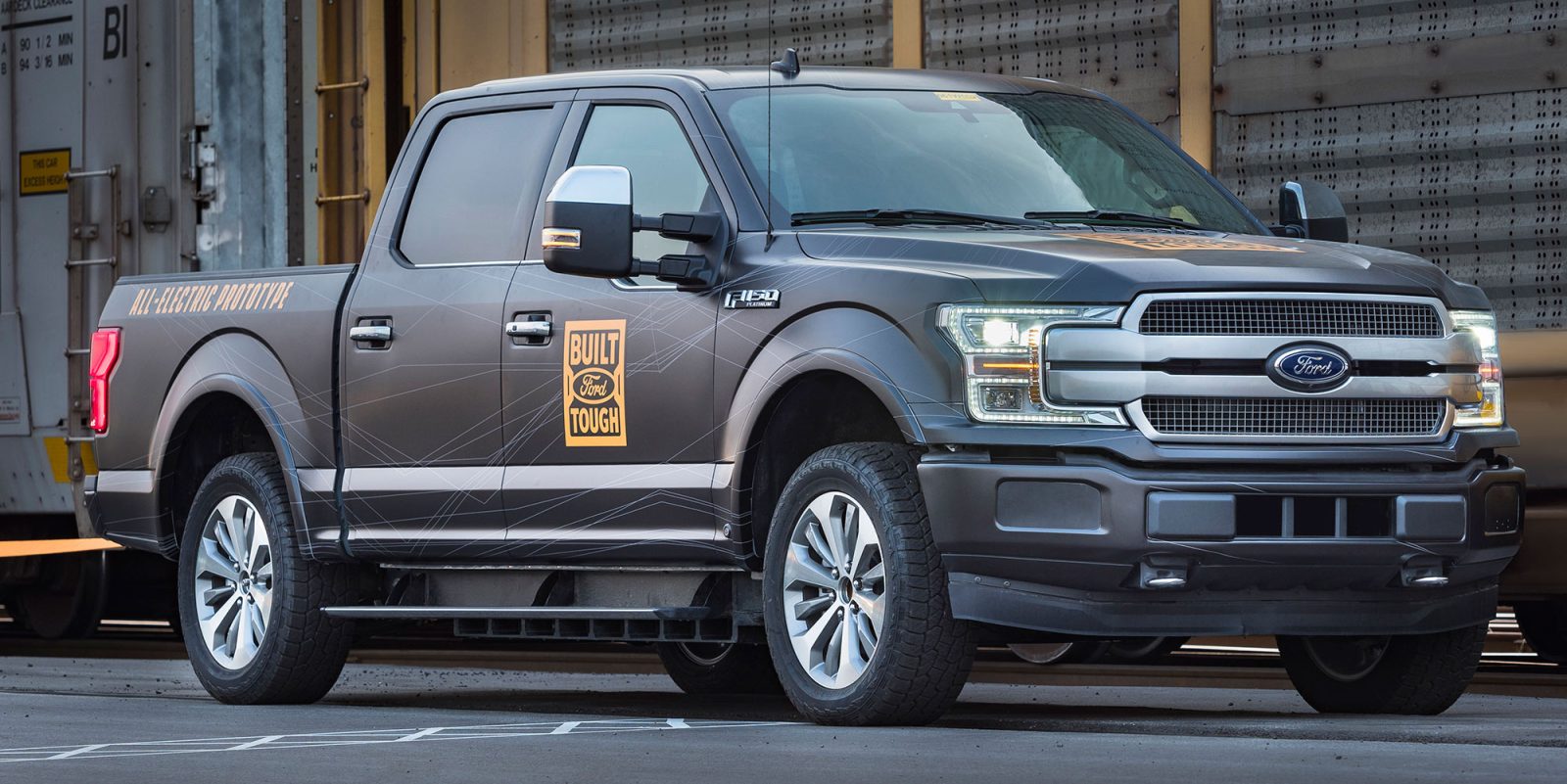 Ford is delaying its F-150 electric pickup truck to “mid-2022,” according to new comments from a top executive.

When confirming plans to launch an all-electric version of the F-F150, Ford’s best-selling pickup truck, Darren Palmer, the head of Ford’s Team Edison, said that the automaker was aiming to bring the electric F-150 “before 2022.”

This would have put the vehicle in line with a series of new electric pickup trucks scheduled to come in “late 2021,” like Tesla Cybertruck and GMC Hummer EV.

Now Ford chief operating officer Jim Farley said in an interview with CNBC that the Ford F-150 Electric, along with the new Transit electric van, will launch in “mid-2022.”

The executive highlighted that those are important segments to electrify for Ford:

We are No. 1 in the pickup and the van market in Western Europe and the US, and this is our chance. We are electrifying and we’re a brand people trust.

However, they are now going to be late to market unless the timelines of the previously mentioned competition also fall behind, which is a real possibility amid the global pandemic.

For example, Rivian was supposed to be first to market with an electric pickup truck later this year, but it has now confirmed that the launch has slipped to next year.

Here’s a segment from CNBC’s interview with Farley:

The new F-150 electric pickup will follow a redesigned version of the best-selling pickup truck to be unveiled next month.

The launches are really critical for our North America profitability and our customers. The F-150, that is our key launch this year.

The new F-150 is expected to be unveiled on July 25, and it should give us a good idea of the design of the electric version coming in 2022.

Well, that’s a bummer. As the best-selling vehicle in the US, the F-150 going all-electric is a big deal.

Its success would have a great impact on the electric revolution and on Ford, who might see its highly profitable leading market share of the pickup segment slip to competitors faster and better at electrification.

It’s going to be interesting.

I am especially concerned about Ford’s planned volume of the electric version and the price point compared to its fossil fuel counterparts.

As crazy as it sounds, I think the Ford F-150 Electric is a make-it-or-break-it moment for Ford, but I am encouraged by what they have been doing with the Mustang Mach-E.