Lordstown Motors has unveiled a working prototype of its Endurance pickup truck, which is equipped with 4 in-wheel motors.

The startup has partly spun out of Workhorse, which has been working on its own plug-in hybrid pickup truck. The former plans to use EV technologies from the latter in order to build its own all-electric pickup truck at the Lordstown factory, which they bought from GM last year.

Steve Burns, who founded Lordstown Motors, made it clear that the company was built around the deal with GM to acquire the factory and finance the reconfiguration to build electric vehicles at the location.

Even though the company was just created just over a year ago, they quickly unveil renders and specs for their electric pickup. They claimed that their first vehicle, the Lordstown Endurance, is going to be a $52,000 pickup truck with 4 in-wheel hub motors and a range of over 250 miles.

Today, they held an unveiling event for an actual working prototype of the Endurance, which was driven on stage by US Vice President Mike Pence:

Here are a few pictures of the working prototype unveiled today:

The unveiling only appeared to be about the prototype and Lordstown Motors didn’t update the specs.

Here are the specs that the company has released about Endurance electric pickup truck earlier this year:

Burns said that they already pre-sold the first year of production, and Pence later said that it amounted to 14,000 pre-orders.

The company has been making a big deal about being the first electric pickup truck to market.

“We are going to beat everyone to market.”

Lordstown Motors originally said that the Endurance electric pickup truck would be in production by the end of 2020, but it has recently pushed the target to next year.

It’s nice to see that they have a working prototype, but I am still skeptical about the prospect of them beating others to market, especially Rivian, and even delivering vehicles next year.

During the presentation today, they gave a video tour of the plant, which mostly looked like an abandoned facility with still a lot of work to be done in order to produce electric vehicles. Also, they are going to need some robust testing on those vehicles.

They claim that their “big innovation” is using hub motors, but hub motors have been around forever. They have just never been used on cars and trucks and for good reason.

Hub motors are great for lighter vehicles like electric scooters and bikes, but there are concerns about using them in bigger and more expensive vehicles.

The problem is that they are taking the part of the truck that takes the most beating — the wheels — and they are putting the most critical and high tech parts in them — the motors. Lordstown Motors says that their hub motors are really robust, but they are going to have to prove that with extensive testing, which could take a while.

As for the prototype, I think it looks OK, but that’s about it. I really don’t understand the large black lines: 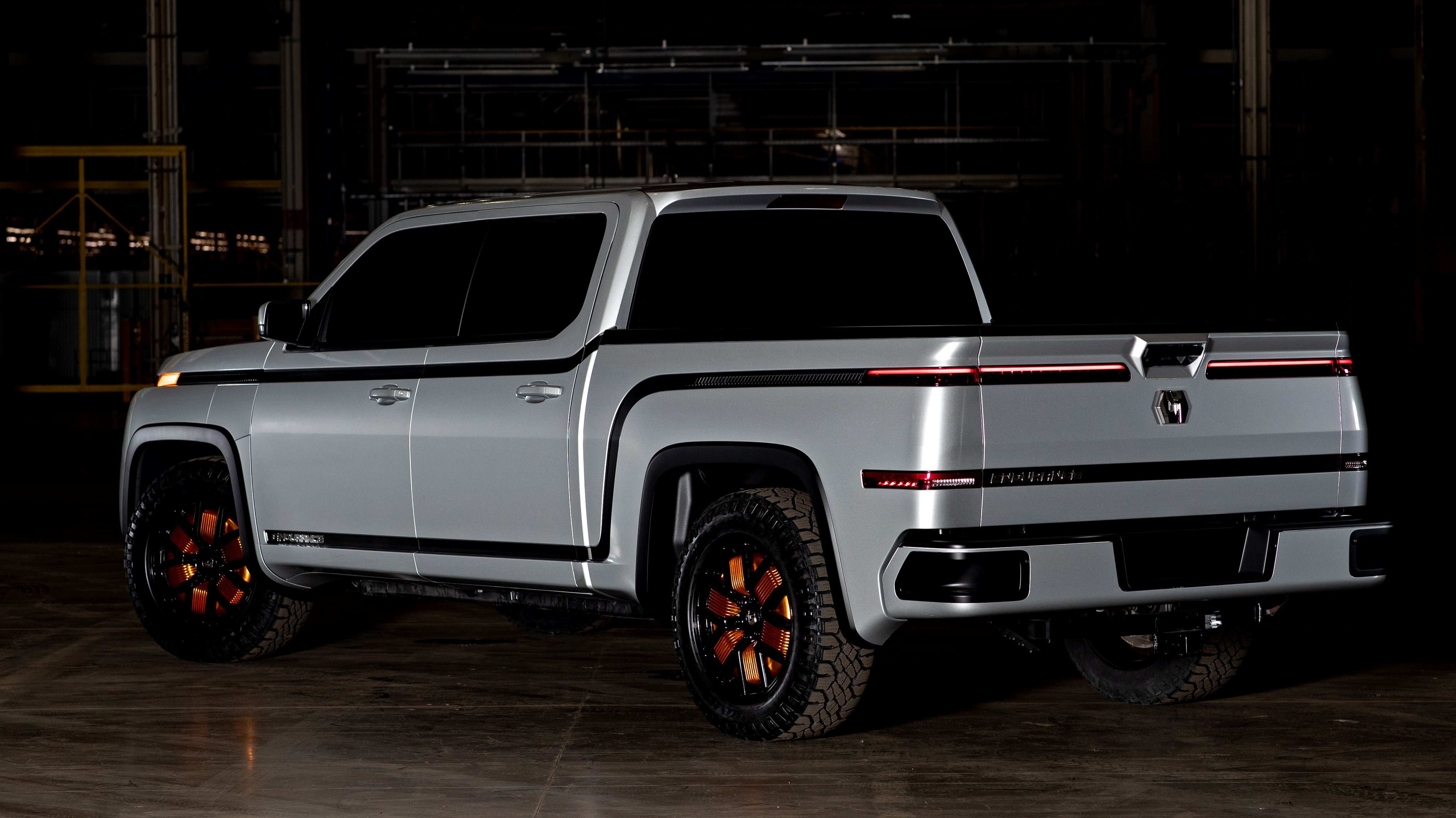 Maybe the bottom one works, but I really don’t like the top one, which frames the doors who lack form.

Nonetheless, I wish nothing but success. It looks like they are mainly targeting fleet operators, and that’s a market where design is not as important. If they can deliver on the promised specs, they should do really well.