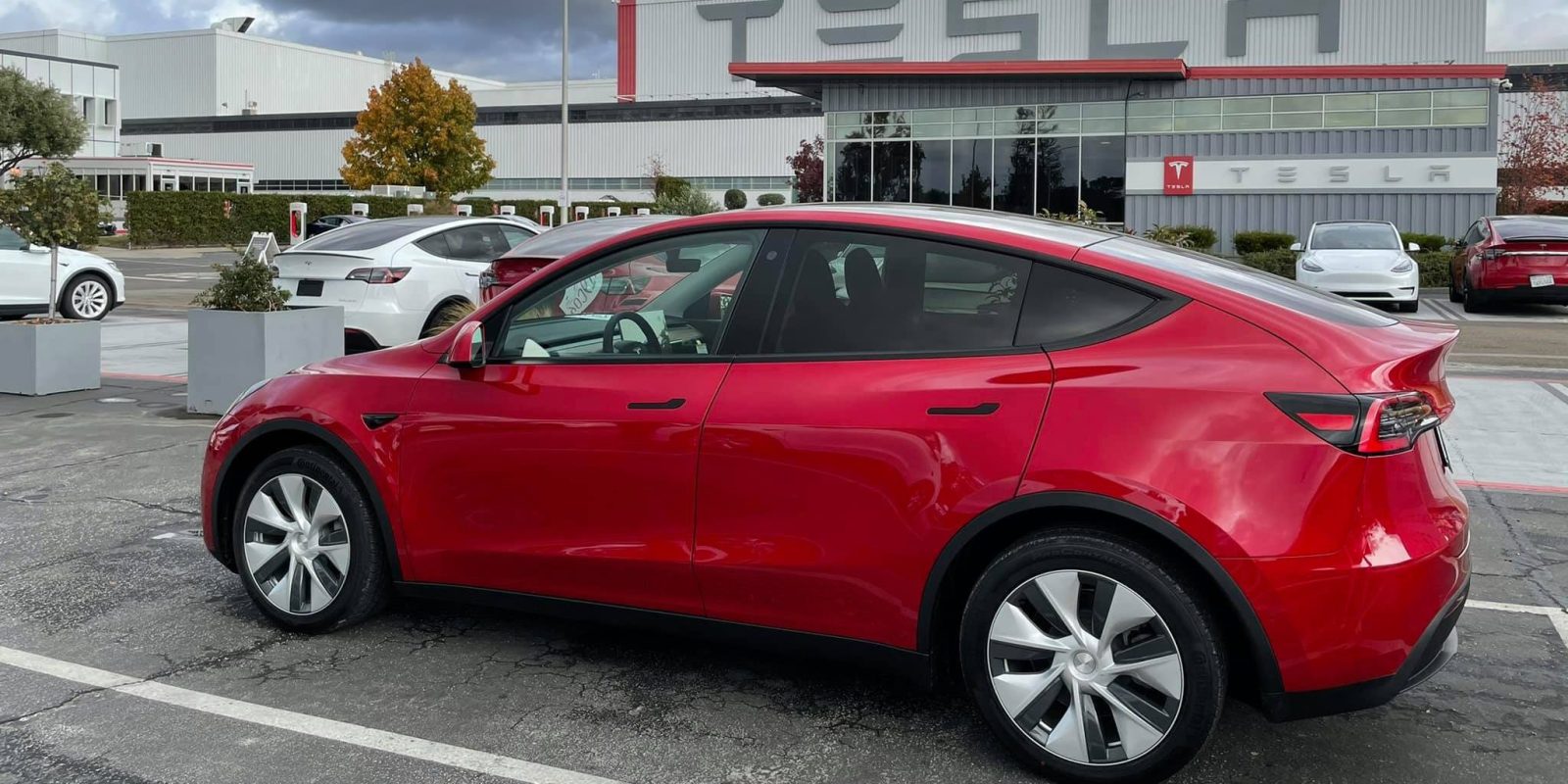 Tesla is updating the Model Y with new features to match the new 2021 Model 3 refresh, which itself was mostly catching up to the new electric SUV.

The Model 3 refresh that Tesla started to roll out last month included several features that were found in Tesla’s new Model Y, like the heat pump, the chrome delete, rear trunk powered liftgate, and more.

However, it also included a few new features that weren’t in the newer Model Y.

Considering how closely related the vehicle programs are, it was expected that Tesla would update the Model Y to match the new Model 3.

Now we’ve learned that Tesla is starting to do just that.

As you can see, the new Model Y is equipped with auto-dimming side mirrors, silver scrolls on the steering wheel, and Smavatkul also confirmed that it is equipped with laminated window glass.

It also also equipped with a USB port in the glovebox and it comes with Tesla’s included storage device.

As we previously reported, this USB port in the glovebox is for a storage device for Sentry Mode and TeslaCam since Tesla changed the design of the center console in the Model 3, where the storage device would usually go.

The fact that Tesla changed the glovebox and added the USB port is a good indication that the new center console is also coming to Model Y.

Tesla might be in a transitional period right now and could be looking to work through inventory of the previous version of the center console before it can make the change.

Update: we could confirm some changes:

Check out the Tesla Shop