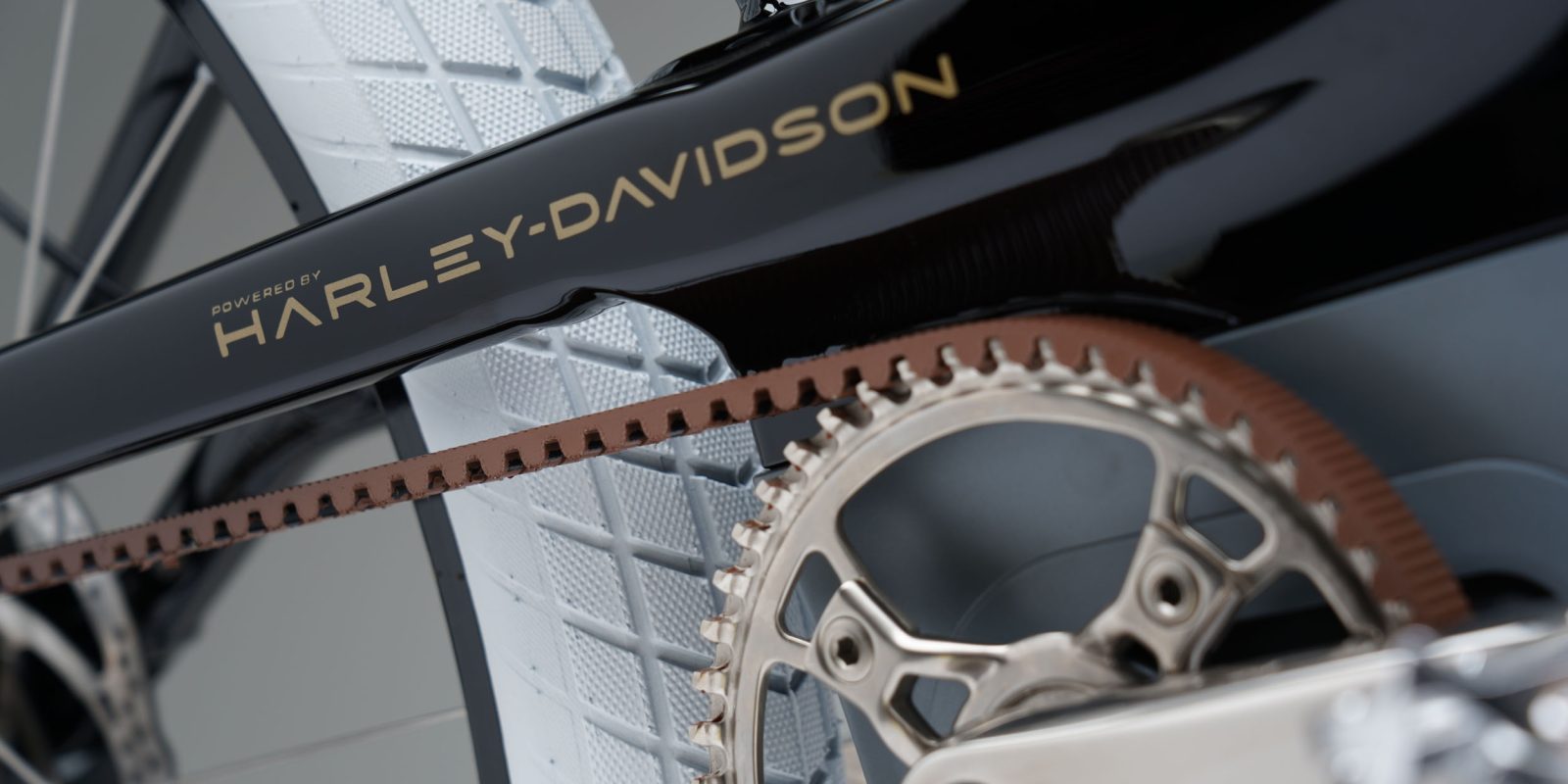 This is it. Harley-Davidson has been teasing us with the prospect of their own in-house electric bicycles for over two years. And today the bar-and-shield motorcycle manufacturer has finally announced its new dedicated electric bicycle brand known as Serial 1 Cycle Company.

The brand’s name is an homage to the very first motorcycle ever built by Harley-Davidson in 1903, named “Serial Number One.”

Back then, motorcycles were essentially just bicycles with a small engine placed in front of the pedals.

And so it is fitting that the company’s first electric bicycle is a nod to that very first H-D motorcycle. Check out both in the video below to see how well they nailed the tribute.

When Harley-Davidson first put power to two wheels in 1903, it changed how the world moved, forever. Inspired by the entrepreneurial vision of Harley-Davidson’s founders, we hope to once again change how cyclists and the cycling-curious move around their world with a Serial 1 eBicycle.

As the company explained, they began with “a small group of passionate motorcycle and bicycle enthusiasts working with a single focus to design and develop an eBicycle worthy of the Harley-Davidson name.”

Ultimately, they decided along with H-D to spin off the brand into a dedicated electric bicycle company that could focus purely on delivering a premium e-bike product and experience.

Serial 1 will officially debut its first electric bicycle models for consumers in March 2021. For now, the company is showing off its first prototype model, which the brand describes as “a styling exercise, not necessarily intended for mass production.”

This prototype has been styled after that original 1903 Serial Number One motorcycle from Harley-Davidson. But interestingly, we can see that it shares the same frame as one of the original three electric bicycle prototypes that I spied last year at the 2019 EICMA Milan Motorcycle Show.

That means that while this specific styling likely won’t see showroom floors, the bike it is based on very well may be here this spring.

As we’ve previously seen, the design includes a mid-drive motor, a belt drive system that looks very much like a Gates Carbon Drive setup (which would make sense, as Harley-Davidson’s other belt-driven motorcycles including the all-electric LiveWire also uses belt drive systems from Gates), frame-integrated headlights and taillights, thru-axle wheel hubs, what appear to be Tektro dual-piston hydraulic disc brakes on 203 mm rotors, a Brooks leather saddle, and beautifully wrapped leather handgrips.

I’m still left with many questions. Will these parts make it onto Serial 1 Cycle Company’s production models? What power level is the motor? What is the battery capacity? How much will the e-bikes cost?

For these questions and more, we still have no answers. But at least now we have a better idea of when to expect answers, and who we will be receiving them from. Stay tuned, because as soon as Serial 1 has more details for us, we’ll be back to share them with you.