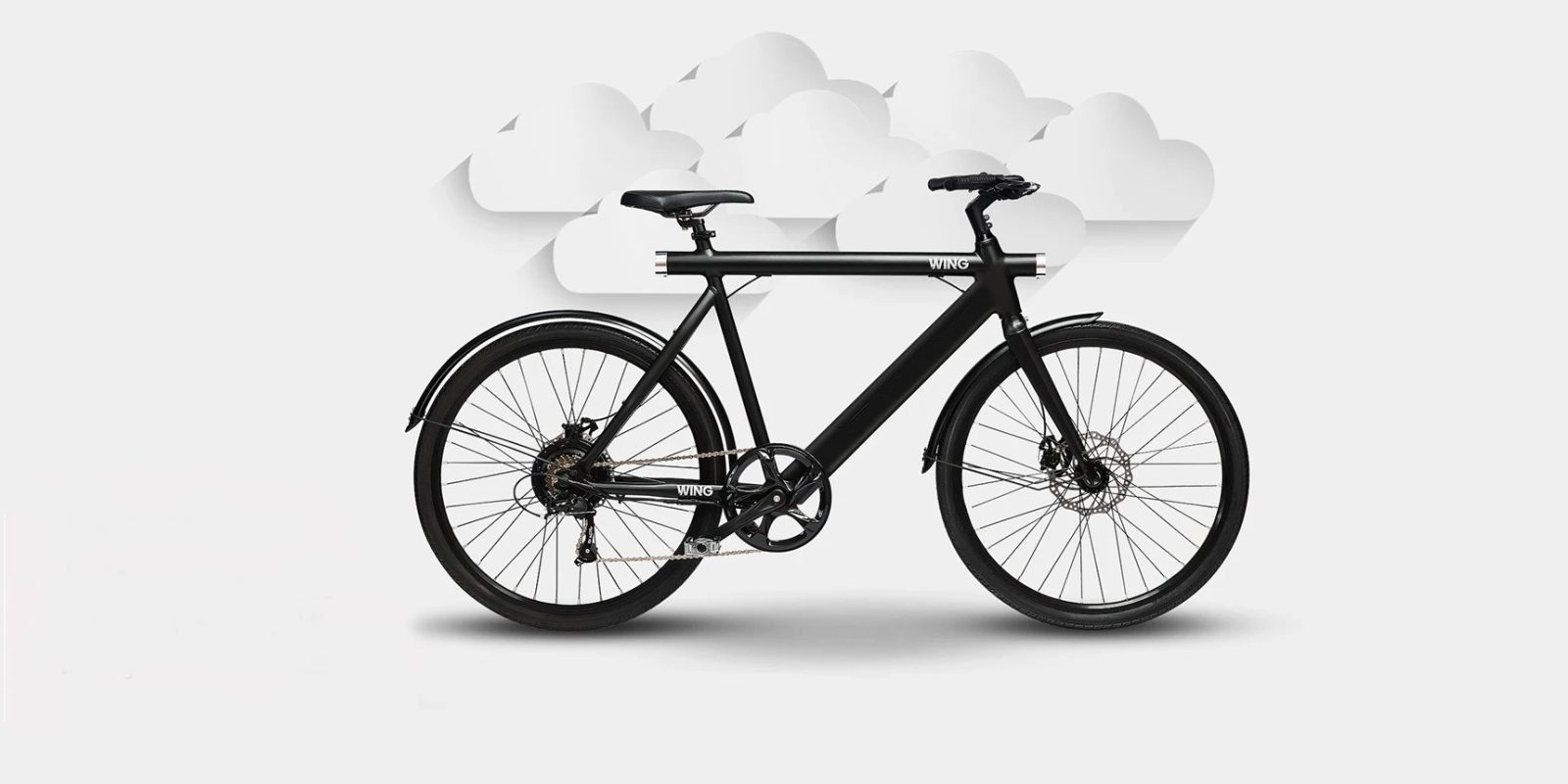 Starting at $1,248 (with the promo code TAKE200), the new Wing Freedom X e-bike retains a similar frame style to the previous generation with an over-length top tube that extends fore and aft of the main triangle.

The top tube embeds the head and tail light directly into the frame. Something that is becoming a trend.

In addition to the interesting frame design, the 20 mph (32 km/h) bike now comes with extra features like an integrated torque sensor to provide smoother pedal assist as well as a display built right into the handle bar stem.

The battery has also been swapped from a frame-mounted to a frame-integrated battery, hiding away the bulky power pack.

Between the integrated battery and display, the Wing Freedom X almost looks like a standard bicycle instead of an e-bike.

The only major clue to the bike’s assisted nature is the 550W Bafang hub motor in the rear wheel.

A throttle is an optional accessory, converting the bike from a Class 1 to a Class 2 e-bike in the US.

If you’re thinking this frame design looks familiar, you’re right. We’d be remiss if we didn’t point out that Wing’s bikes are something of a bike-alike to VanMoof’s pricier European e-bikes.

And while Wing likely can’t compete with VanMoof’s quality or components, they still offer some decent specs, and at a much lower price.

The Wing Freedom X include a built-in security system to keep someone from walking away with the relatively lightweight 39 lb (17.7 kg e-bike).

They also offer three different battery capacities that allow users to choose how much range they need. Options include a 317 Wh, 375 Wh, and 504 Wh battery with range estimates of 35, 45, and 60 miles (56, 72, and 96 km) on pedal assist, or closer to half those numbers using the bike’s “turbo boost” throttle.

While Wing Bikes offers direct-to-consumer sales via their website, they also have a brick-and-mortar store in NYC where they offer test rides, and they have established relationships with third-party service providers around the US for riders in need.

In addition to the $1,248 Wing Freedom X, Wing also offers the Freedom 2 that starts at a lower $998 with the TAKE200 promo. It uses a similar frame but lacks the torque sensor and embedded stem display.

We reviewed the previous version of the Wing Freedom last year and enjoyed our time on the bike. You can see that review below.