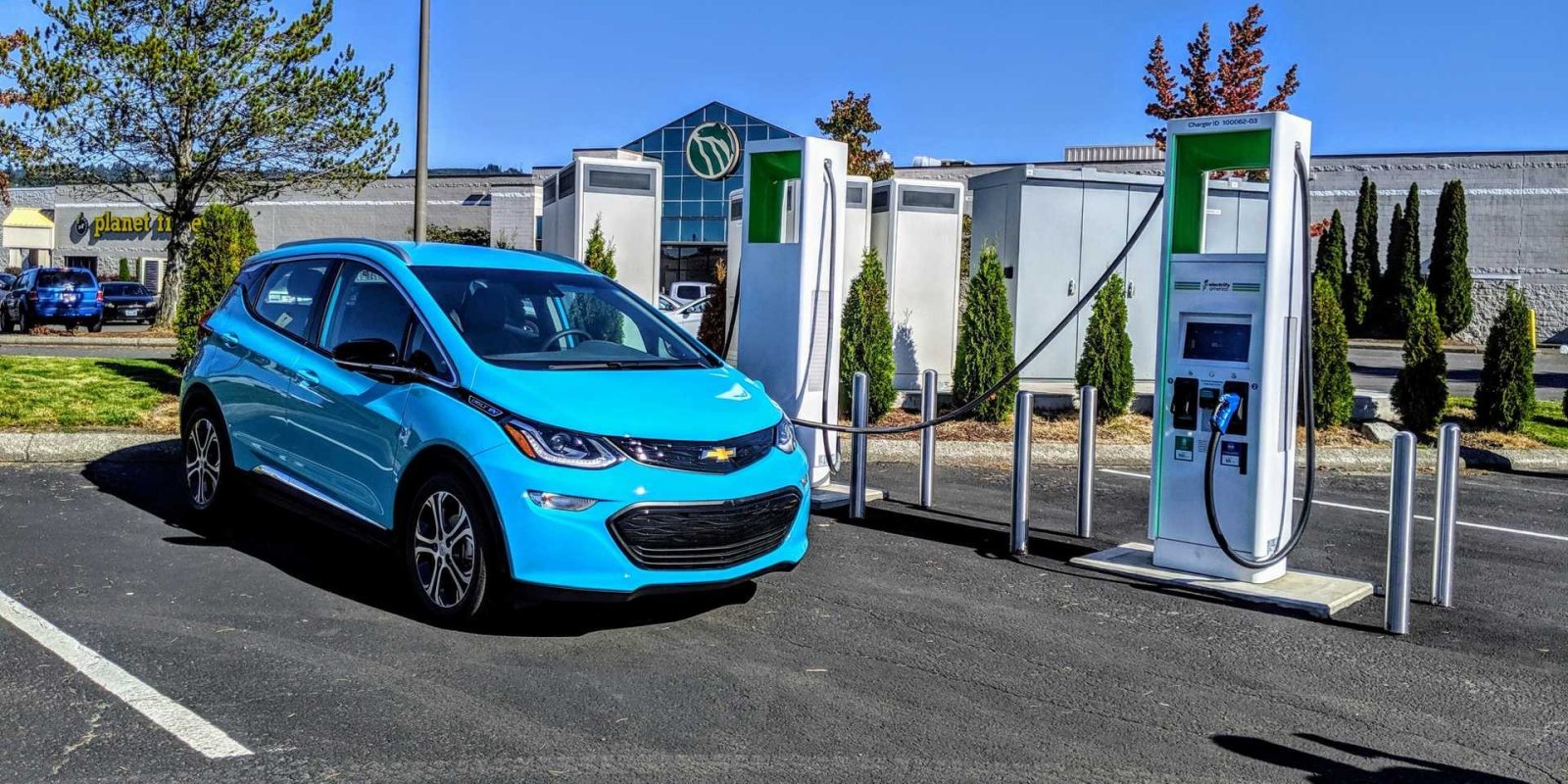 New Jersey’s Department of Environmental Protection called for a ban on gas car sales by 2035 last week. If implemented, that would make the Garden State the second state in the US to enact an ICE ban policy, behind California, which is drawing up rules for a 2035 gas car ban.

Either Governor Phil Murphy would need to issue an executive directive or the legislature would enact a law in order for the 2035 ICE ban to be implemented. Murphy said in a press release:

The 80×50 Report is a call-to-action for all of us in government and in New Jersey to roll up our sleeves and craft the next generation of climate-focused laws and policies. Our administration has taken the climate crisis head-on since day one. But the challenge before us demands more. As we have learned from the crisis brought about by COVID-19, we cannot spare a moment in taking the necessary steps that will prepare us for this next crisis. Together, we will meet this moment.

New Jersey’s governor and its Democratic-controlled legislature have aimed to position the state as a national leader on clean energy, enacting one of the country’s first laws to zero out CO2 emissions from its power sector.

Last year, a separate law created new rebates for electric cars, while setting a 330,000-EV sales target for 2025 and requiring all state-owned vehicles to be electric by a decade later.

New Jersey residents get up to $5,000 off the purchase of an electric vehicle, the most aggressive state EV incentive in the US.

Earlier this month, Electrek reported that California announced a ban on the sale of new gas-powered vehicles from 2035 on September 23.

Two days later, New York state senator Pete Harckham from the Hudson Valley introduced a bill that would also require all of New York State’s sales of new cars and trucks to be zero emissions by 2035.

Other states have proposed more aggressive bans than California, such as 2030 in Washington and Hawaii, for example, but no others have been put into place yet.

We are hoping that where California and New Jersey are going, and New York wants to go, other states will quickly follow.