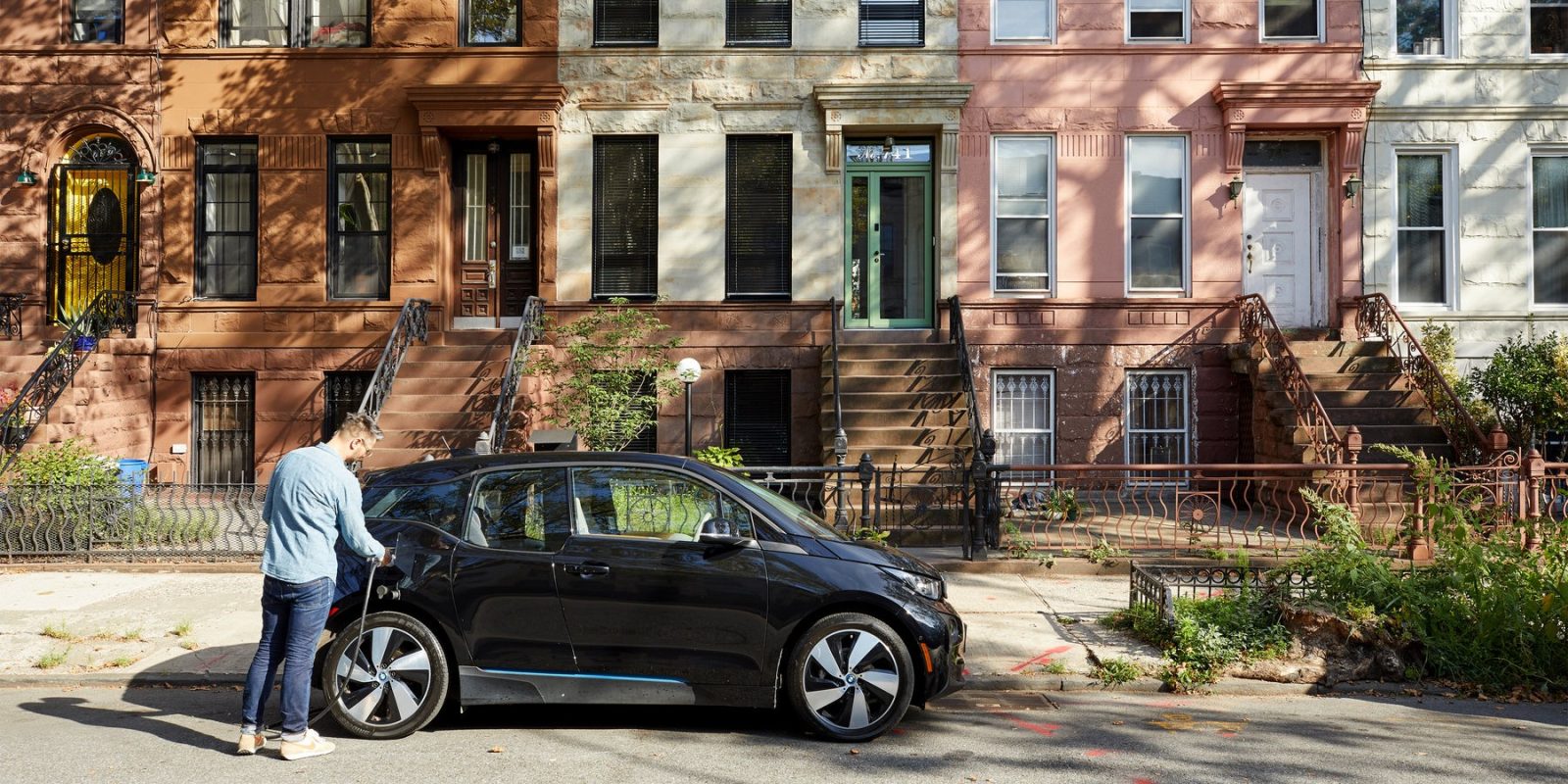 California announced a ban on the sale of new gas-powered vehicles from 2035 on September 23. Two days later, New York state senator Pete Harckham from the Hudson Valley introduced a bill that would also require all of New York State’s sales of new cars and trucks to be zero emissions by 2035.

What else the New York bill says

Harckham’s bill also requires that all New York sales of off-road vehicles and power equipment be zero emissions by 2035, and medium-duty and heavy-duty trucks reach net zero by 2045. Harckham said he hoped the switch to electric could happen even sooner.

The bill specifies that the New York Climate Act‘s 22-member Climate Action Council and state agencies speed up the development of affordable charging for EVs. It focuses on ensuring access to charging in low-income communities.

It also asks that regulatory processes to transition away from fossil fuel production facilities be expedited, with progress to be reported by July 15, 2021.

Transportation is the largest source of greenhouse gas emissions in the US, at 28% in 2018. Light-duty vehicles make up the largest percentage of that, at 59%. And in New York State, transport makes up around 36% of New York’s emissions.

As my colleague Jameson Dow recently pointed out about California’s ban:

Other states have proposed more aggressive bans than [the California ban] (2030 in Washington and Hawaii, to name a couple), but none have been put into place yet.

This [California] ban could and should be more aggressive, and should act to influence the industry and consumer behavior into more rapid change than would come naturally. In Electrek’s view, it’s already a bad idea to buy a new gas car.

On Friday, Vice President Joe Biden spoke to members of the United Food and Commercial Workers International Union at its Grand Rapids, Michigan, headquarters, where he said:

Leading in the world on electric vehicles and building 500,000 electric charging stations on our highways will create 1 million new auto jobs here in this state.

The introduction of this bill in New York State was a “speak softly, carry a big stick” moment. It’s barely been reported by media outlets, but if it goes through, it’d be a major triumph. And as California governor Gavin Newsom predicted, if California acted, other states would be emboldened to act.

Electrek would love to see New York keep up its momentum of the Climate Act, which mandates an 85% reduction in emissions by 2050, by passing this latest bill. And we’re with Harckham: We hope it happens sooner, too.

If Biden wins, electric vehicles, the infrastructure needed to run them, and clean energy are going to get a big boost — and jobs would come with it. Further, it’s exactly what the entire world needs environmentally, seeing how the US is the second-largest polluter in the world, behind China — and the largest per capita polluter. US fossil fuel companies need to follow European Big Oil and move to renewables. Oil and gas are on their way out.