Tesla starts activating new charge port heater, but it’s unclear who has it 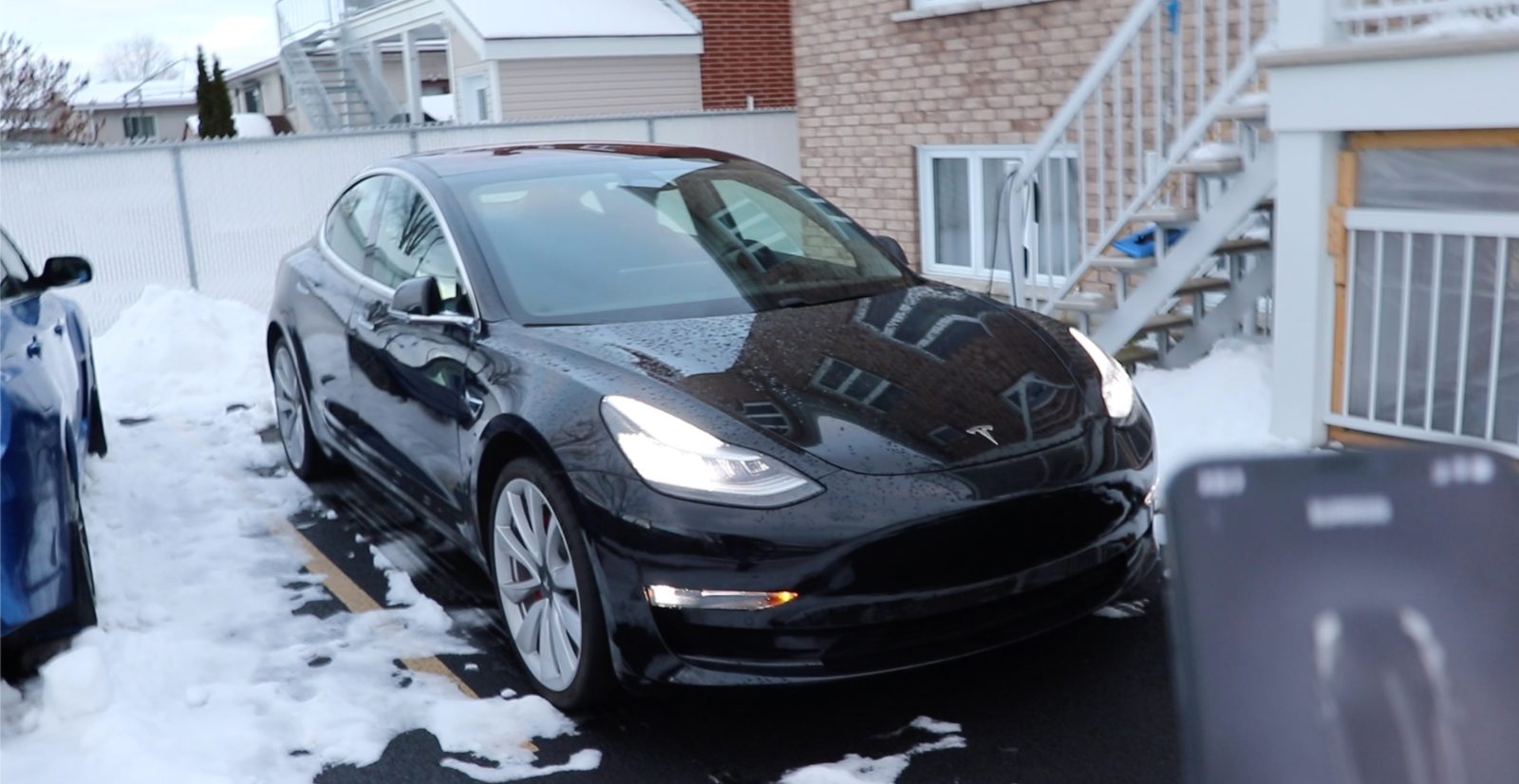 Tesla has started activating the elusive new charge port heater in Model 3 and Model Y, but it’s unclear who has it in their Model 3.

During Model 3’s first winter, we reported on the electric car having some issues in cold weather and Tesla said they were investigating the situation.

Several owners in cold weather regions were experiencing difficulties entering their vehicles because the door handles wouldn’t open, the windows would jam, and even the charge port would freeze shut.

A week later, Tesla released a software update to help with some of those issues.

Later, they also released a new software update to use the climate control to help thaw the charge port when it gets frozen.

Many suggested that adding a heater to the charge port would fix the problem, and we later learned that Tesla did just that, but the automaker has been silent about it.

The only mention of it was to YouTuber JerryRigEverything when Tesla invited him to watch the Model Y’s cold weather testing in Alaska.

So far, only owners of recent Model 3 vehicles are reporting receiving the new features.

Owners of older Model 3 cars are receiving 2020.40 with only the two features that we reported yesterday.

It could be that Tesla only started adding the charge port heater in Model 3 vehicles at the same time it started producing Model Y in March 2020.

If you are getting the software udpate with the new feature in your Model 3, please let us know in the comment section below when it was built.