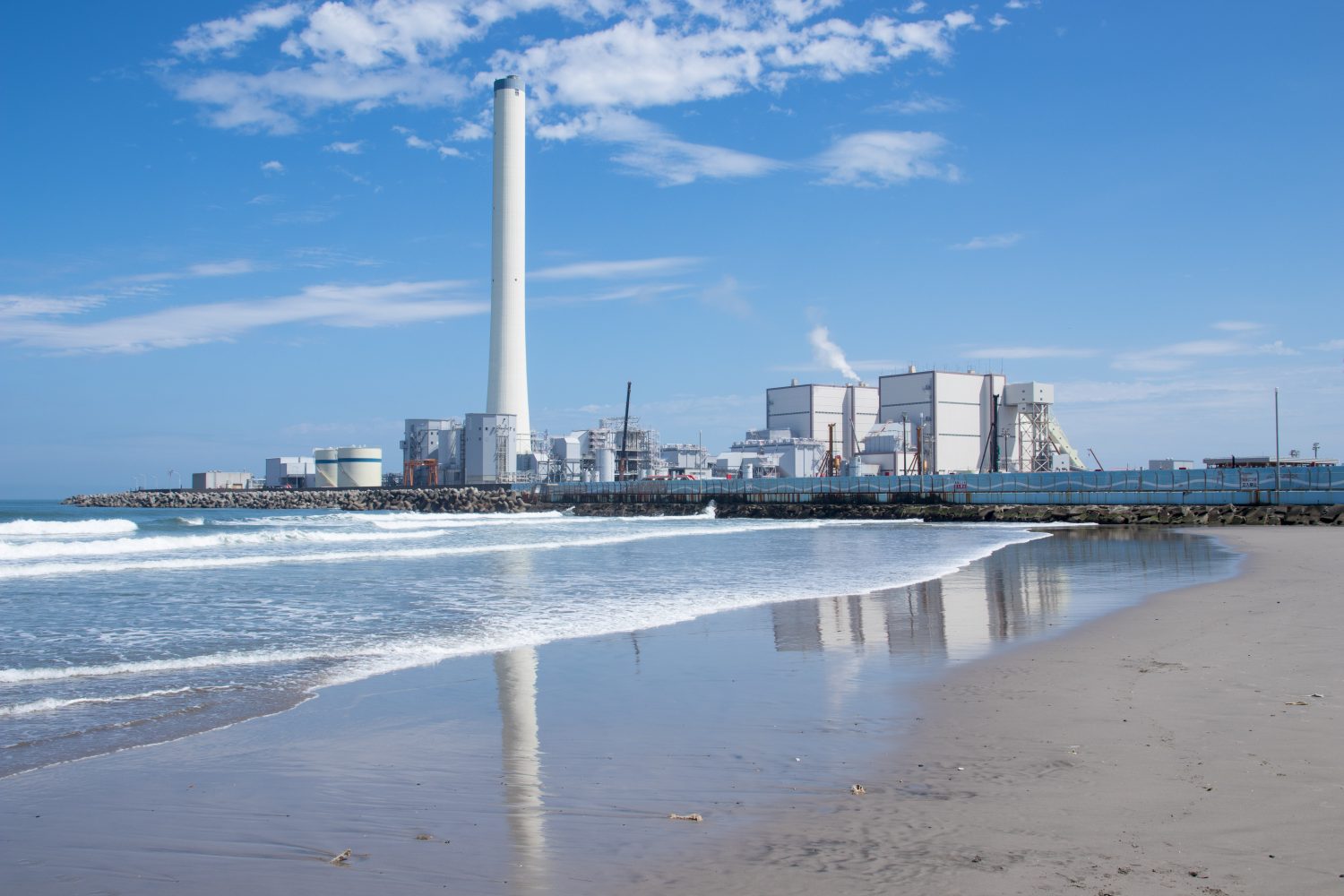 UN Secretary-General Antonio Guterres probably feels like a broken record at times. On Thursday, he urged all countries, and particularly G20 nations, to ditch coal completely in an online climate conference hosted by Japan. (We’ll take it one step further: We think they should ditch all fossil fuels.)

Guterres urged Japan to stop financing construction of coal-fired power plants and pivot quickly to green energy. The country hasn’t given up its dirty habit because it closed its nuclear plants after the March 2011 earthquake caused a nuclear meltdown disaster.

According to the Associated Press, Guterres said:

The top priorities, [Guterres] said, are prioritizing ‘green’ jobs, ending subsidies for use of fossil fuels, and taking energy and climate change issues into account in all decisions.

‘It makes no sense economically to burn money on coal plants that will soon become stranded assets,’ he added. ‘There is simply no rational case for coal power in any investment plan.’

Guterres said the goals of halving global emissions by 2030 and achieving ‘carbon neutrality’ by 2050 — key to limiting global warming — were achievable, ‘but we are currently off track.’

He urged countries participating in the conference to come up with more ambitious plans and long-term strategies before COP26 next year.

Here’s Guterres in his own words:

Seagrass Ocean Rescue is a joint effort between Project Seagrass, the World Wide Fund for Nature (WWF), and Swansea University off the coast of Wales that aims to inspire future seagrass-planting projects across the globe. Why? Seagrass stores carbon 35 times faster than tropical rain forests. It also provides a habitat for fish and invertebrates. But seagrass is rapidly disappearing. Divers are planting underwater meadows to help fight climate change, as so much seagrass has been lost to pollution:

Writer Andrew McCormick published a question on Wednesday about Donald Trump in the global journalism initiative Covering Climate Now‘s weekly newsletter, “The sitting president has no climate plan. Why isn’t that headline news?” It was cross-posted by a number of media outlets, including the Nation. Here’s an excerpt:

The president of the United States has no plan to address the climate crisis.

This is not a partisan observation; it is a fact, supported by Donald Trump’s own statements and the Republican Party platform, which, as in 2016, outrightly dismisses the climate threat and ridicules efforts to mitigate it.

In truth, getting this story right doesn’t take high-level math — just the normal journalistic commitment to present information in proper context. Climate change and the failure of political leaders to address it are matters of fundamental context, both when it comes to extreme weather stories and the broader story of this election cycle. Credible journalists would not, for example, report on coronavirus deaths without noting the Trump administration’s halting, often unscientific response. Nor would they report on clashes in the streets between right-wing militias and Black Lives Matter protesters without noting the president’s own incitement of the violence that has ensued. So why do mainstream outlets repeatedly skip over the context — a crisis and no plan whatsoever to answer it — when it comes to climate change?

Journalists must do better in the weeks between now and Election Day. With the country embroiled in so many immediate crises, it may seem wrongheaded to insist on the climate story. But storms like Hurricane Laura, the raging wildfires in California, and the derechos that devastated the Midwest just weeks ago show that the climate crisis is not some far-away threat. It’s here now, and it demands a swift and comprehensive political response, no matter your political allegiances. That Trump offers none is an outrage. It should be headline news. Journalists must say so, with all the tenacity and drive they have brought to the other stories of this historic moment.

Who remembers which recycling code means what? (My hand isn’t raised.) But it sure matters: As of 2017, only 8.4% of plastic was recycled in the US. That’s pretty diabolical.

Where does the rest go? Landfill, burned, or discarded into the ocean. We must do better. If you have to use plastic, and we all inevitably do at this point, here’s a chart from Great River Plastics that gives us a good idea of the different types of plastic, and what can be recycled:

And from Everything Bags, which makes sustainable jute bags, here’s a rundown by number of which are recyclable:

Here’s some good wildlife news out of Europe, with four conservation success stories. (Because I love giving you good news!) Thanks to the World Economic Forum for sharing these reasons to celebrate.

Red kites: The red kite population collapsed in the wake of the industrial revolution to the point where it was listed as an endangered species in the 1980s. A reintroduction program was started in southern England in the summer of 1990, and the red kite population in the UK is now thought to number around 4,600 breeding pairs.

European bison: Did you know that bison used to roam in Europe? (I didn’t!) The last wild European bison was shot and killed in 1927. Bison were reintroduced to their former habitats in the 1950s, and lowland Europe’s last remaining primeval forest, the Białowieża Forest, is now home to around 1,000 wild bison. Germany, Switzerland, Poland, Lithuania, and Belarus now all boast wild populations.

Wolves: Wolves were almost driven to extinction across much of Europe by the middle of the 20th century. Now their population is growing, thanks to a ban on wolf hunting in most of the European Union, and the preservation of natural habitats.

Beavers:  Beavers are inhabiting a stretch of the River Otter near the village of Ottery St Mary, in southern England. No one really knows how they got there, but following a five-year study of their effect on the local environment, 15 families — or 50 individuals — of beavers have been given the right to remain. They’re having a positive effect on wetland ecology.

Today, thousands demonstrated all over North Rhine-Westphalia, Germany (as per translation from German):

And fracking was banned in Colombia, hurrah!

Leah Namugerwa is appealing for help to save the Bugoma Central Forest Reserve in Uganda.

And we’ll leave you with these faces full of hope from Dublin: