England increases its plastic bag levy. Why can’t the US do this? 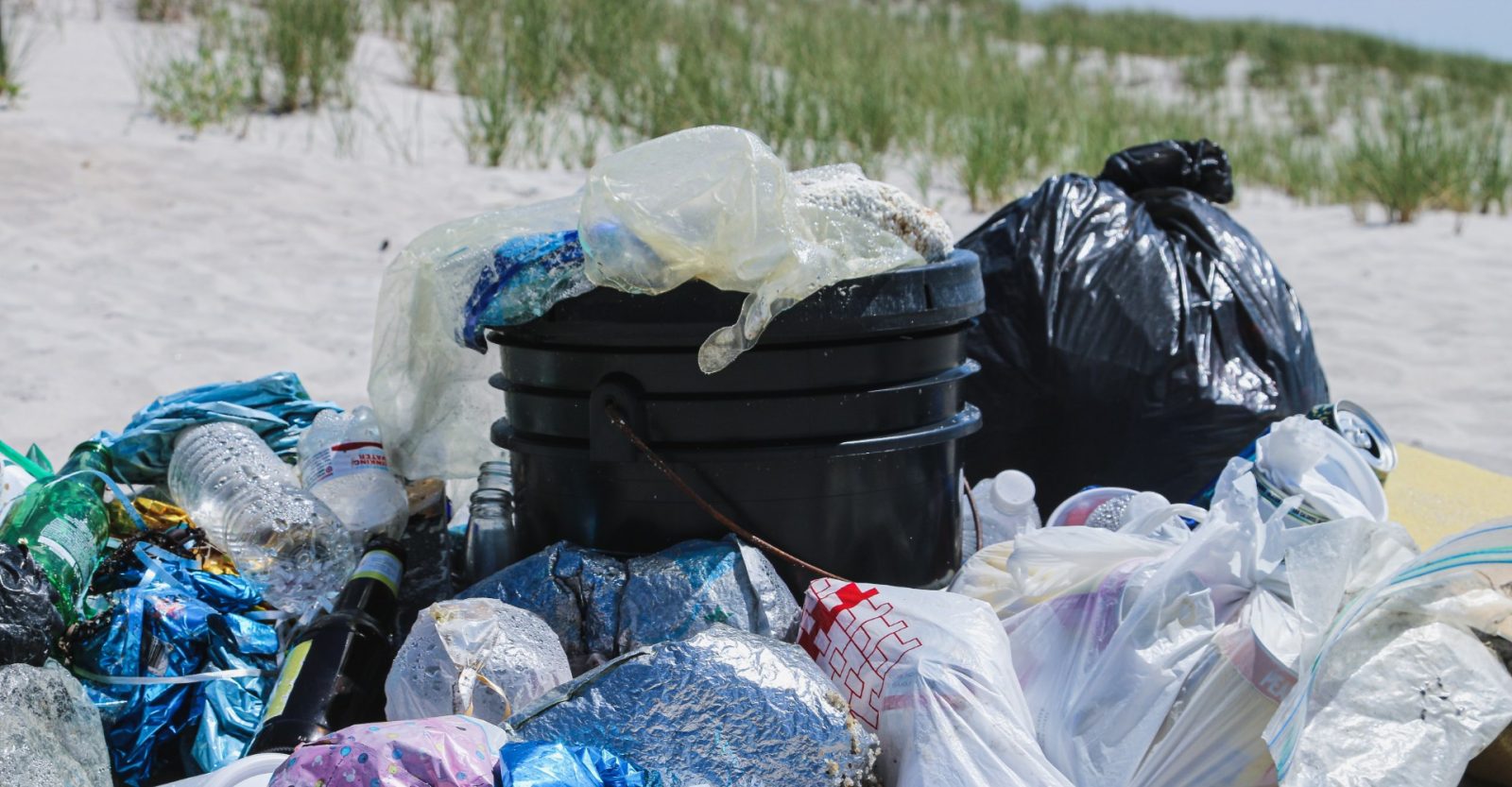 The UK’s government has raised the 5p charge on plastic bags in England to 10p, which will be effective from April 2021. It will be extended to all retailers in order to curb plastic waste pollution. So why can’t the US work to ban bags at a national level?

The Department for Environment, Food and Rural Affairs (DEFRA) said that the 5p charge has been “hugely successful” since it was introduced in 2015. Major supermarkets have reported a 95% drop in plastic bag sales.

To date, only retailers employing 250 or more staff have had to impose the 5p charge, but from April 2021, all retailers in England will have to comply with the 10p levy.

We have all seen the devastating impact plastic bags have on the oceans and on precious marine wildlife, which is why we are taking bold and ambitious action to tackle this issue head on.

The UK is already a world leader in this global effort, and our carrier bag charge has been hugely successful in taking billions of harmful plastic bags out of circulation,” he said. “But we want to go further by extending this to all retailers so we can continue to cut unnecessary waste and build back greener.

I hope our pioneering track record on single-use plastics will inspire many more countries to follow suit, so we can take on plastic waste together and implement lasting change.

From October, a ban on plastic straws, stirrers and cotton buds will be implemented by DEFRA.

The average person in England now buys four bags a year from supermarkets, compared with 140 in 2014, government statistics show.

Meanwhile in the US…

So, as is the case with nearly everything in the United States, it varies from state to state. There is no national fee or ban in the US.

Only the states of California, Hawaii, New York, and Oregon ban plastic bags, as per above.

Why is there no cohesive policy? Plastic industry lobbying — the American way. The American Recyclable Plastic Bag Alliance lobbies against US local and state plastic-bag bans and taxes.

And in a particularly galling move, Arizona and Florida passed laws that said plastic bags couldn’t be banned at a local level. To state the obvious, Florida is surrounded by water. How is this good policy?

Further, the US is trying to push its terrible plastic habit on other countries because Big Oil is in trouble, as the New York Times reported this week:

According to documents reviewed by the New York Times, an industry group representing the world’s largest chemical makers and fossil fuel companies is lobbying to influence United States trade negotiations with Kenya, one of Africa’s biggest economies, to reverse its strict limits on plastics — including a tough plastic-bag ban. It is also pressing for Kenya to continue importing foreign plastic garbage, a practice it has pledged to limit.

Publix, one of the largest regional US supermarket chains, located in the south, always offers plastic bags first at checkout. In fact, they downright push them on you. (I always bring my own reusable canvas bags.) But pre-pandemic, before I got fed up with this policy and stopped shopping at Publix (in Florida), I polled numerous cashiers why they do that, and why they keep paper bags hidden away. Their answer was always the same: “That’s what they tell us to do.” And a lot of cashiers downright resented it.