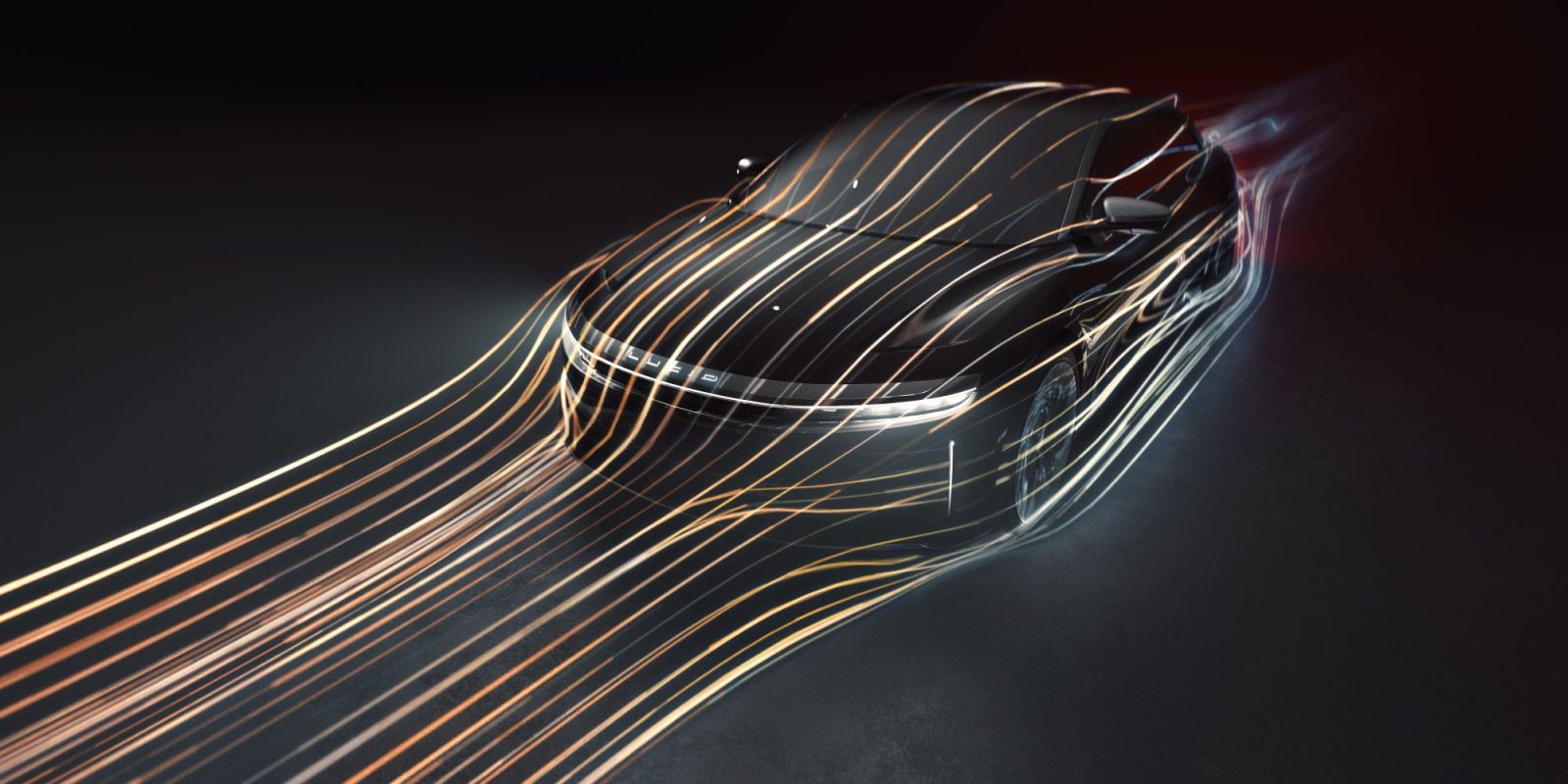 Lucid has released the results of aerodynamic testing for their upcoming Air electric sedan with an impressive .21 Cd, which they claim makes the Lucid Air the world’s most aero-efficient luxury car.

This will enable the Lucid Air to have up to 400 miles of range (although you probably don’t need that much range, to be honest).

For comparison, the Tesla Model 3’s Cd is .23 according to the manufacturer. Lucid’s CEO and CTO is Peter Rawlinson, who formerly served as chief engineer of the Model S at Tesla.

Lucid’s team included “leading technologists and analysts… with four Formula One World Championships under their belt.” As a race series, Formula One puts heavy emphasis on aerodynamic optimization. F1 cars are much draggier than road cars because of their focus on downforce, but the same aerodynamic principles apply — just with a different goal of maximizing efficiency rather than cornering speed. Though, Lucid has shown that they are quite capable of reaching high speeds (235 mph, to be exact).

Low drag coefficients are particularly important for electric cars, because the more efficient an EV is, the fewer batteries are required, which helps to reduce cost and weight. Lower weight, in turn, helps efficiency even more.

There are some natural advantages to electric drivetrains in terms of aero efficiency. Less air is needed for cooling and no air is needed for combustion, so air intakes can be much smaller than in combustion vehicles. Exhaust is not produced, which helps reduce disturbances behind the vehicle. And EV’s don’t generally need complicated drivetrains and thus have simpler underbodies, which keeps air flowing smoothly under the car.

Here’s a short video provided by Lucid showing a glimpse of the testing process:

Lucid was going to reveal their full production car earlier this year, but the event was pushed back to September 9 due to COVID concerns. Stay tuned for more information as we get closer to the car’s full production reveal.