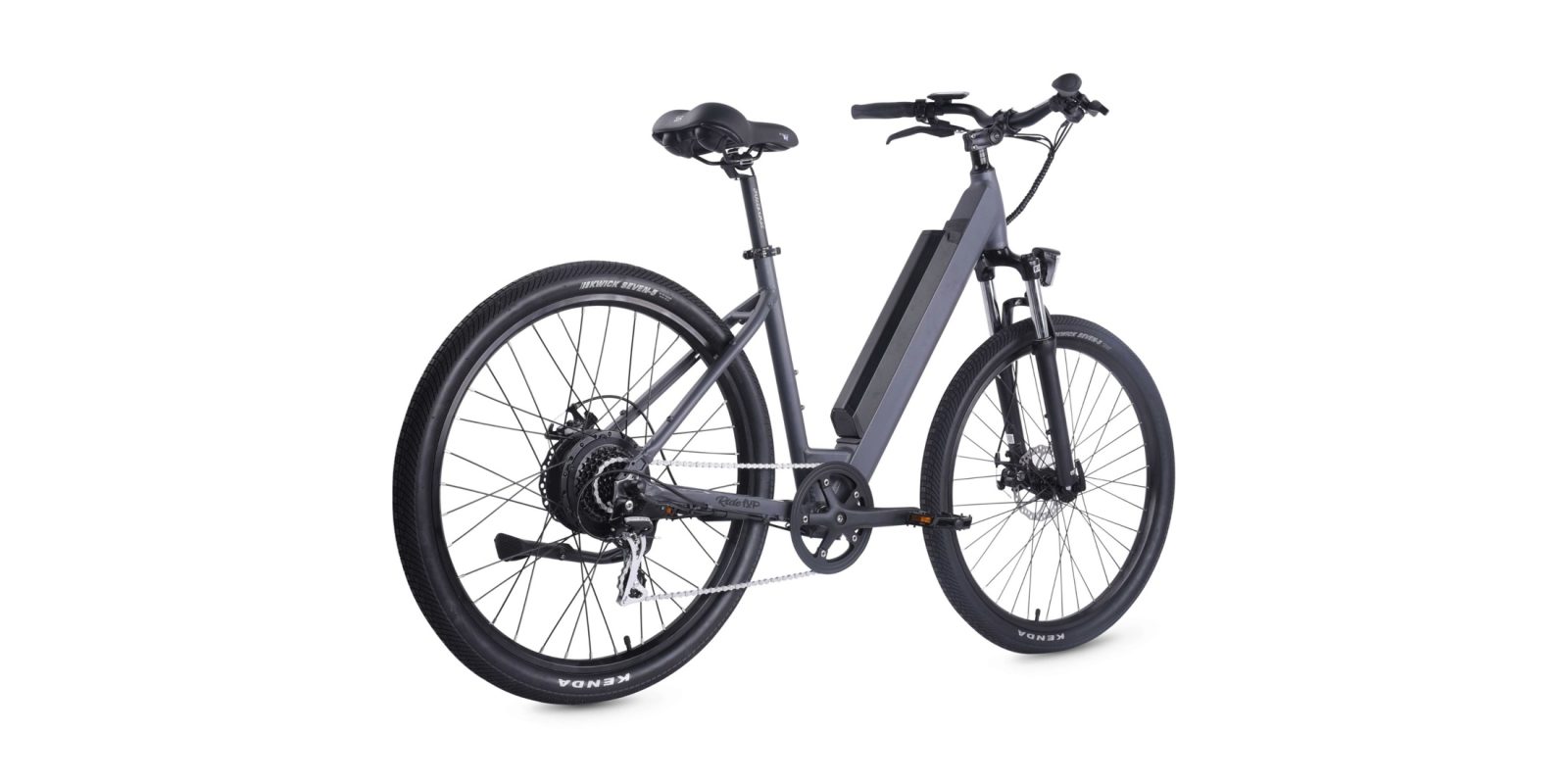 The Ride1Up 500 series, which has been one of our favorite budget-minded commuter e-bikes, has just received a new frame design.

Following a recent trend among value-oriented e-bike companies, the Ride1Up 500 Series is getting a second frame design — this time a low-step frame.

The Ride1Up 500 Series Step-Thru model was just unveiled and has opened for pre-orders at $1,195, with shipping expected to begin in approximately six weeks.

We first reviewed the Ride1Up 500 Series earlier this year, quickly finding it to be one of the best value-packed electric bikes on the market. You can see our review video below.

With nine levels of pedal assist, it’s easy for riders to find the most comfortable setting for nearly any terrain or type of riding.

The Ride1Up 500 Series made our list of the best electric bicycles under $1,200 and is one of the few affordable and fast full-sized e-bikes on the market.

Other companies that offer value-oriented e-bikes, such as Lectric Ebikes, often opt for smaller folding bikes like the $899 Lectric XP.

In fact, the Lectric XP was just rereleased with a low-step frame option a few days ago.

I find this new step-through trend quite interesting.

When it first began, I would see comments from some men to the effect of, “What’s up with the girl’s frame?”

But I’m seeing less of that now, perhaps as those men have begun to realize that 1) your bike doesn’t have to have a high top bar, and 2) step-through bikes are simply more comfortable to mount.

Even “cool” e-bikes like the Juiced Scorpion sport step-through frames.

So for a popular e-bike like the Ride1Up 500 Series to now offer both frame options is a big plus, in my opinion. Whether you’re young, old, male, female, tall, short or anything else, ride the e-bike that feels good for you!

What do you think of this trend toward more step-through frame options? Do you think we’ll be seeing more e-bikes like this on the market? Let us know in the comments below!