Believe it or not, Segway is ending production of the Segway

Nearly 20 years ago, the Segway two-wheeled, self-balancing people transporter was unveiled on top of a mountain of hype. Now the innovative yet oft-ridiculed Segway PT is being quietly killed off by its parent company.

In a move that is, unfortunately, becoming a sign of the times, the sun is setting on yet another American-manufactured personal electric vehicle.

The Bedford, New Hampshire factory that currently produces the Segway PT will shut down on July 15.

Of the current workforce, 21 employees will be laid off immediately.

Another 12 employees will stay on temporarily to deal with warranty fulfillment and other matters related to previously completed Segway PT orders, according to a report from Fast Company. 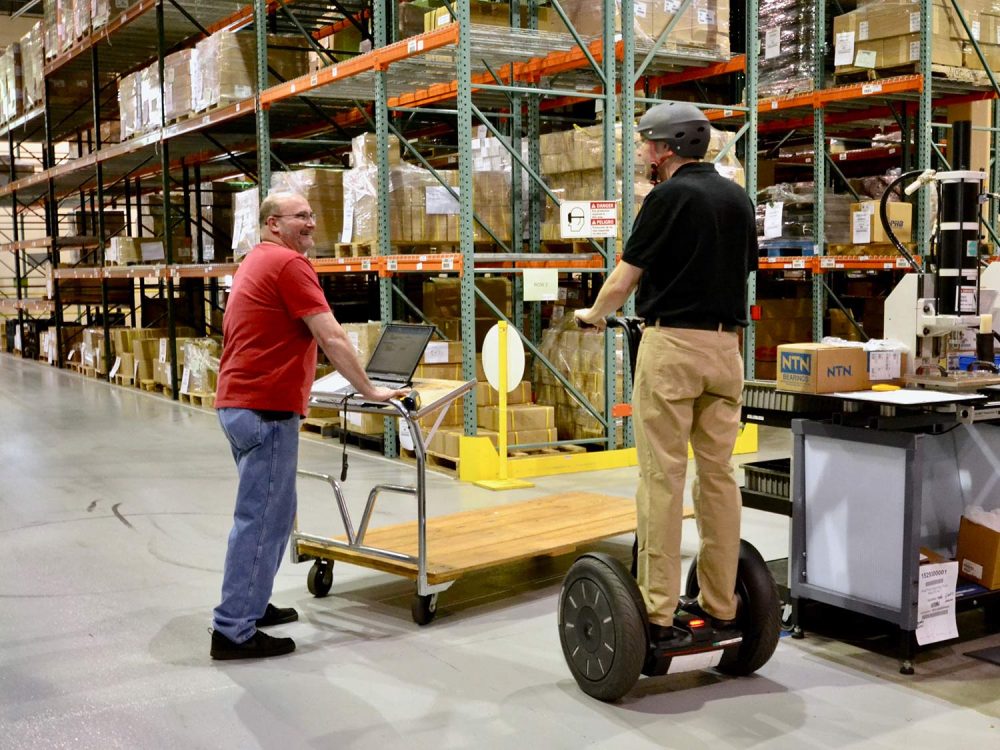 The original Segway vehicle was developed by Dean Kamen and his team of engineers after inventing the initial technology for a rising and self-balancing wheelchair.

The Segway was hyped as a revolutionary technology that would quickly transform personal transportation and make cars all but obsolete for city travel.

However, the dream never came to pass.

Despite promising to sell over 100,000 Segways in the first year, it took the company well over a decade to reach that milestone. The expensive and low-speed electric vehicles simply never caught on en masse with the public.

Instead, they were relegated to use in security guard fleets such as those in airports and malls, as well as with tour groups. And if the sight of a bunch of tourists bumbling around on Segways didn’t make the vehicles cool, nothing would. 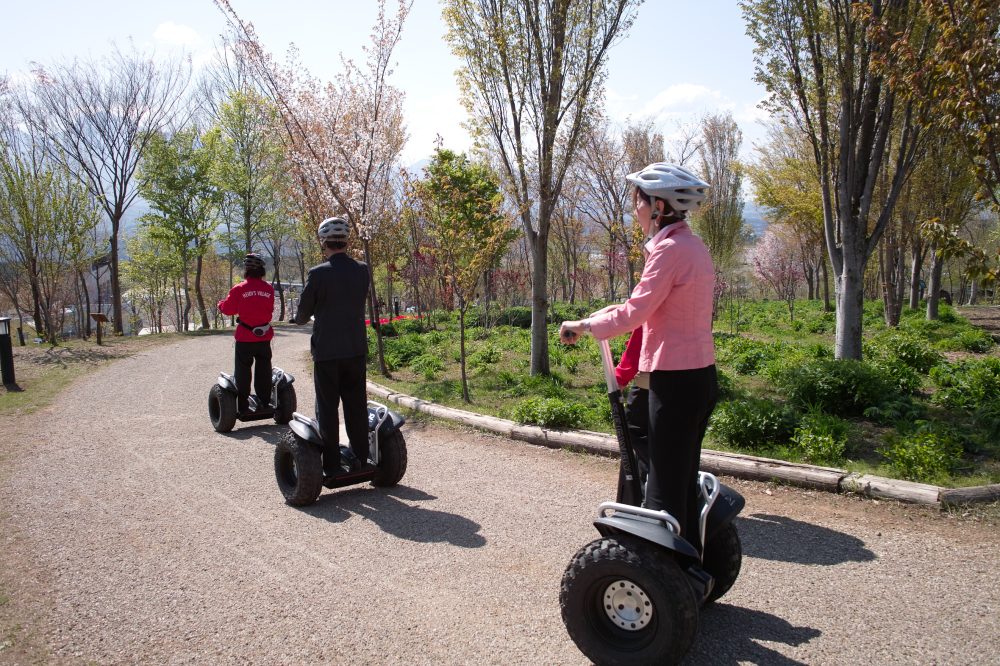 Of course the company has transformed as well, having been purchased by Chinese electric mobility giant Ninebot.

Together, the new Segway-Ninebot company has been responsible for a number of new product releases, including popular electric kickscooters and a series of electric dirt bikes based on the existing Sur Ron platform, of which Segway-Ninebot is the majority stakeholder.

The company has even shown off some oddball-looking products such as a Wall-E-styled electric hoverchair and thrown its hat in the electric motorcycle ring too. 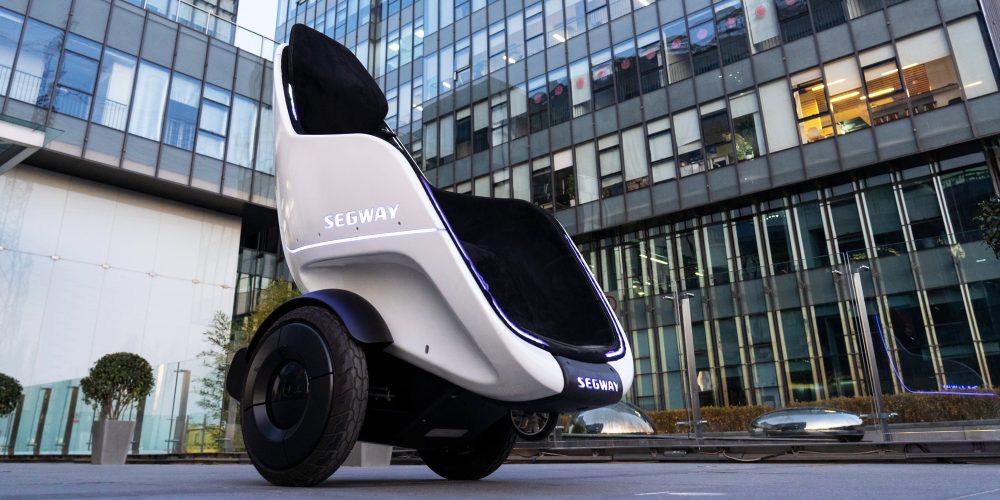 So while the classic Segway PT might be reaching the proverbial end of its battery’s charge, the company has continued to innovate and introduce new electric mobility products across a range of markets.

What do you think? Is this a sad day for electric mobility or just the inevitable end for a product that missed its mark? Let’s hear your thoughts in the comment section below.