Tesla appears to have broke ground for the new foundation of Gigafactory Berlin with a ton of new heavy machinery operating at the site.

Last year, CEO Elon Musk confirmed that Tesla would build Gigafactory 4 in the “Berlin area,” which will make it “Gigafactory Berlin.”

The project will sit on a 300-hectare plot of land next to the GVZ Berlin-Ost Freienbrink industrial park, which Tesla has bought for €40 million.

Musk said that Tesla will build “batteries, powertrains, and vehicles, starting with Model Y” at Gigafactory Berlin in Germany.

The CEO has been aiming to have Model Y vehicles roll off the assembly line at the factory by July 2021.

They are going to have to move quickly in order to maintain that timeline.

With the global pandemic, there have been concerns of delays, especially since Tesla withdrew its US employees working on Gigafactory Berlin over coronavirus concerns and ran into problems with the soil at the construction site.

However, local officials recently said that Tesla should be able to avoid “any major delays to the construction”.

We are starting to see increasingly good signs of Tesla accelerating construction work at the Gigafactory Berlin site.

A new drone video of the site by JetFox shows that excavators, bulldozers and trucks are busily preparing the ground for the new foundation:

Tesla started digging for the new foundation of the building and the automaker seems to be conducting a load test on one of the foundation: 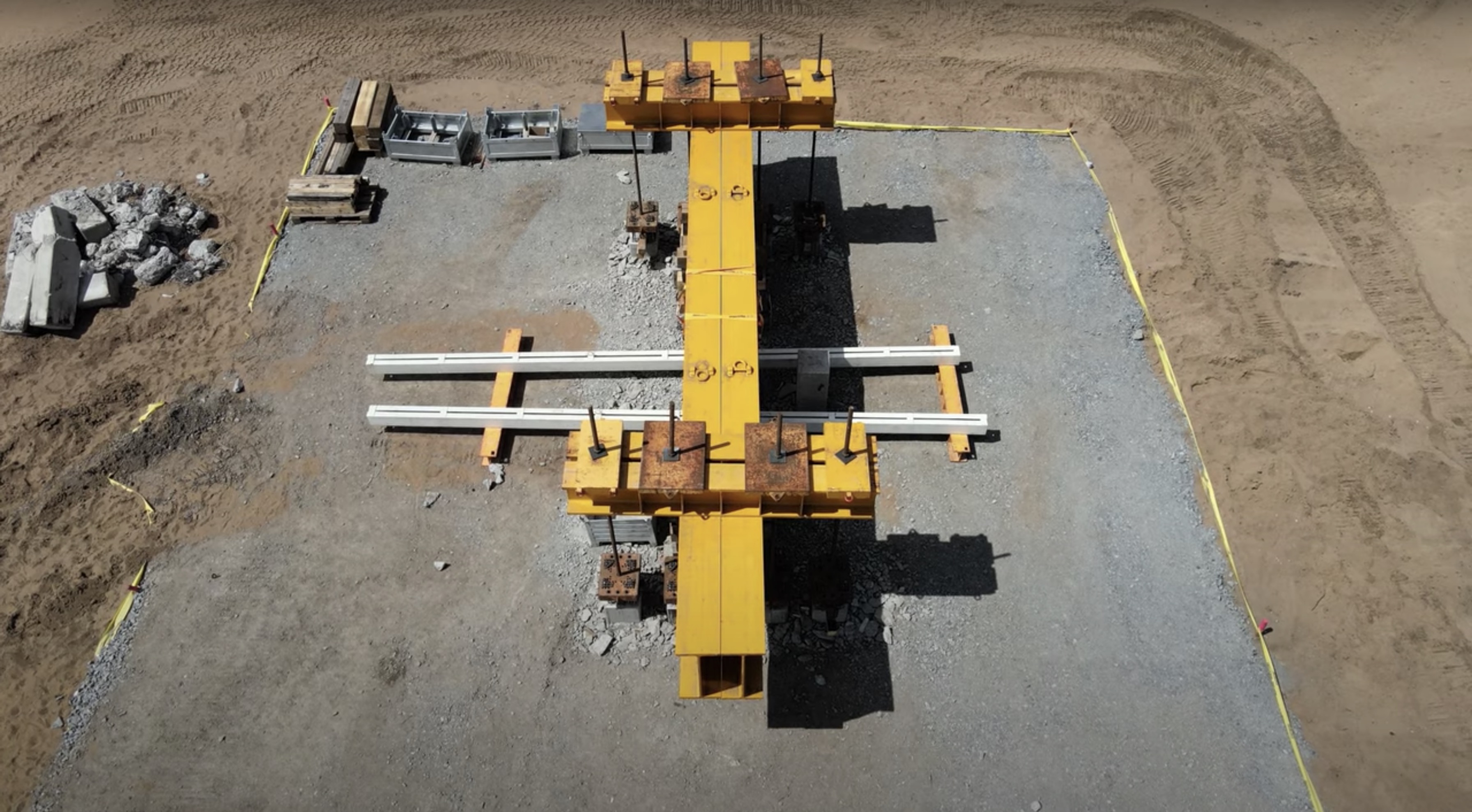 The video also gives us an idea of the scale of Tesla’s upcoming new manufacturing facility, which might be bigger than some think:

On top of the production of hundreds of thousands of vehicles per year, Tesla also wants to have battery cell production at the facility and it’s going to need miles of roads between the different buildings at the site.

We are starting to see some decent progress, but I am still somewhat skeptical about Tesla starting production at Gigafactory Berlin by July 2021 – unless we are talking about just some general assembly.

It’s interesting to follow the progress compared to Gigafactory Shanghai, which came online in record time.

For Gigafactory Berlin, a lot of European Tesla Model Y reservation holders are watching closely since it sounds like Tesla will only launch the electric SUV in Europe once it is being built at the new factory.

Though I’m now wondering if Tesla will instead try to export Model Y from the Fremont factory to Europe since demand for the vehicle is slower in North America due to the global economic downturn following the pandemic.