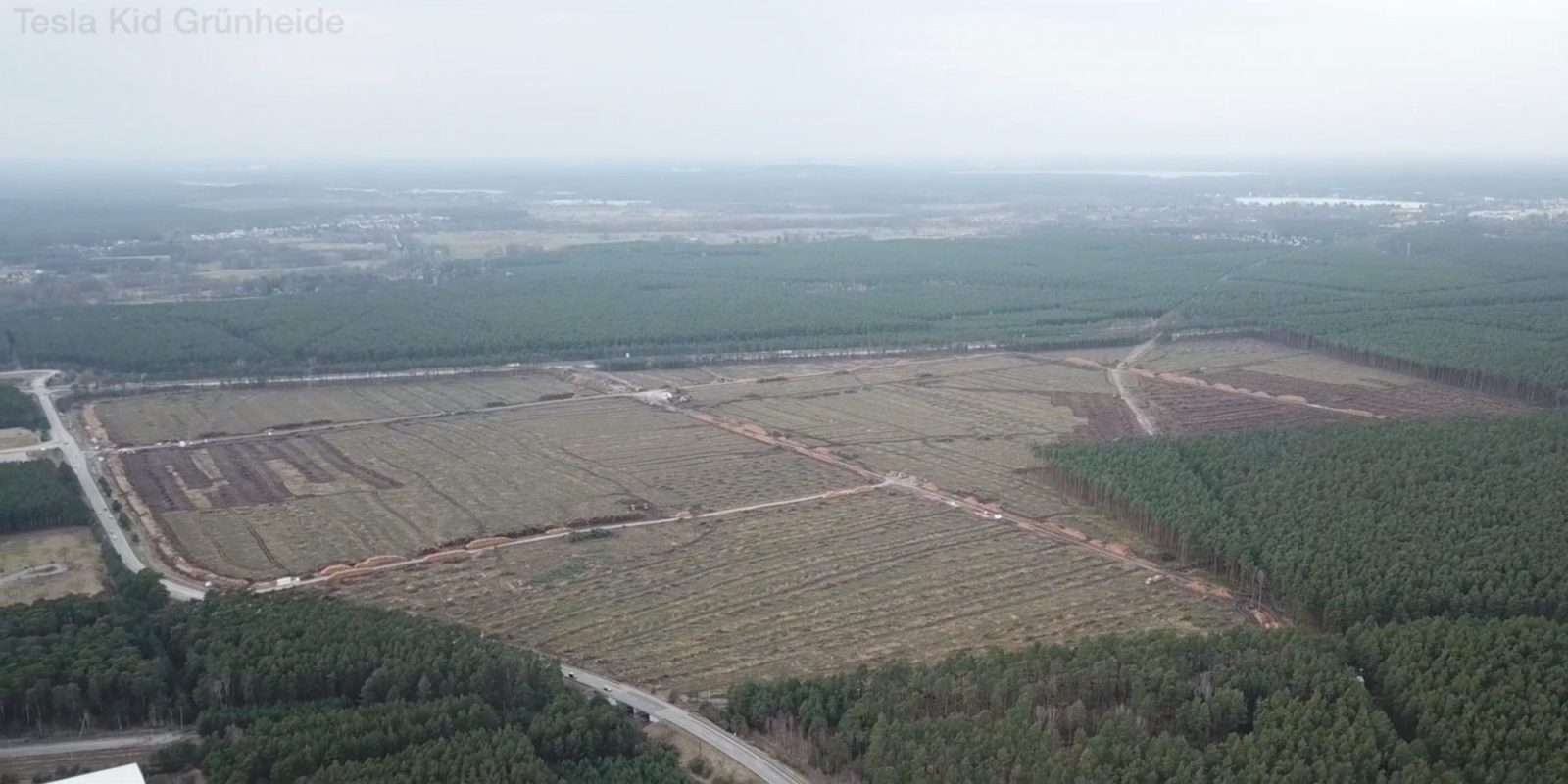 Tesla is reportedly withdrawing its US employees working on Gigafactory Berlin in Germany over coronavirus concerns and Donald Trump’s upcoming Europe travel ban.

Last year, CEO Elon Musk confirmed that Tesla would build Gigafactory 4 in the “Berlin area”. which will make it ‘Gigafactory Berlin’.

The project will sit on a 300-hectare plot of land next to the GVZ Berlin-Ost Freienbrink industrial park, which Tesla has bought for €40 million.

Musk said that Tesla will build “batteries, powertrains, and vehicles, starting with Model Y” at Gigafactory Berlin in Germany.

The automaker has already started its hiring effort for the factory as it is planning to move fast, but they also have a team from the US there leading the effort.

Now a report from Germany’s Automobilwoche states that Tesla is bringing its US employees back to the US (translated from German):

“But now the California-based electric car maker has ordered its German team back to the United States. Around 30 Americans who are currently working in Berlin are on the way back, according to information from the Automobilwoche. That is a large part of all employees. The background is the spread of the coronavirus in Germany.”

The report comes after President Trump announced a ban on travels from Europe to the US starting on Friday – leaving only a few days for people outside the country to come back.

The publication is stating that pulling the employees away could affect the timeline of the factory:

“This could have consequences for the start of construction of the planned factory near Berlin.”

Tesla’s goal is to start production at Gigafactory 4 in July 2021 and they started the deforestation process last month in order to start construction in March.

While I am sure that the team is going to be able to do some work remotely, this is sure to impact the timeline. Let’s be honest, a lot of different timelines around the world are going to be affected by this crisis.

Sounds like half the world is going to be on pause for a little while.

I don’t know if these latest travel ban measures are overkill, but either way, I am sure those Tesla employees would prefer to be with their families during this time of crisis.

What do you think? Will this affect the Gigafactory Berlin timeline? Let us know in the comment section below.