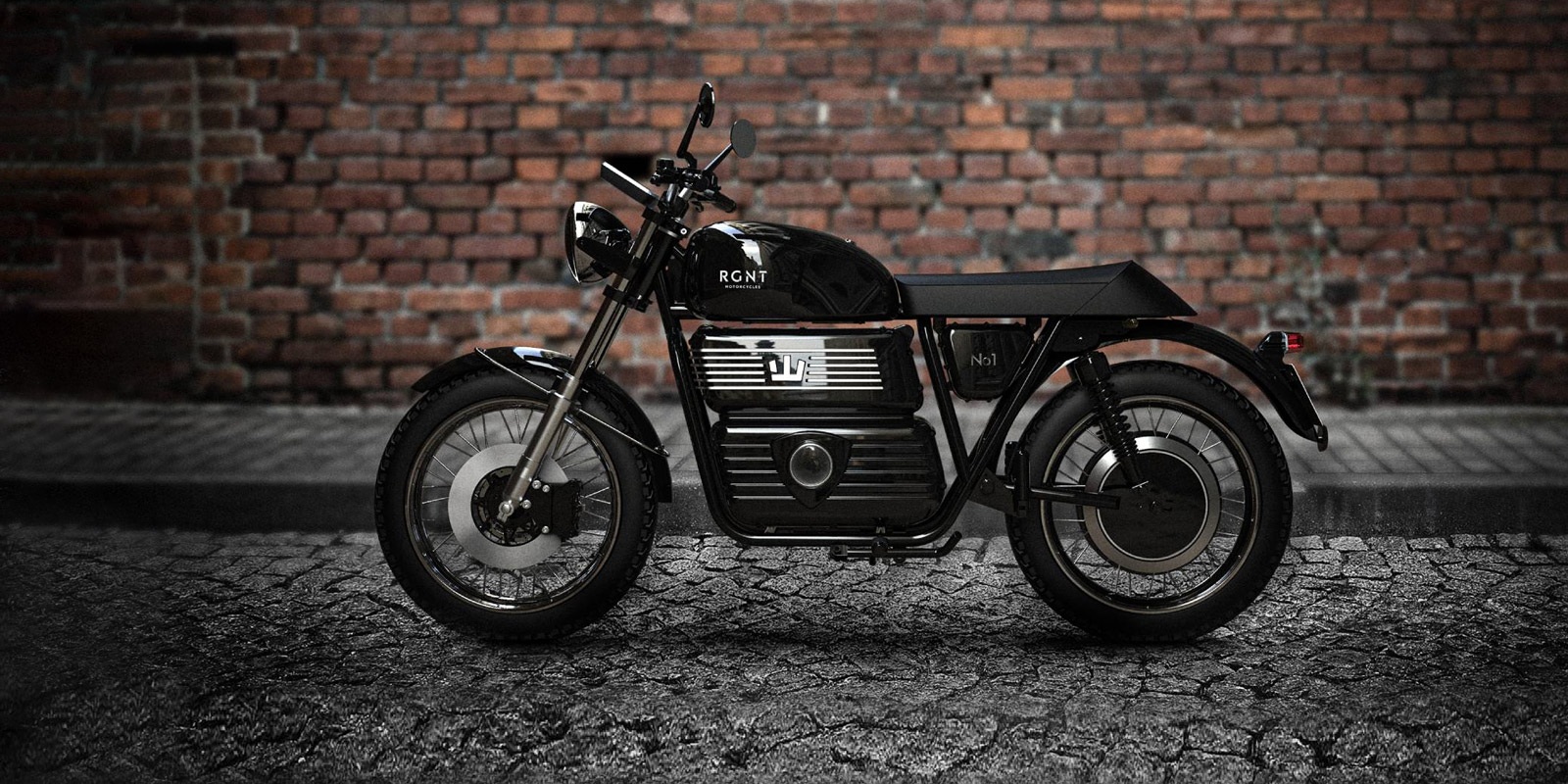 Nearly a year ago, we reported on the status of RGNT’s prototype, which was already shaping up into a beautiful electric motorcycle.

Back then, the company was aiming for a May 2020 release, though that was before the COVID-19 pandemic derailed electric motorcycle startups around the world, and even led to some companies closing their e-bike projects.

Now the RGNT No. 1’s release has been revised from May 2020 to July/August 2020 — a relatively short delay for a startup, even without a viral pandemic.

The latest images from the Stockholm-based company show a revised battery box and more streamlined aesthetics.

The RGNT No. 1’s specs have also seen some slight tweaks. 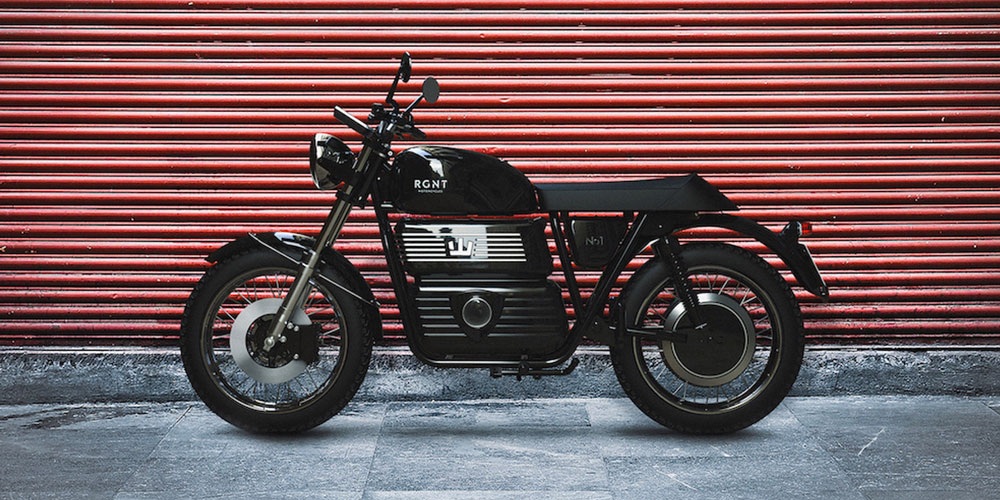 That range relates to an efficiency of around 50 Wh/km, meaning the range was likely determined using an average speed of around 55-70 km/h (35-40 mph). In other words, that’s the city range. Don’t expect to go that far when riding flat out at highway speeds.

For power, the RGNT No. 1 sports a rear hub motor running on a 72V system. The motor is rated for 8kW of continuous power and 11kW of peak power. That’s not the sportiest we’ve seen, but is in line with many other mid-power electric motorcycles that are designed to reach bare minimum highway speeds. 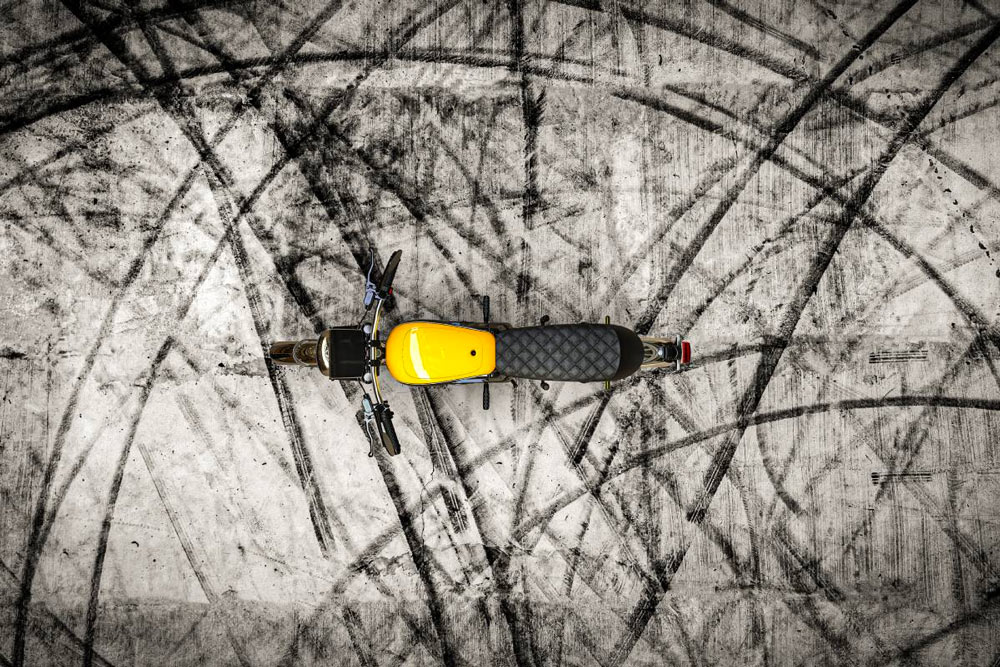 The bike sports a faux gas tank that actually hides the charger and offers a bit of storage as well, as the RGNT team explained to Electrek last year. Yet despite the retro feel of the bike, the RGNT No.1 still features a number of high-tech options. The bike’s IoT package include over-the-air updates and the ability to set user profiles on the bike. Ride diagnostics and data can be collected from the bike in real time and shared over the bike’s 4G connection.

The €10,500 electric motorcycle is now available for pre-order with a €150 reservation. For now, sales of the RGNT No. 1 are limited to citizens of EU countries as well as Norway and Switzerland. The bike will be shipped for free to local country dealers, beginning in July or August of this year.

This mid-power class of electric motorcycles is an important segment that has so far been underserved.

We have urban-only options in the 45 mph (70 km/h) range such as the CSC City Slicker. And of course we have plenty of fast and powerful electric motorcycles such as the LiveWire, Zero SR/F, and Energica’s entire lineup.

But where are the more affordable, middle weight electric motorcycles? I’m talking about the ones that can get riders on the highway but don’t need the expensive motors and batteries required for racing speeds.

Zero has just about the only real offering right now with its FXS platform. I’ve reviewed it and it’s great. But we need more than just one good option. Once more bikes like the RGNT No. 1, the CAKE Kalk line, and the Sur Ron Storm Bee’s street legal version become more popular (and commercially available, in the case of some of those), I believe more riders will discover that mid-power electric motorcycles like these can be a practical and fun transportation alternative.