In this time of great change, we’re fortunate to have a crystal clear mission and billions in the bank. The actions we took today reflect us doubling down on our engineering work and engineering talent.

The layoffs represent about 8% of Cruise’s workforce. The losses were mostly in business strategy, product development, design, and recruiting. The company also dismissed staff working on Lidar engineering in Pasadena, Calif.

Before the pandemic, the hype about self-driving vehicles arriving en masse in the next year or two has subsided. The buzz was replaced by a sober realization that autonomous vehicles will operate under highly constrained conditions. So-called robotaxi services could be many years away. The pandemic is now putting increased pressure on AV companies.

Cruise has been the most adamant about offering self-driving services as a shared experience. The Cruise Origin, which was unveiled in January, is designed to fit up to six passengers in two rows facing each other. GM believes that sharing rides in an AV is central to its mission of reducing congestion in cities. 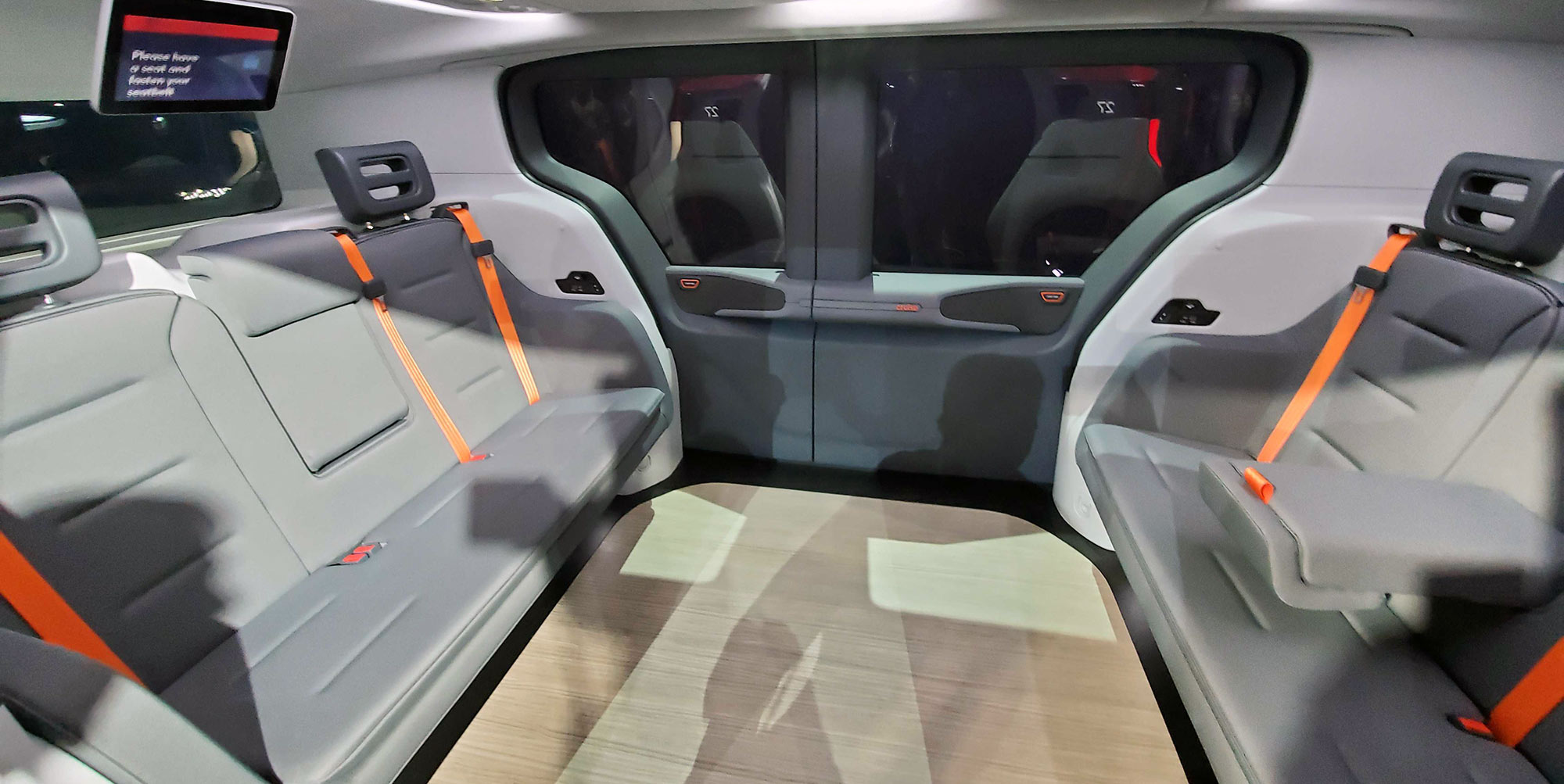 How this strategy will play out in a post-pandemic world remains to be seen. Cruise idled its fleet of self-driving cars in San Francisco in March at the start of the government-imposed lockdown.

News of the layoffs at Cruise follow hundreds of job losses at other AV companies, including Zoox, Ike, Kodiak Robotics, Velodyne, and Starship Technologies.

The pandemic continues to wreak havoc in the auto industry. Automakers are making cuts but mostly keeping their commitments to EVs and other forward-looking technologies — as they prepare for a recovery.

Earlier this week, Ken Morris, GM’s vice-president for electric and autonomous vehicles, said he was pleased with the progress being made with EVs and AVs despite the pandemic.

However, today’s layoffs make it clear that the financial crunch is putting pressure on GM and Cruise.

Morris’s comments earlier this week could be seen as GM’s way of expressing a commitment to its electric-vehicle plans, even as the company knew that Cruise employees would soon be let go.

GM plans to resume operations at its manufacturing plants on Monday, May 18.