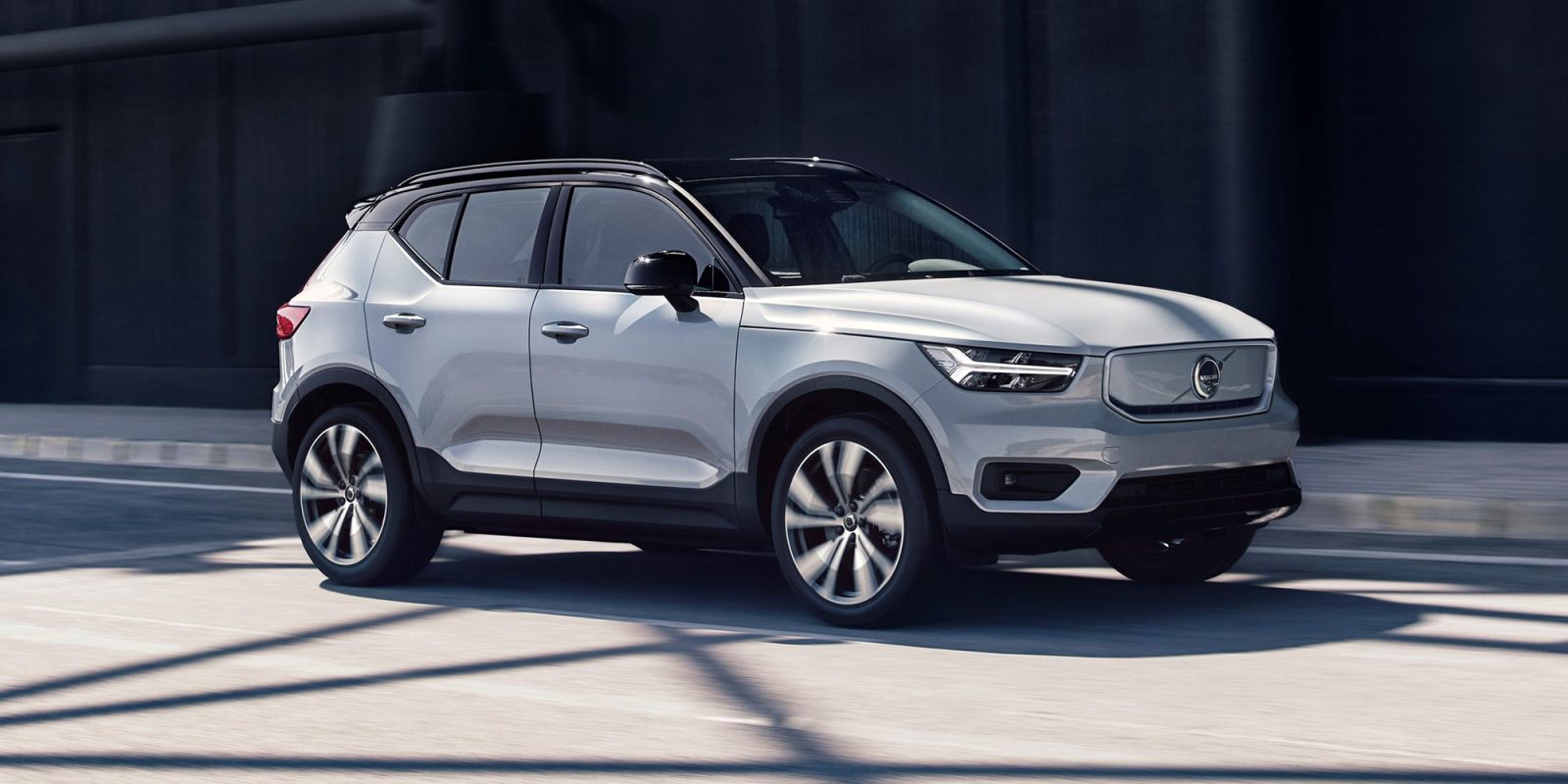 The economic downturn due to the pandemic is causing automakers to delay launches and slash R&D projects. Volvo’s CEO Hakan Samuelsson said that his company, like others, is searching for where to cut budgets. But expenses related to the company’s efforts on EVs, as well as self-driving tech, will not be touched.

There are thousands of projects within our R&D, and we have to question whether we need to do them all.

Electrification, autonomous driving, and our future technology development are an absolute priority. Any changes there would jeopardize our strategy, so they will be really safeguarded.

Volvo plans to launch an all-electric car every year for the next five years. By 2025, Volvo wants all-electric vehicles to represent 50% of its global sales. Samuelson previously stated:

We are determined to be the first premium carmaker to move our entire portfolio of vehicles into electrification. This is a clear commitment toward reducing our carbon footprint, as well as contributing to better air quality in our cities.

We need to reduce our cash burn.

IHS Markit, a market research company, surveyed 140 suppliers and automakers in Europe, North America, and Asia. Twenty-eight percent of respondents said they expect revenue will be impacted beyond the next 12 months due to the pandemic. Many expected a delay of more than a year on “early stage projects.”

The delays could especially hit EV startups. Rivian will likely push the introduction of its all-electric pickup into early 2021. Byton just yesterday announced furloughs that will have an impact on its product timeline.

But Volvo is pressing on with EVs. In Europe, where automakers are struggling to meet EU CO2 targets, the company will use its Care By Volvo subscription plan to push electric vehicles.

It started in February by offering its plug-in hybrids in the subscription plan in Norway. Pure electric cars will join the fleet starting with the XC40 Recharge when it debuts later this year.

In the United States, Volvo signaled its commitment to zero-emission vehicles earlier this month when it announced that it is siding with California emission rules, opposing the Trump administration.

In January, Volvo opened online orders for its first mass-produced EV — the Volvo XC40 Recharge. A $1,000 deposit is required for a reservation. The 402-horsepower all-electric crossover will provide more than 200 miles on a single charge. The first deliveries in the US are expected later this year.