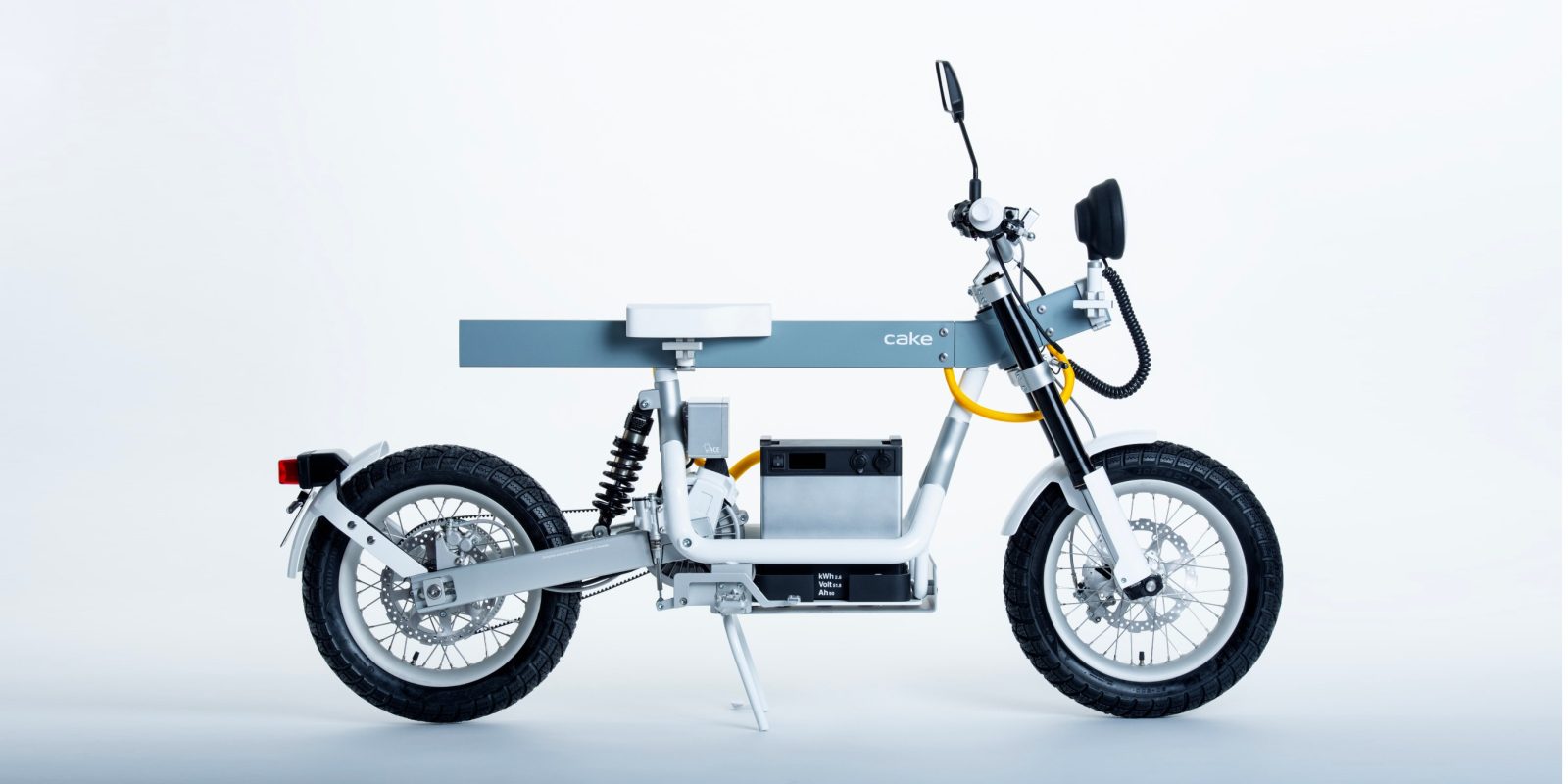 Despite concerns that the COVID-19 pandemic would significantly delay rollout of CAKE’s new electric motorcycle platform, the Swedish company has just announced that deliveries of the CAKE Ösa have commenced in the US.

The CAKE Ösa was unveiled last February at the 2019 EICMA Milan Motorcycle Show.

With Electrek in attendance, the company announced a planned delivery date of “late March 2020.” Considering the major disruptions to electric motorcycle manufacturing that have been witnessed across Europe, a rather short delay of just around one month is fairly impressive.

While the first CAKE Ösa deliveries have begun in the US, European and Asian deliveries are expected to begin in a matter of weeks.

As CAKE Brand Manager Zach Clayton explained in a statement provided to Electrek:

We are thrilled to announce that the Ösa platform is now ready for delivery to riders here in the US and, within just a few weeks, around the world. Whether it’s a restaurant delivery service doing neighborhood deliveries or a surfer looking for a low-impact way to get to the beach with their board, the Ösa models provide so many ways for people to expand enterprise opportunities and exploration.

Upon its unveiling, the CAKE Ösa immediately raised eyebrows with its unique design. The motorbike uses a uni-bar frame design with a gray bar extending out from under the modular single or double seat. CAKE says that the design was heavily influenced by the workbench and is intended to be both highly customizable and highly utilitarian.

The CAKE Ösa uses a customizable clamp-on system to add accessories such as storage units and tools to the bike to modify it for various intended uses, offering over 1,000 various configurations of accessories and layouts. The batteries contain multiple electrical outlets to help the Ösa serve as a powerstation on wheels. The company provided use examples such as powering electrical tools while using the Ösa as an actual work bench, or for powering lights and speakers when using the Ösa to run outdoor music shows.

In some US states the Ösa Lite qualifies as a moped instead of a motorcycle, and a subsection of these states allow its use without a traditional motorcycle license. A cursory search shows that the Ösa Lite can be operated with a standard driver license in states such as Massachusetts, Colorado, New Mexico, New York, North Carolina, Vermont, and Washington, DC. Some states, such as Texas, require a simple moped endorsement to be added to a standard drivers license.

Meanwhile, the Ösa Lite’s speed or power level (4kW continuous) still classifies it as requiring a traditional motorcycle license in states such as Florida, California, Illinois, Pennsylvania, Maine, New Jersey, Utah, Arizona, and Ohio. This is not an exhaustive list, though, and you’ll want to confirm with your local DMV or equivalent. But with a lower top speed, the Ösa Lite certainly opens the door to many new riders who wouldn’t traditionally consider a motorcycle.

We’ve been anxiously awaiting the Ösa to hit the streets, and we’re pleased to say we’re right on target. Our ambition has been to create a motorbike that would serve as a powerful utility, transportation, and exploration tool — a tool that not only carries an abundance of gear, but also serves as a mobile workshop and a rolling power station. So, aside from serving the need for clean and efficient urban commuting or last-mile delivery use, for most people Ösa will allow them to have off-the-grid cinema nights in the woods, backcountry live gigs, dinner parties along at the beach. Whatever comes to mind and wherever, the access to power can bring traditional pursuits to new, virgin places and create entirely new experiences.

In addition to the CAKE Ösa, the company has been hard at work launching new models of its original Kalk electric trail bike. The new CAKE Kalk INK has seen a price reduction compared to the original, premium-level electric bike on which it is based. A street-legal and an off-road version have both been announced recently, with deliveries slated for later this summer.