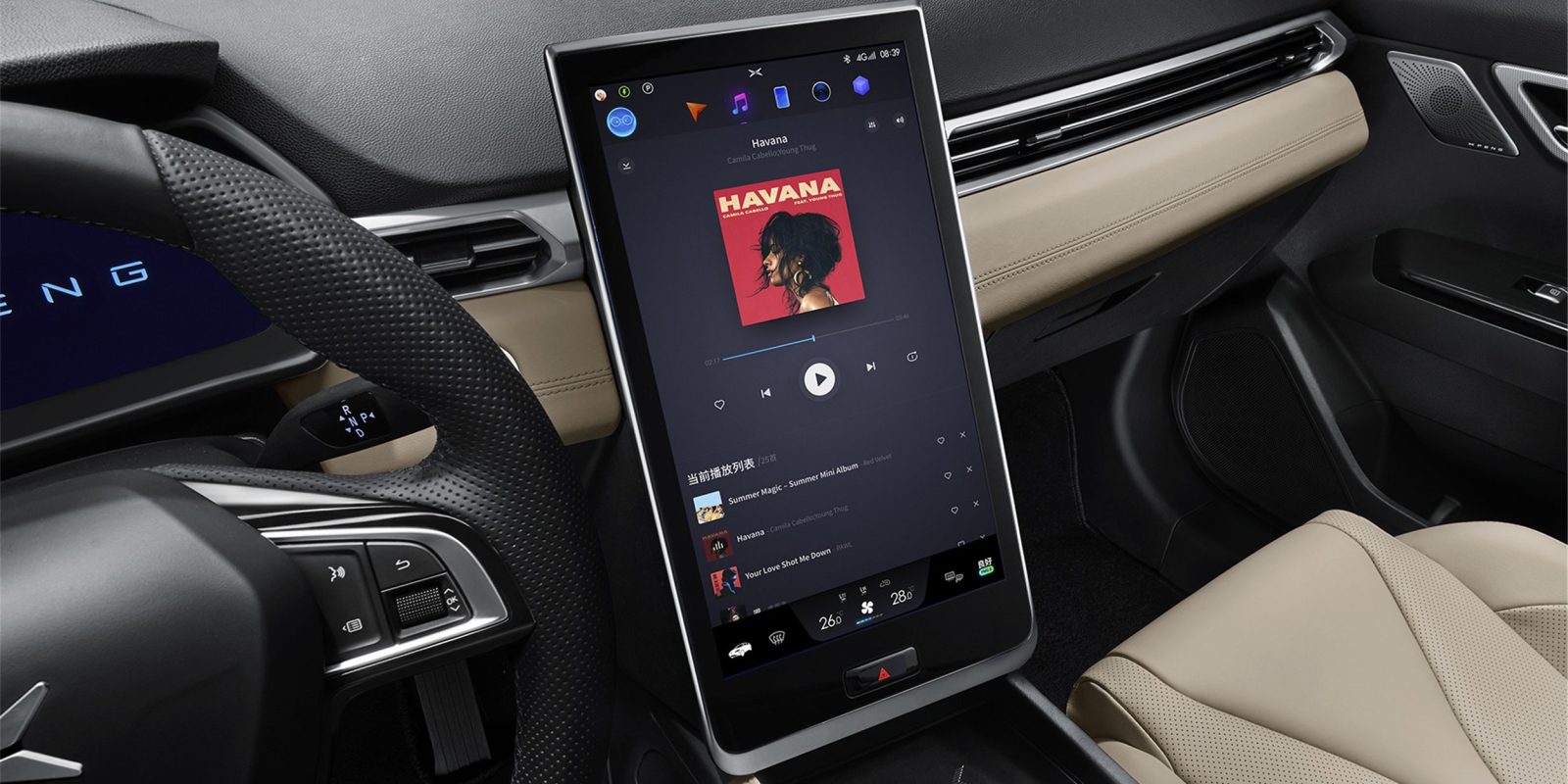 Tesla is doubling down on its claim that Xpeng, a Chinese electric vehicle startup, has stolen and is using its Autopilot source code.

In the lawsuit, the automaker claims that Cao downloaded the Autopilot source code to his personal device through Airdrop before leaving and selling it to Xpeng when joining the company.

Interestingly, an ex-Apple engineer was criminally accused of doing something very similar when leaving to join Xpeng around the same time as Cao.

After Tesla filed the lawsuit, Cao admitted to downloading some of Tesla’s Autopilot source code, but he claims to have deleted it before leaving the automaker and never having transferred it to Xpeng.

After being served a subpoena, Xpeng delivered Tesla a forensic image of Cao’s laptop and more than 12,000 documents, but the company maintained that it didn’t get Tesla’s source code nor arranged for Cao to obtained it.

Tesla asserts that both Cao and the ex-Apple engineer may have been recruited by the same person at Xpeng with the goal of obtaining trade secrets.

The automaker wrote in the filing:

The greater the similarity between the two cases, the less likely that those similarities can be dismissed as mere coincidences, and the more likely that they are the result of planning and coordination.

Tesla also points to a text conversation Cao had with a friend when news broke of the ex-Apple engineer being arrested.

They quote that Xpeng and the engineer must have “agreed on the price before to get the documents.” However, that quote is attributable to Cao’s friend, not him, and in the conversation, Cao is actually seen stating that the engineer “has made a bad impression for all Chinese people” and he is “glad” that he “did not go to Xiaopeng,” which he hadn’t at the time.

In a statement to Bloomberg, Xpeng responded by insinuating that Tesla’s claim is racist:

Tesla’s latest demands crossed the line, seeking to rummage through our IP on Tesla’s terms — and smearing us along the way with misrepresentations and innuendo. Tesla’s attempt to tie the two Chinese engineers together is ‘peddling speculation and stereotypes.’

Tesla is now trying to get Xpeng to release its own assisted driving source code and documents regarding the hiring of both Cao and the ex-Apple engineer.

It reportedly was the first company to actually take up Tesla on using their patents for free.

Tesla didn’t actually open-source its patent in the truest sense of the term, but rather promised not to sue anyone who uses its patents in good faith to make electric vehicles.

It’s ironic that Tesla ended up suing the first time a company actually used its patents.

Of course, I understand that using its source code is definitely not the same as using patents, but it’s kind of ironic.

At this point, it’s obviously a “he said, she said” situation, but there are a few things that the media reports on this are not talking about.

Before this lawsuit and Cao even joining Xpeng, Electrek published a report about how the startup was building a vehicle heavily inspired by Tesla to the point that some were calling it a “Tesla clone.”

But they went a little further than simply using patents, and they even ripped off the Autopilot user interface displayed in the instrument cluster for their electric SUV:

Now, the fact that they are copying the driving visualization doesn’t mean that they are using the Autopilot source code, but it clearly shows that they don’t mind copying Tesla.