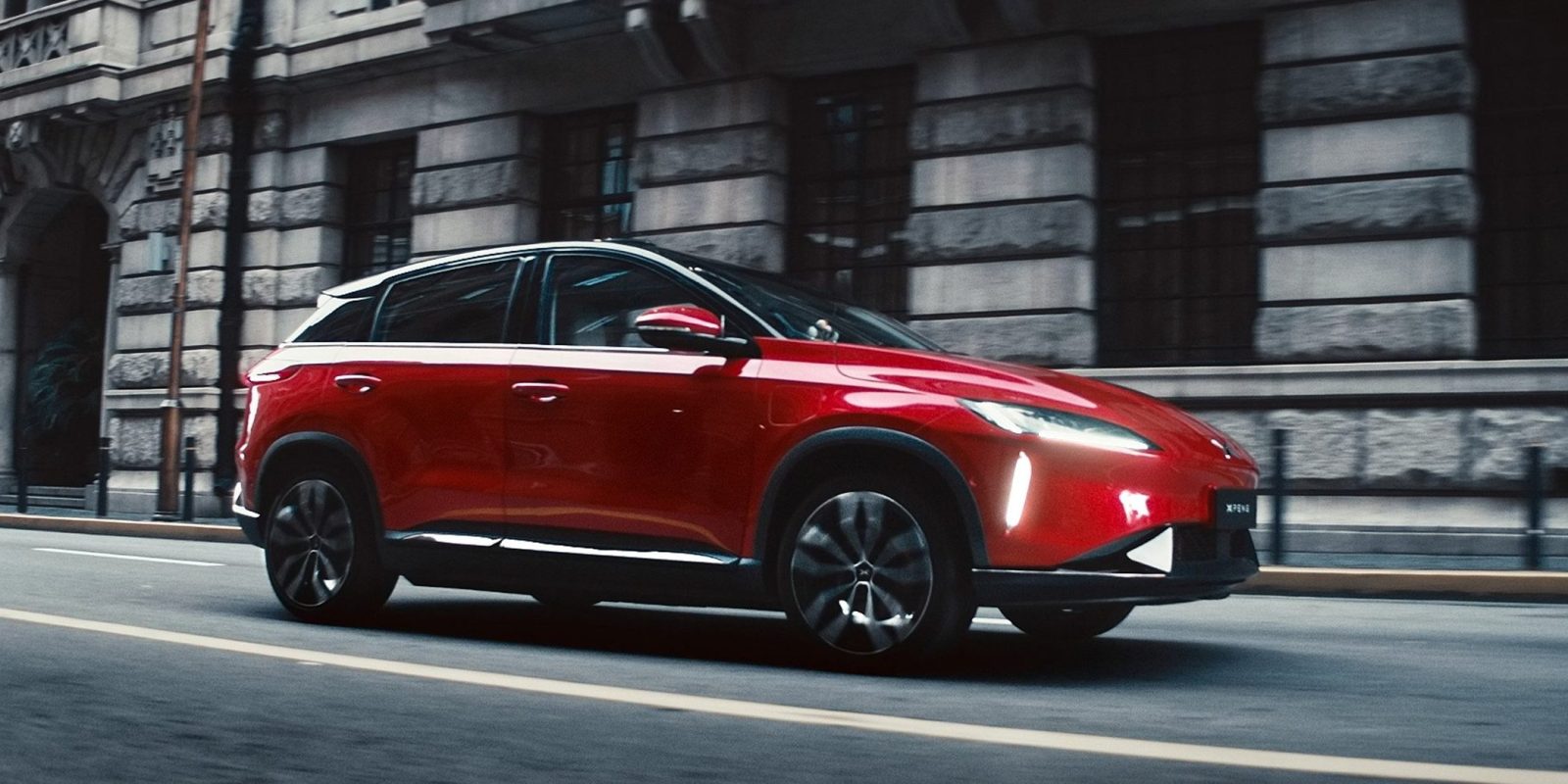 Tesla has filed a lawsuit today against a former employee who worked on Autopilot, whom allegedly stole the source code of the semi-autonomous driving system for Chinese EV startup Xpeng, which describes itself as being inspired by Tesla.

We published a report last year about how Xpeng, also known as Xiaopeng Motors, was building a vehicle heavily inspired by Tesla to the point that some were calling it a “Tesla clone.”

But they went a little further than simply using patents and they even ripped off the Autopilot user interface displayed in the instrument cluster for their electric SUV:

Now, those kind of similarities take a new meaning as Tesla claims that one of its former Autopilot employees, Guangzhi Cao, stole the source code for Xpeng.

Cao was apparently one of just 40 employees at Tesla with access to the Autopilot source code and the company claims that he stole it when he left to join Xpeng in January.

The Verge reported on the lawsuit filed against him:

“Tesla says that last year, Cao started uploading “complete copies of Tesla’s Autopilot-related source code” to his iCloud account. The company claims he ultimately moved more than 300,000 files and directories related to Autopilot. After accepting a job with XPeng at the end of last year, Tesla says Cao deleted 120,000 files off his work computer and disconnected his personal iCloud account, and then “repeatedly logged into Tesla’s secure networks” to clear his browser history before his last day with the company. Tesla also claims Cao recruited another Autopilot employee to XPeng in February.”

Tesla claims that it gives the company “unfettered access” to Autopilot:

“Absent immediate relief, Tesla believes Cao and his new employer, [XPeng], will continue to have unfettered access to Tesla’s marquee technology, the product of more than five years’ work and over hundreds of millions of dollars of investment, which they have no legal right to possess,”

Xpeng did announce a series of similar features found in Tesla’s Autopilot packages.

That said, Xpeng also hired Junli Gu, who used to be the machine learning lead on Tesla’s Autopilot team, to lead its own autonomous driving division over a year before Cao made the move to the Chinese startup.

Update: Xpeng has responded to the accusation claiming that they are not aware of any wrongdoing by Cao:

1.     XMotors fully respects any third-party’s intellectual property rights and confidential information. The company has been complying and will comply all applicable laws and regulations.

2.     The company has initiated an internal investigation into this matter.

3.     XMotors has by no means caused or attempted to cause Mr. Cao to misappropriate trade secrets, confidential and proprietary information of Tesla, whether such allegations by Tesla being true or not.

4.     XMotors was not aware of any alleged misconduct by Mr. Cao.