Elon Musk agreed with the suspicion many had about the Tesla Cybertruck gaining a lot of exposure, thanks to its failed glass strength demonstration.

When Tesla unveiled the Cybertruck last year, it created a lot of discussions, mostly about how it looked. Some people focused more on the insane specs and price, but many were also talking about the unveiling itself.

Tesla claimed that the electric pickup truck was virtually bulletproof:

To demonstrate this during the unveiling, Tesla chief designer Franz von Holzhausen threw a steel ball at both the prototype’s door and windows.

While the windows didn’t shatter, they did break, and from the reaction of the designer and the CEO, Elon Musk, it didn’t look like it was supposed to happen.

Several memes were created around the fail and some went viral — bringing more attention to the unveiling and Tesla’s new electric pickup truck. Some said that the mistake was actually a net positive for Tesla, which managed to secure over half a million reservations for the Cybertruck.

Last week, during a Q&A with the Hack Club, an organization promoting computer programming in high school, Musk was asked by a student about what went through his mind when the ball broke the Cybertruck’s window.

Both Franz and I have thrown the ball at the window before the event. So it was quite shocking that it didn’t work at the time.

Musk explained what he thinks happened:

What I think happened is that when Franz used the sledgehammer on the door, I think we probably cracked one corner and that’s probably what led the steel ball cracking the window instead of just bouncing off, like when we were practicing.

The CEO then elaborated about what went through his mind:

Well, if the first window didn’t work, don’t worry, the second window will definitely work. We were meant to use the window on the other side. That was a bit startling.

Musk added that the fact that the fail attracted a lot of attention made it not so bad:

It got a lot of attention so I guess it wasn’t that bad. We could always repeat it again.

He did end up sharing a successful demonstration of the Tesla Cybertruck’s window resisting the steel ball test:

Franz throws steel ball at Cybertruck window right before launch. Guess we have some improvements to make before production haha. pic.twitter.com/eB0o4tlPoz

However, the CEO admitted that the whole ordeal threw him off and made it hard to continue the unveiling event. He added that the Tesla Cyberquad, an electric ATV, and the demonstration of loading it onto the Cybertruck probably saved the event. 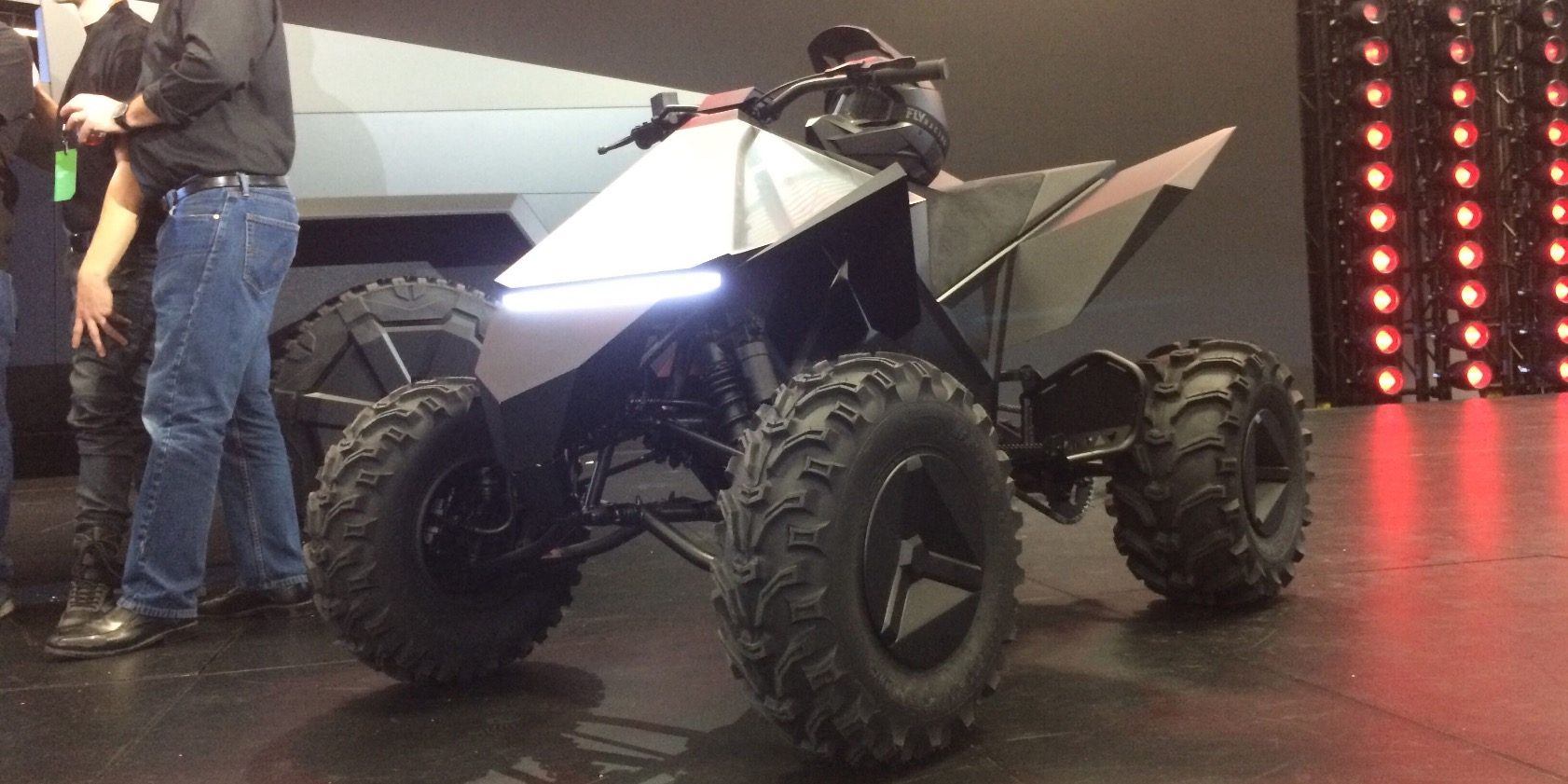 Later, Tesla ended up embracing the Cybertruck window-breaking mishap and even turning into a T-shirt that the automaker started selling.

I think the failure was actually a net positive for Tesla.

The fact that the window broke was never going to discourage people that were already watching and interested in the Cybertruck.

On the other hand, it probably brought hundreds of thousands if not millions more people to check out the truck and the unveiling.

While many of those people came to laugh at the mishap, I am sure that also quite a few decided to look more seriously at the electric vehicle.

What do you think? Do you think the window-breaking fail was a net positive for Tesla and Cybertruck?