The Tesla Model Y teardown is starting to reveal the beautiful mega casting on the rear of the electric SUV, which could be a great manufacturing breakthrough.

As we previously reported, Sandy Munro, a manufacturing expert who rose to fame in the Tesla community after his breakdown of an early Model 3, is doing the first teardown of a Model Y.

Munro is doing relating details about the teardown piece by piece, and you can check our previous reports for Tesla Model Y’s fit and finish, frunk, and suspension and wiring and body casting.

The manufacturing expert is now digging deeper into the casting of the back end of the Model Y’s body because it features one of the greatest improvements over the Model 3.

Here’s his latest video about what he now calls Tesla’s “mega casting”:

As we previously reported, Tesla has been working on a revolutionary new wiring architecture to help robots build upcoming cars like the Model Y.

CEO Elon Musk also said that Tesla is moving to an aluminum casting design instead of a series of stamped steel and aluminum pieces for the Model Y body:

When we get the big casting machine, it’ll go from 70 parts to 1 with a significant reduction in capital expenditure on all the robots to put those parts together.

In the new look at the casting, Munro notes some very interesting features, like the recess to protect the brake line:

On the bottom right of that picture, you can also see a weird part of the casting sticking out. That’s actually the support for the suspension’s springs that Tesla built into the giant casting of the rear of the vehicle: 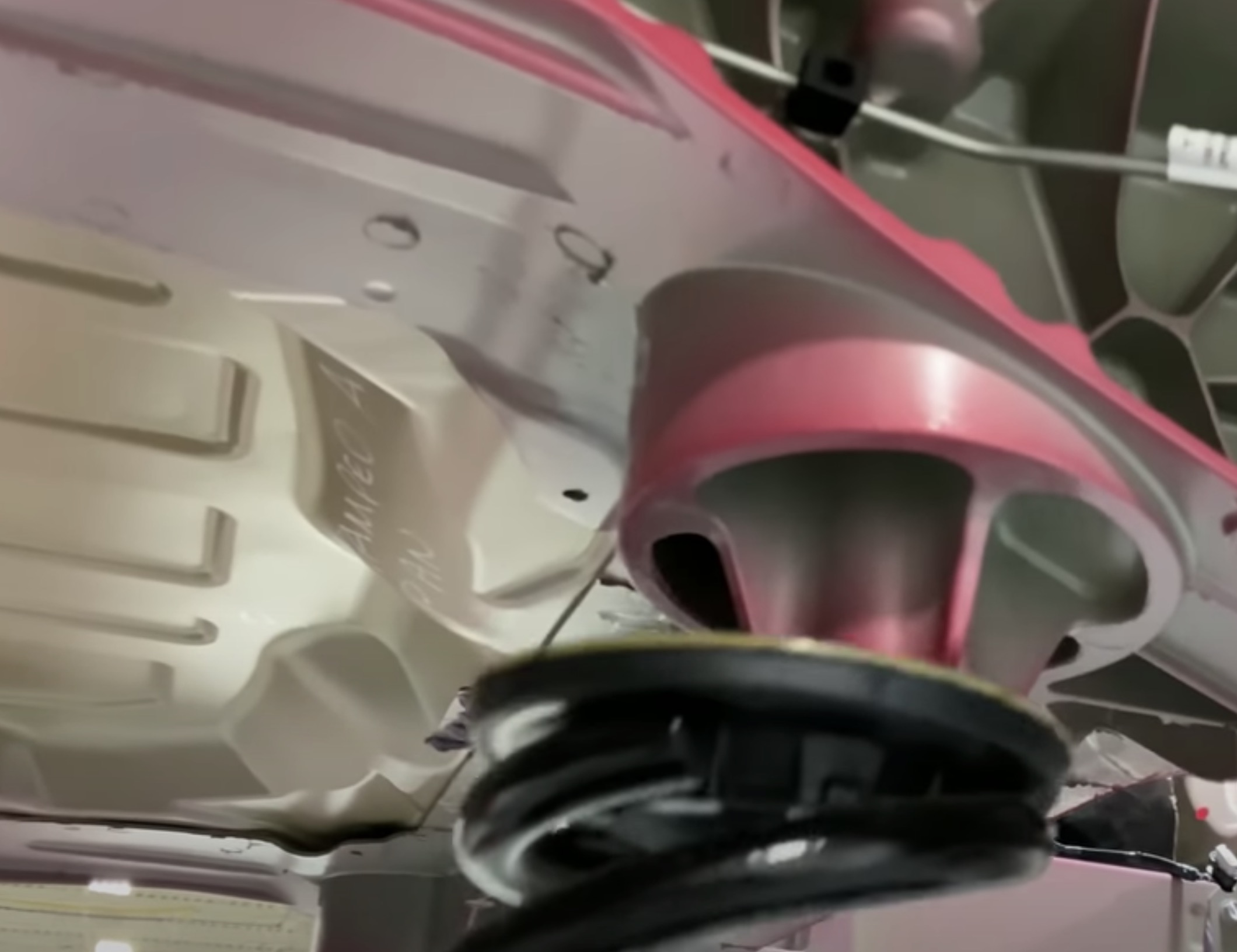 Munro noted that he has seen other car companies do that, but never on a casting part that big.

The manufacturing expert also said that Musk confirmed that the already huge casting part is going to be bigger as they are going to combined the two main parts that make the rear of the Model Y into one giant part:

Tesla has ordered the world’s biggest casting machines in order to build those parts. 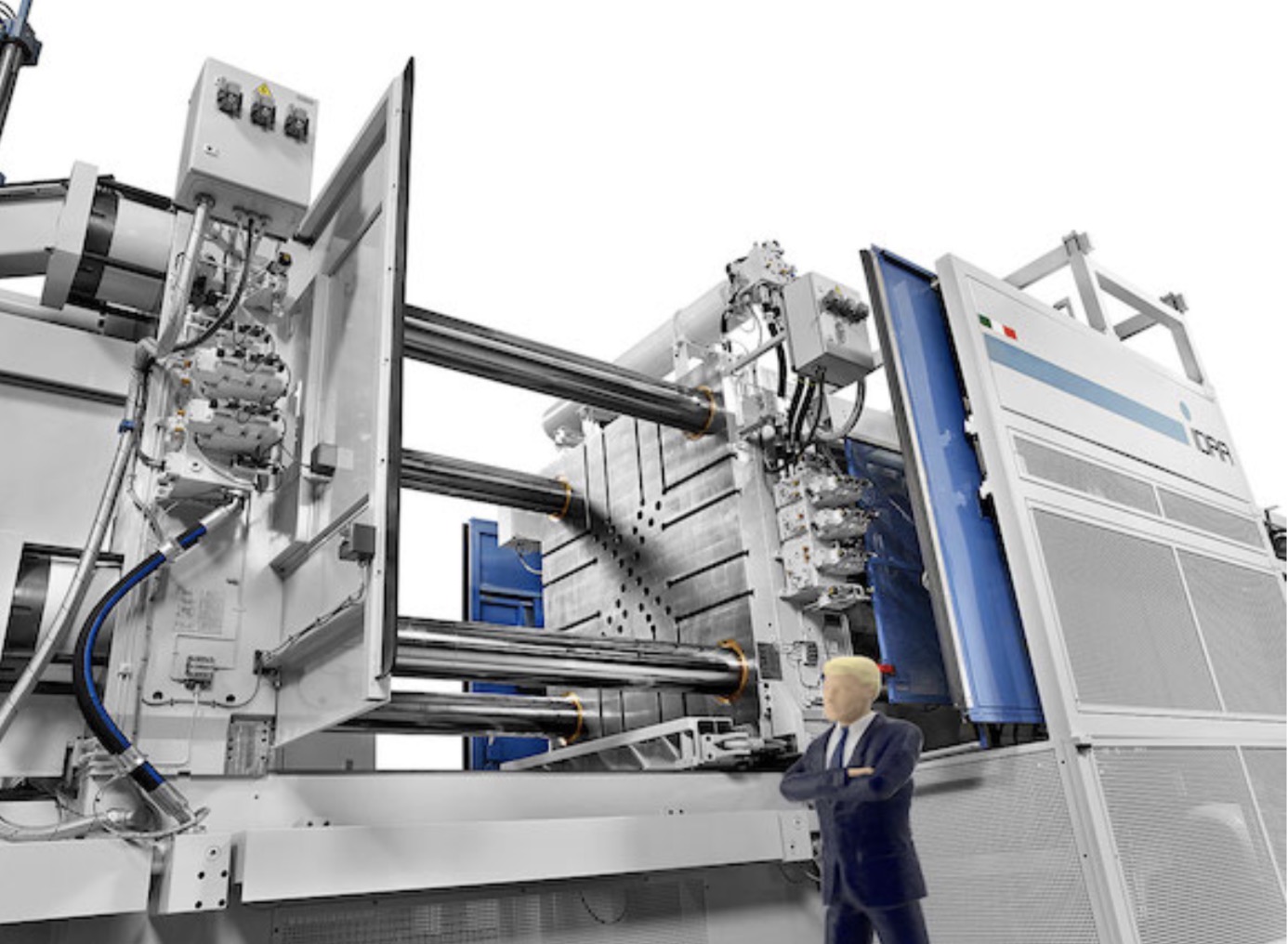 Overall, Munro was really impressed by Tesla’s work on the casting of the Model Y, though he did note some potential improvement, especially when it comes to flashes resulting from the welding.

He also noted some parts of the rear casting that are not used and he speculated that it might be for an air suspension retrofit:

We have seen a lot of evidence leading to Tesla planning an air suspension for Model 3 and Model Y, but Musk insists that it’s not in the plans, and Tesla will only produce air suspensions for Model S, Model X, and Cybertruck.