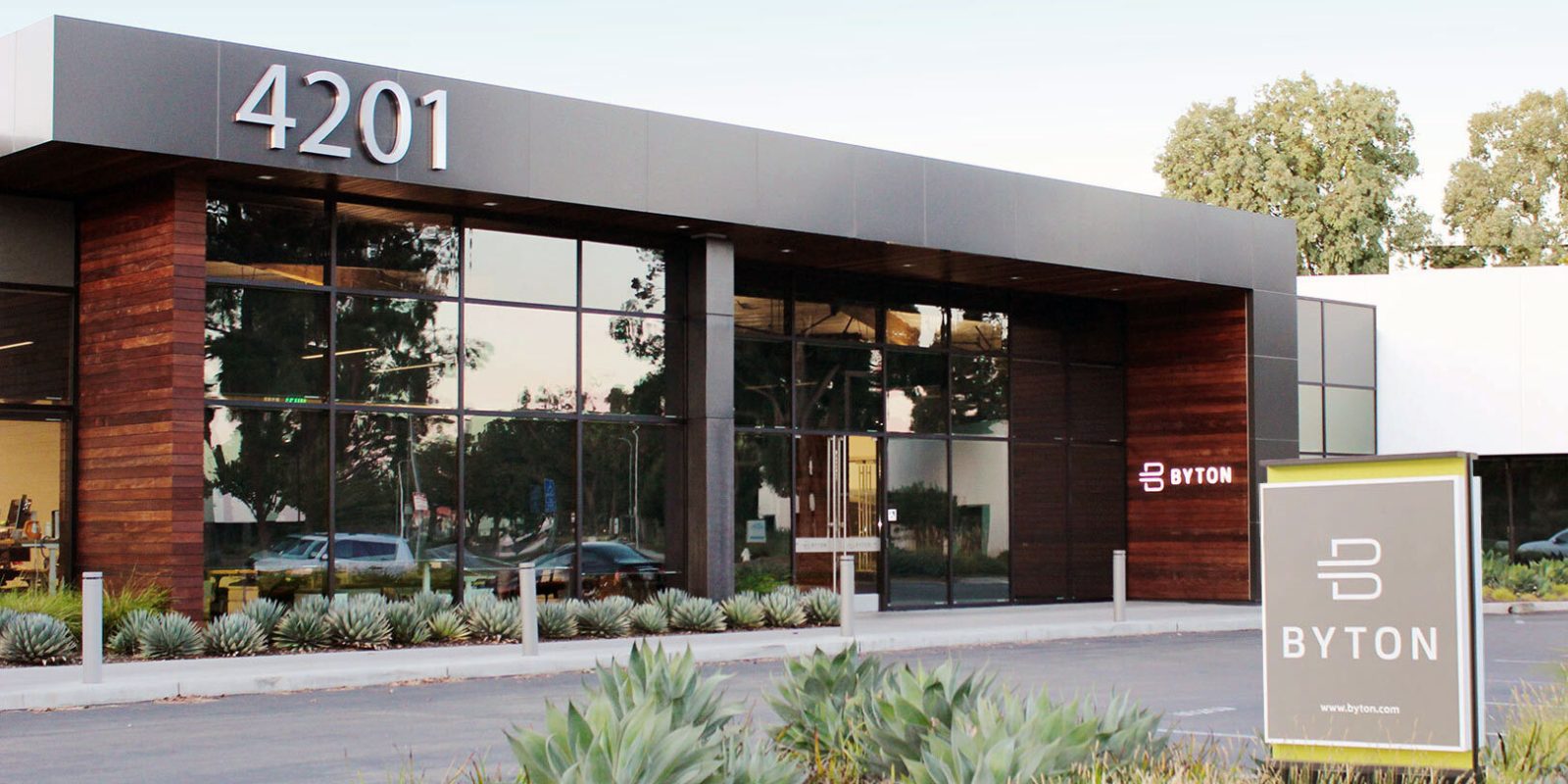 The downturn in the economy due to the pandemic is wreaking havoc with the auto industry. The impacts are particularly hard on start-ups trying to launch their first vehicles. Byton, the Chinese EV-maker, this week put hundreds of employees from its Santa Clara facility on furlough, following earlier reductions in China.

Unfortunately, due to this COVID-19 situation, Byton has had to furlough most of the Santa Clara staff, including myself.

A Byton spokesperson, writing to Electrek, confirmed today that 450 employees had been working in Santa Clara before furloughs and “about half” were affected. The spokesperson explained the reasons for the action:

Like a lot of companies, we have had to furlough some employees. Given the impact of the coronavirus pandemic on the global economy and the hit that the auto industry is taking, we like others have had to take measures to weather the hard times ahead.

In addition to furloughs, Byton’s leadership will collectively take an 80% pay cut and invest in Byton’s C round fundraising to demonstrate their dedication and confidence to steer the company through this sudden and extraordinary economic downturn.

The all-electric Byton M-Byte SUV was scheduled to debut in China later this year before arriving in the United States in 2021. The M-Byte, which promises up to 402 horsepower and nearly 300 miles of driving range, features a four-foot-wide digital dashboard screen.

The economic impact of the pandemic was first experienced by Byton in its China operations. The company’s China-based offices and plant remained closed after the New Year holiday according to government guidelines. However, work at Byton’s plant in Nanjing is now back online and almost fully operational.

The timing for production of the M-Byte and its introduction in global markets is now in question. The Byton spokesperson told us:

Our production timeline will no doubt be impacted. We are evaluating that impact.

A furlough suggests a temporary work stoppage. However, Bauer reached out to his network to seek “new opportunities.” Byton said that the company is “targeting the end of May for return to full employment.”