You might expect EV laggards, like Mazda, to argue that low-CO2 alternative fuels will allow the world to continue burning liquid fuel in vehicles – forestalling the age of battery-powered electric cars. But Volkswagen?

Yes, Volkswagen. Matthias Rabe, VW’s technical chief, told the UK’s Autocar, that combustion engines “will have a longer future than some people predict.”

Rabe cited the current limitation of electric transport in aviation as the reason to pursue a “broad field” of fuels, including compressed natural gas and ethanol, for at least the next decade. Rabe said:

We take our CO2 targets very seriously and want to be a role model on CO2, but that doesn’t mean we will exclude the combustion engine.

We’ll continue with petrol engines in the 911 and improve them step by step. We keep on investing in combustion engines. It’s core to Porsche – especially the 911. We underlined the investment in future technology, but we have future investment in internal combustion also.

We made a very deep analysis of what would be the best opportunity to reduce CO2 in these engines, and we’re looking at synthetic fuels.

Blume admitted that sustainable synthetic fuels, apparently blends with ethanol, are still a work in progress. He said:

We are running tests already with historic cars like the 993, with very good results. The costs are too high at the moment, and we haven’t got the ability to produce the fuels in a very sustainable way, so with the help of partners we are looking to produce them with wind or solar. It would be very attractive for cars already in the market.

Blume suggested that the all-electric Taycan is appealing to younger customers who are new to Porsche. But that its traditional customers are arguably less interested in sustainability and innovation. 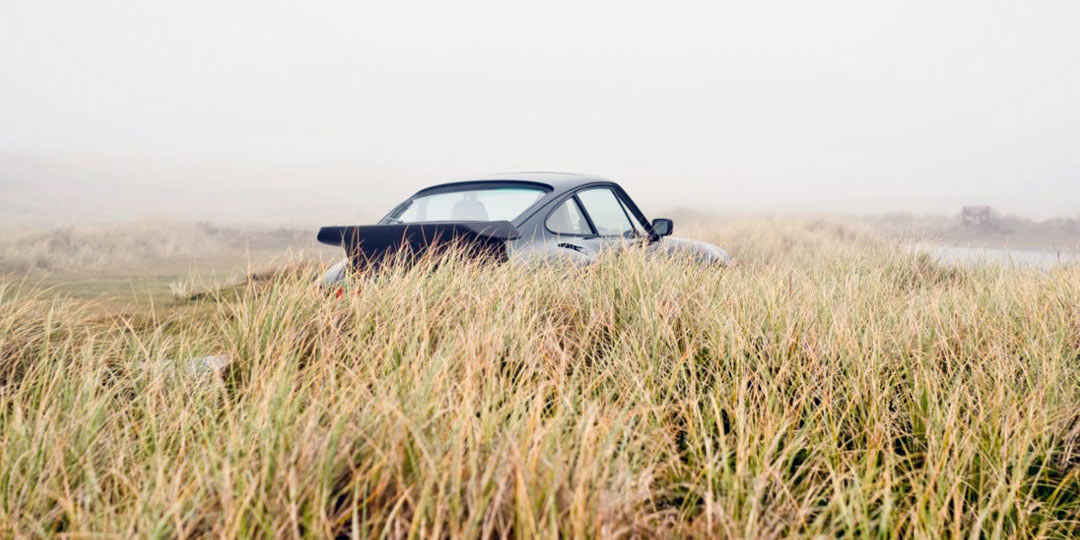 What other car companies believe that internal combustion is far from dead? Mazda, for one.

The Japanese automaker, known for its rotary-engine sports cars, says that biofuels could make combustion-powered vehicles carbon-neutral. But like Porsche with synthetic fuels, Mazda believes its alt-fuel of choice, apparently microalgae biofuel needs more work to reduce cost. Mazda is collaborating on research in this endeavor with Hiroshima University and the Tokyo Institute of Technology.

Expecting that internal combustion engines combined with some form of electrification will still account for some 95 percent of the vehicles it produces in 2030, and that liquid fuel will remain dominant in the automotive industry until at least 2040, Mazda considers a renewable liquid fuel essential to drastic CO2 reduction.

Nonetheless, the company will introduce an all-electric Mazda MX-30, equipped with a 35.5-kWh battery pack later this year. That’s despite company executives stating that long-range EVs are worse for the environment than diesel vehicles.

There’s a strange, magical appeal to alternative liquid fuels among those who want to preserve the status quo for internal combustion. It’s also a boondoggle that won’t go away.

The US biofuel industry this week asked the Trump administration for funds from the Department of Agriculture’s commodity credit corporation to help it survive a demand slump triggered by the coronavirus outbreak. The biofuels groups that signed the letter pointed out that the US ethanol industry accounts for about 40% of US corn demand.

It’s a sorry situation for American farmers. But the combined auto and energy sectors should prepare, sooner rather than later, for the dwindling role of internal combustion.